I recently got a decent deal on a used early 2013 (edu) iMac. The specs weren't great (i3, 4GB, 500GB HDD), but I purchased an i5-3570k, 16GB of DDR3 RAM, and a 240GB SSD to put in it. I took it apart no issue, upgraded the parts, and put everything back together. Before I put the screen on, I tested the screen to verify functionality. Unfortunately, the Mac chimed but the display didn't turn on. Every light except for the 4th LED lit up, indicating a display issue but I'm not sure as to where the problem issue is. I tested the Mac with an external display and it worked fine, but the built in display will not turn on. My three ideas are 1. The screen itself, 2. The connector on the logic board, or 3. the cable connecting the display and logic board. Does anybody know how I could narrow down the list of potential issues so I don't waste money on a screen/logic board that I don't need? 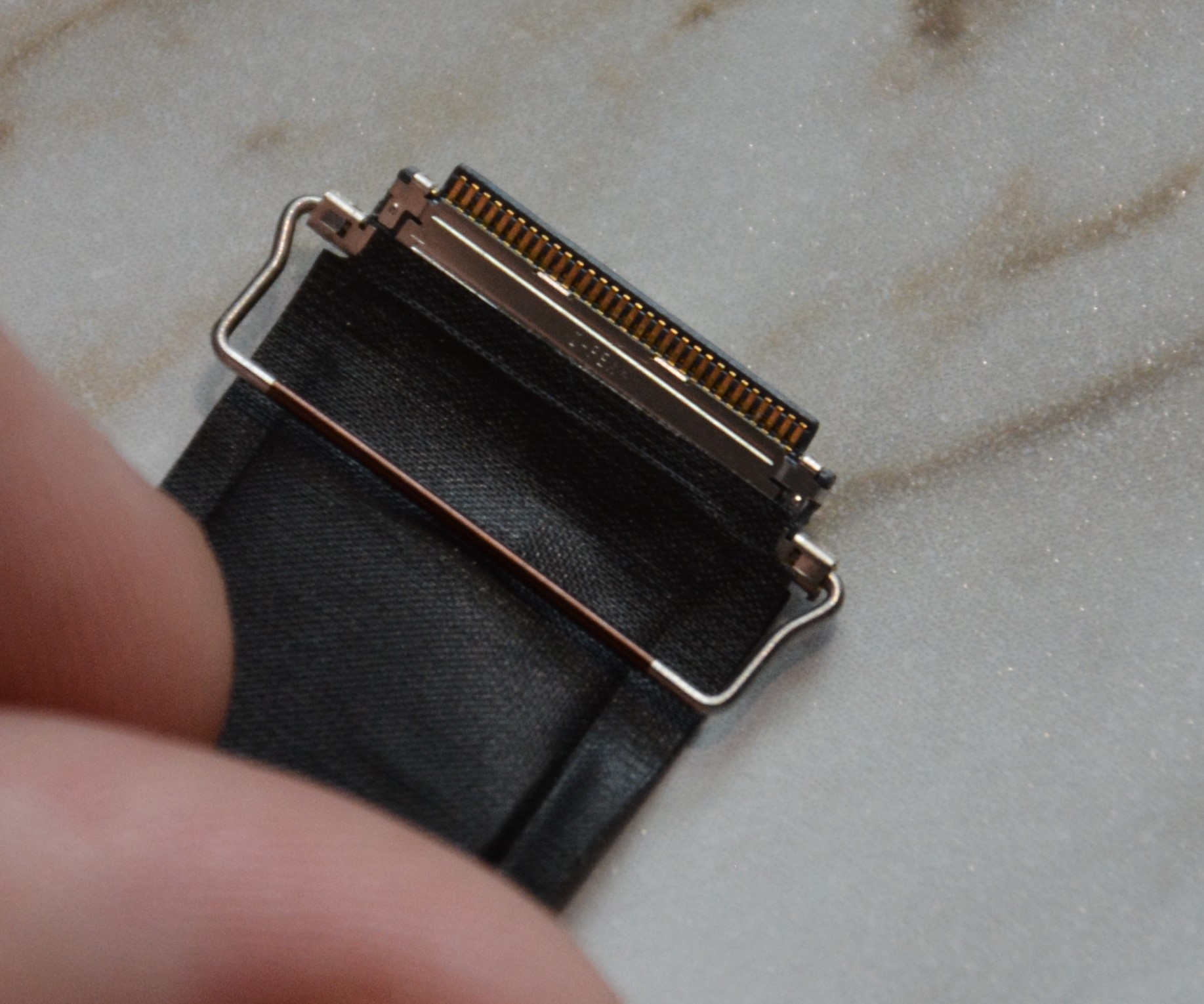 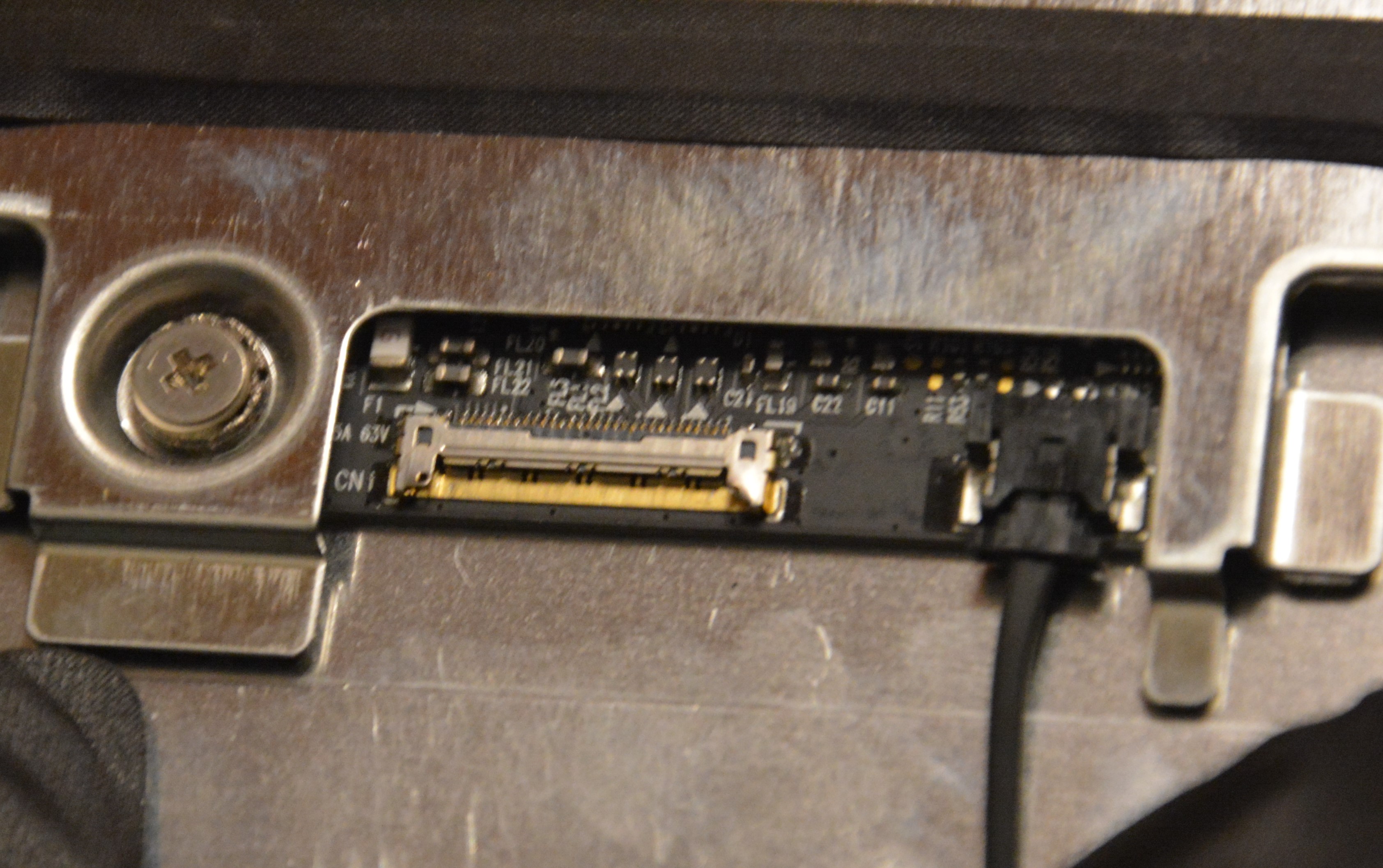 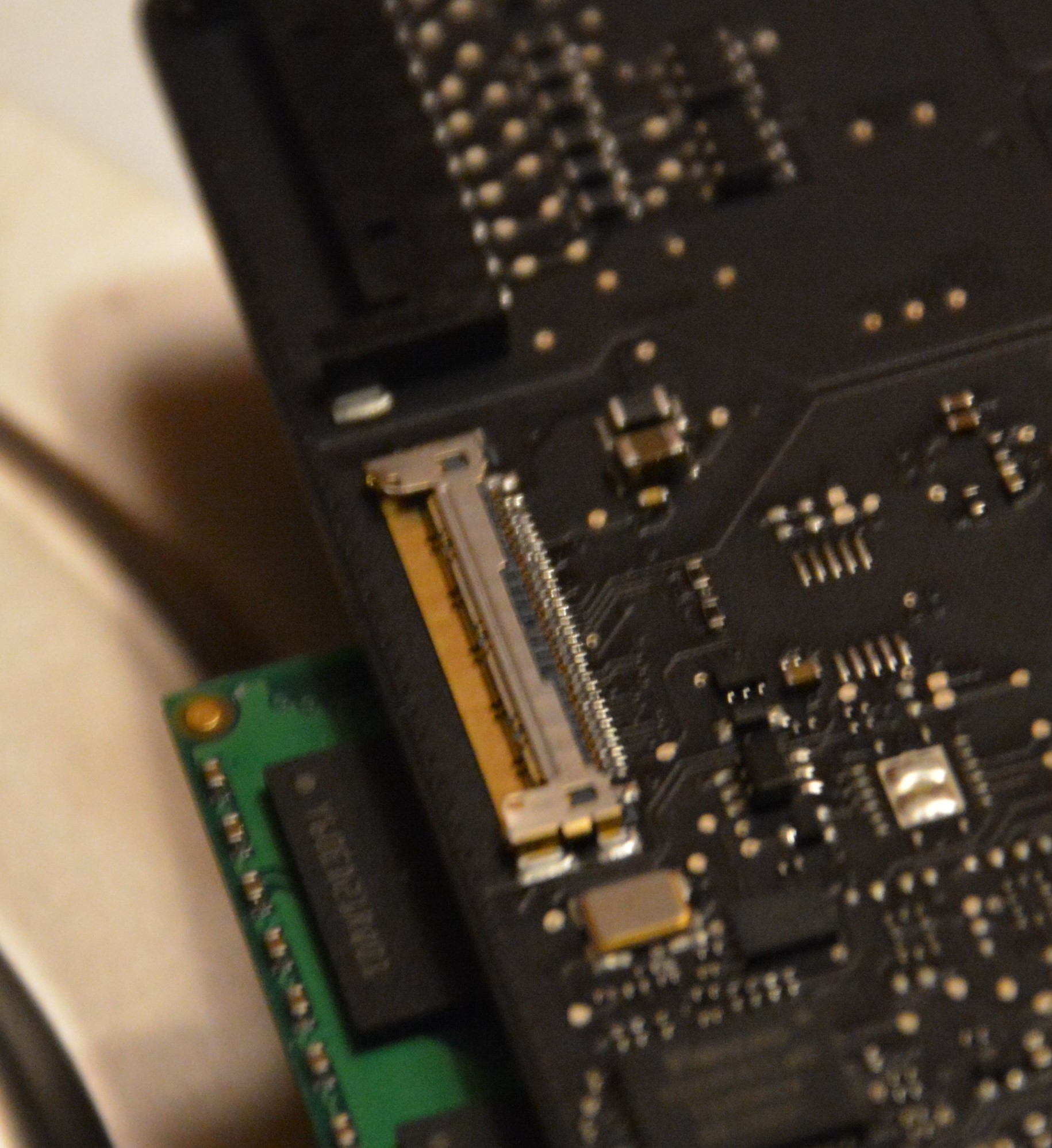 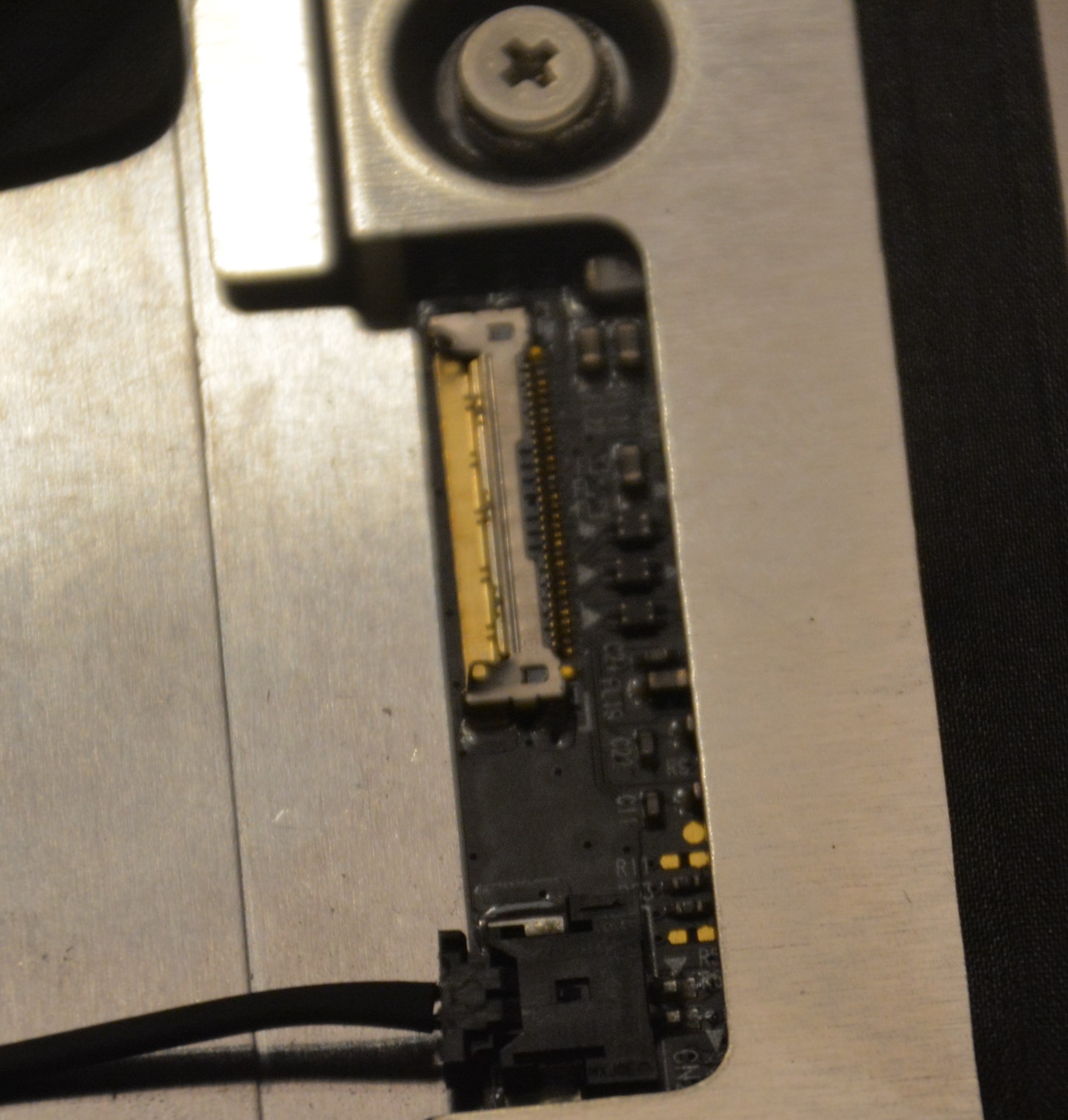 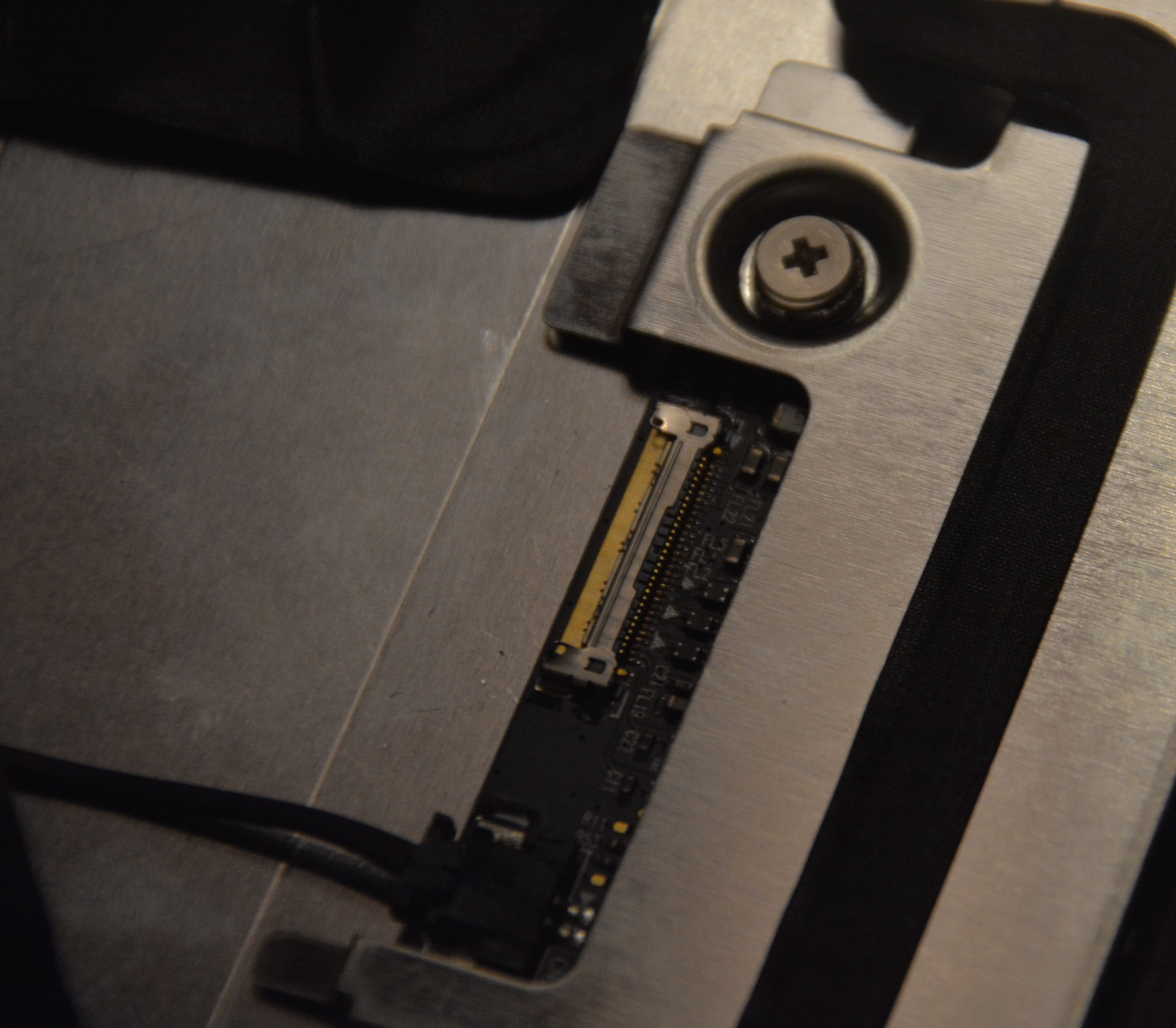 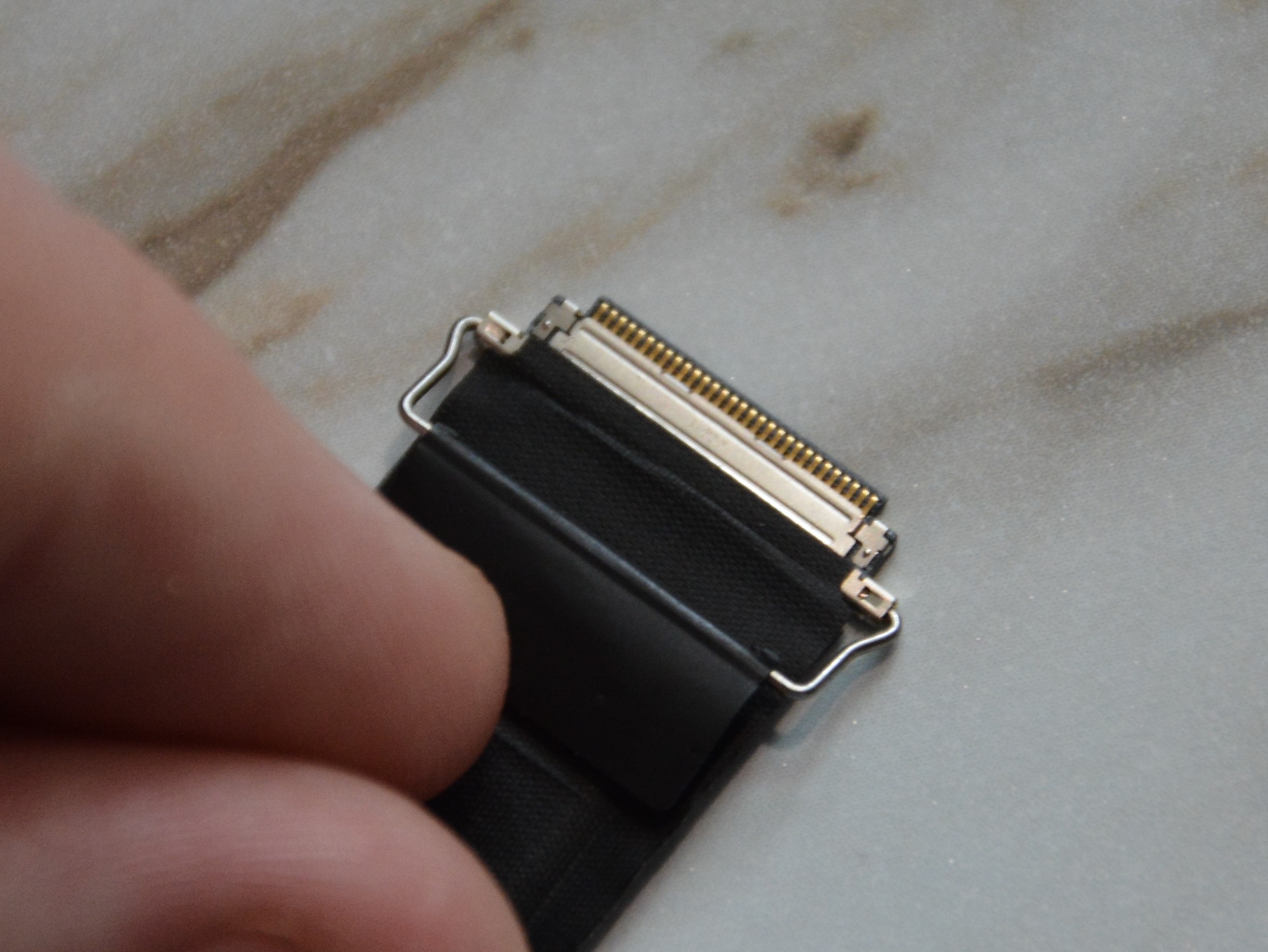