Amazon is launching way too many kid-friendly products these days and my nephew suddenly learned about the tiger-print Amazon Echo Dot Kids and is pleading his parents to buy it. This is actually the similar Mediatek-powered 4th Gen Dot device that was launched as a smart home product, but for kids, there are special devices that come with parental control and as much as 2-year warranty. There is an option to switch off the microphone when not needed, but do you think these products are suitable for a 6th grade kid?
1

it's already been shown that these "accidentally" still listen in even when the microphone is turned off. if you don't mind the kid (or anyone else nearby) being spied on at all times, then sure it is safe these are designed for one thing and that is to hook em young so they will be lifelong users of the product. yah pretty much just like the cigarette companies used to do!!

i personally refuse to have any such thing in my house and personally hope everyone else feels the same. they are nothing but a surveillance device you pay for and put in your home that offer a couple neat tricks so you forget what they main purpose of the device is for.

here's just one of the complaints filed against the device 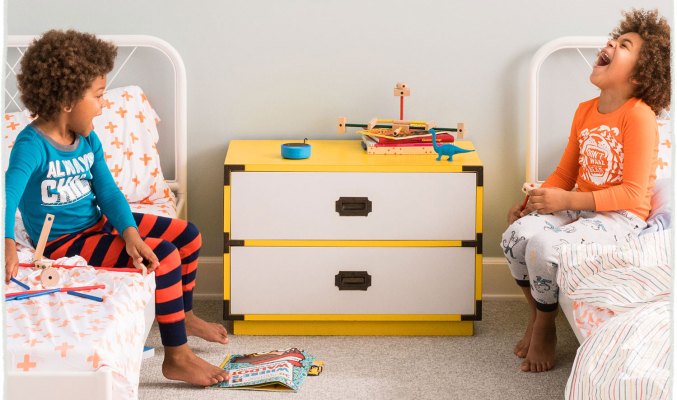 A coalition of child protection and privacy groups has filed a complaint with the Federal Trade Commission (FTC) urging it to investigate a kid-focused edition of Amazon’s Echo smart speaker. The complaint against Amazon Echo Dot Kids, which has been lodged with the FTC by groups including th…

can't find the one that tested turning "off" the microphone and found they still recorded and archived everything anyway, but its out there if i can find it again.
Last edited: Oct 13, 2020
Reactions: Benjamin22044
You must log in or register to reply here.
Share:
Facebook Twitter Reddit Tumblr WhatsApp Email Link