Question Is it possible to reprogram the microcontroller on a keyboard?

Down below is an image of my 60% keyboard and since this keyboard is missing some of the keys, the manufacturer has decided to place them under different layers. The only problem is that in order to switch layers, you must hold the Fn key and one of the number keys depending on the layer you want to switch to and then you have to do the same thing to change it back. 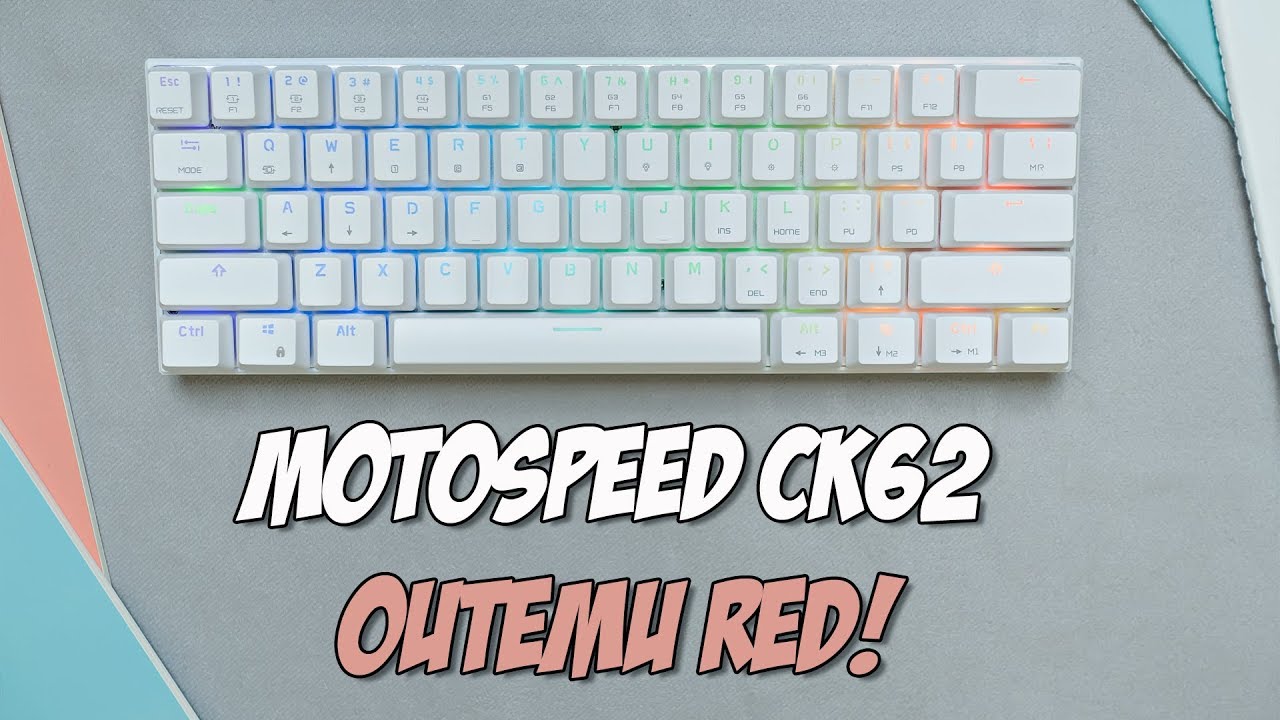 I would prefer if I could make my own shortcuts using the Fn key. So, if I were to press Fn and another key, it would act as another function or key. I came across this unboxing video in which the unboxed keyboard has this feature implemented in the software. It is pretty nice, but I do not know whether it would be worth the money. If you click on play, it should start at 59:05 and hopefully, the first minute should make it clearer of what I am asking for. Is it possible to reprogram the microcontroller on my keyboard or does it depend on the microcontroller? I also tried contacting the manufacturer, but so far, I have not heard a response from them.


I tried using AutoHotKeys which is a software used for creating macros and it takes a while until you understand how it works, but on the other hand, it has some other interesting features. However, it does not provide me with an adequate solution because the Fn key does not send any signal to the computer and instead when a combination of Fn and other keys is pressed, the microcontroller sends a different signal to the system. I am able to create shortcuts using other keys, but not using the Fn key because AutoHotKeys is not able to pick it up. Is anyone able to suggest a better solution? Thank you in advance.
You must log in or register to reply here.
Share:
Facebook Twitter Reddit Tumblr WhatsApp Email Link