[SOLVED] Is my GPU dying or is it something else? Nvidia 1080Ti

Was hoping to get some guidance before I sent my GPU in for RMA to Asus as it's still under warranty(owned it for a little under 3 years). Now to be honest, I've barely used my build so I was surprised to find that I was having issues with my build. I haven't ever overclocked anything, yet I'm getting some odd issues. For the last 6 months, my card has been having some issues while playing video games and it has slowly increased in frequency. When I would play a graphically demanding game, the display would start to artifact and freeze with green and purple pixelation everywhere and then the computer would reboot. This would not happen consistently and almost never in games that were not as graphically demanding such as GTAV. I would run benchmarks such as superposition with no issues, but would have issues in games. This led me to initially think it was a software issue such as a driver. Recently, my card started doing it more frequently and would crash on any game (VR included), no matter how graphically demanding it was or wasn't. Superposition would also crash and display the same behavior. I added a new HDD with a fresh install of Windows 10 and immediately got the same results. Sometimes the game runs for 15 minutes or 20 minutes, but the end result is always the same. Any help or suggestions would be greatly appreciated!

-Ran memtest with no issues
PC Specs are as below:

Here are some pictures of the display when the PC is frozen: 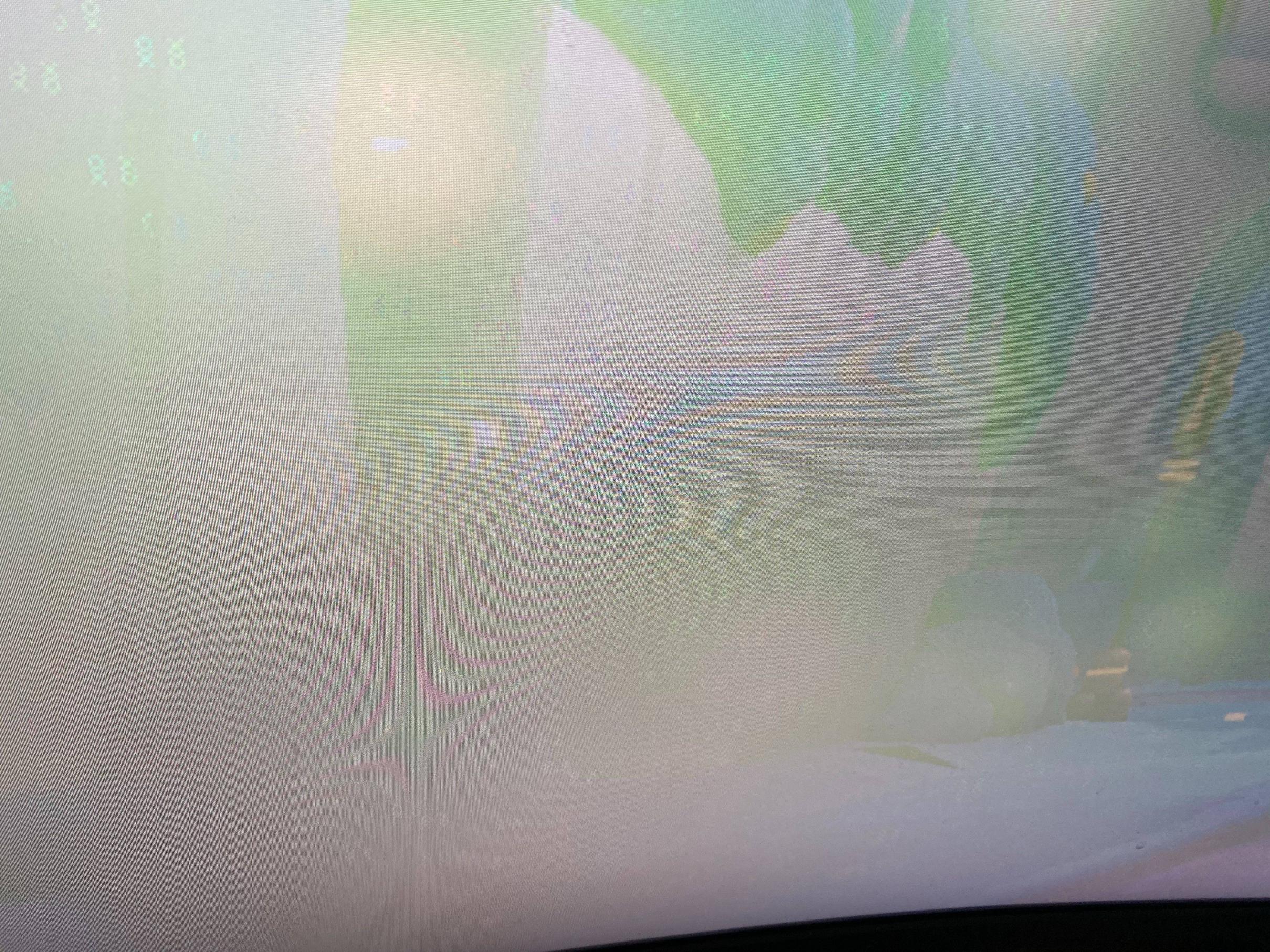 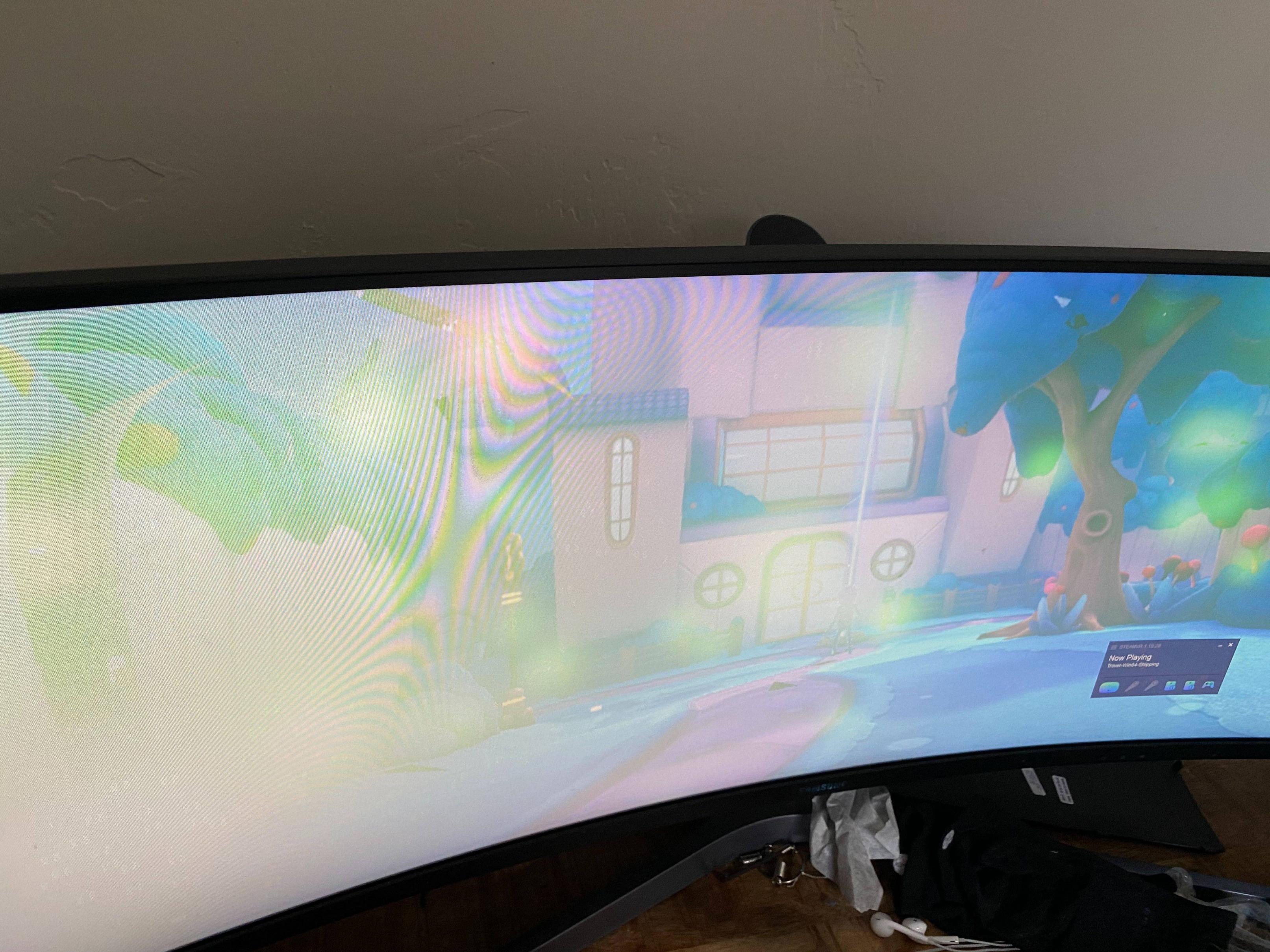 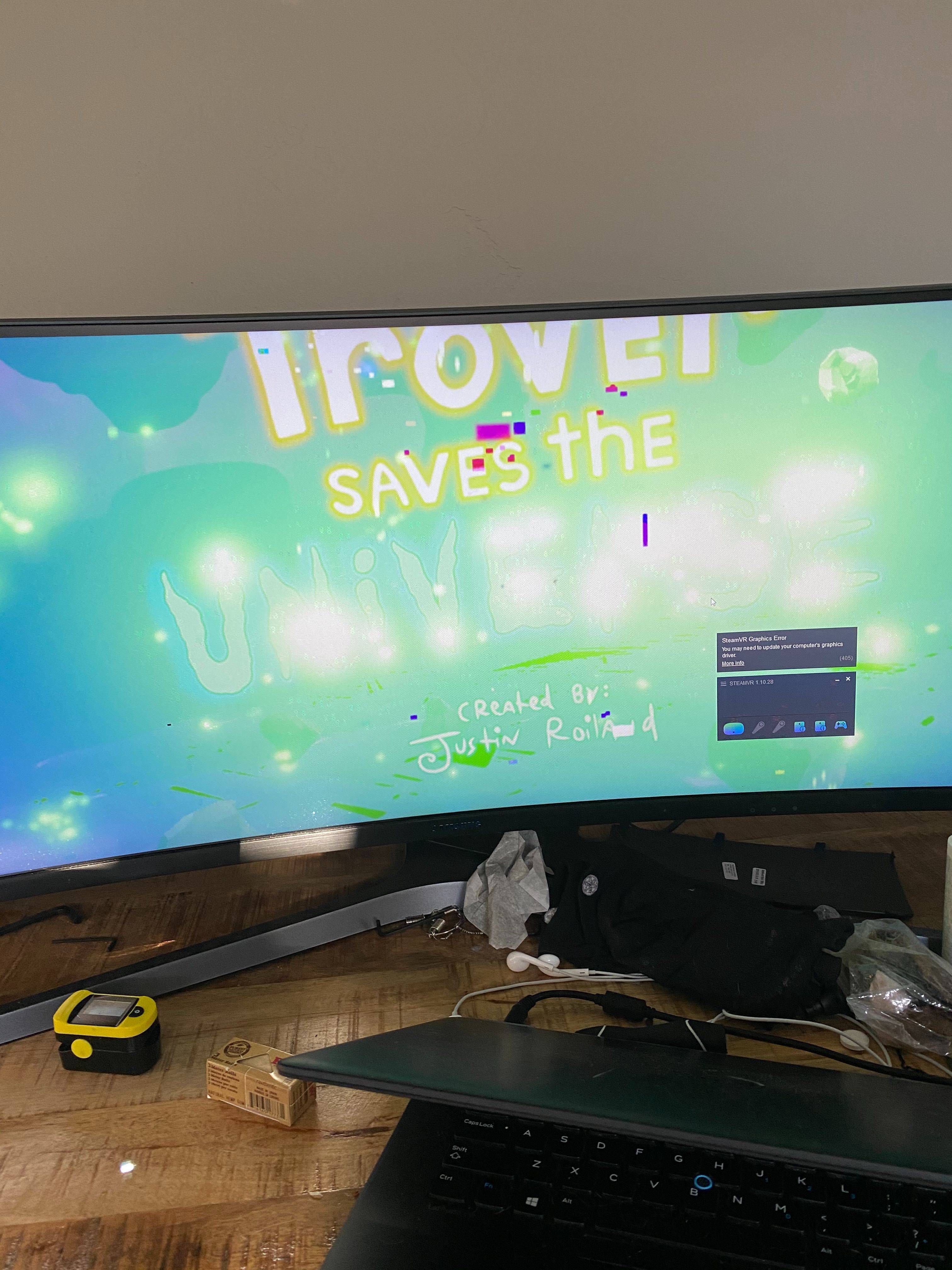 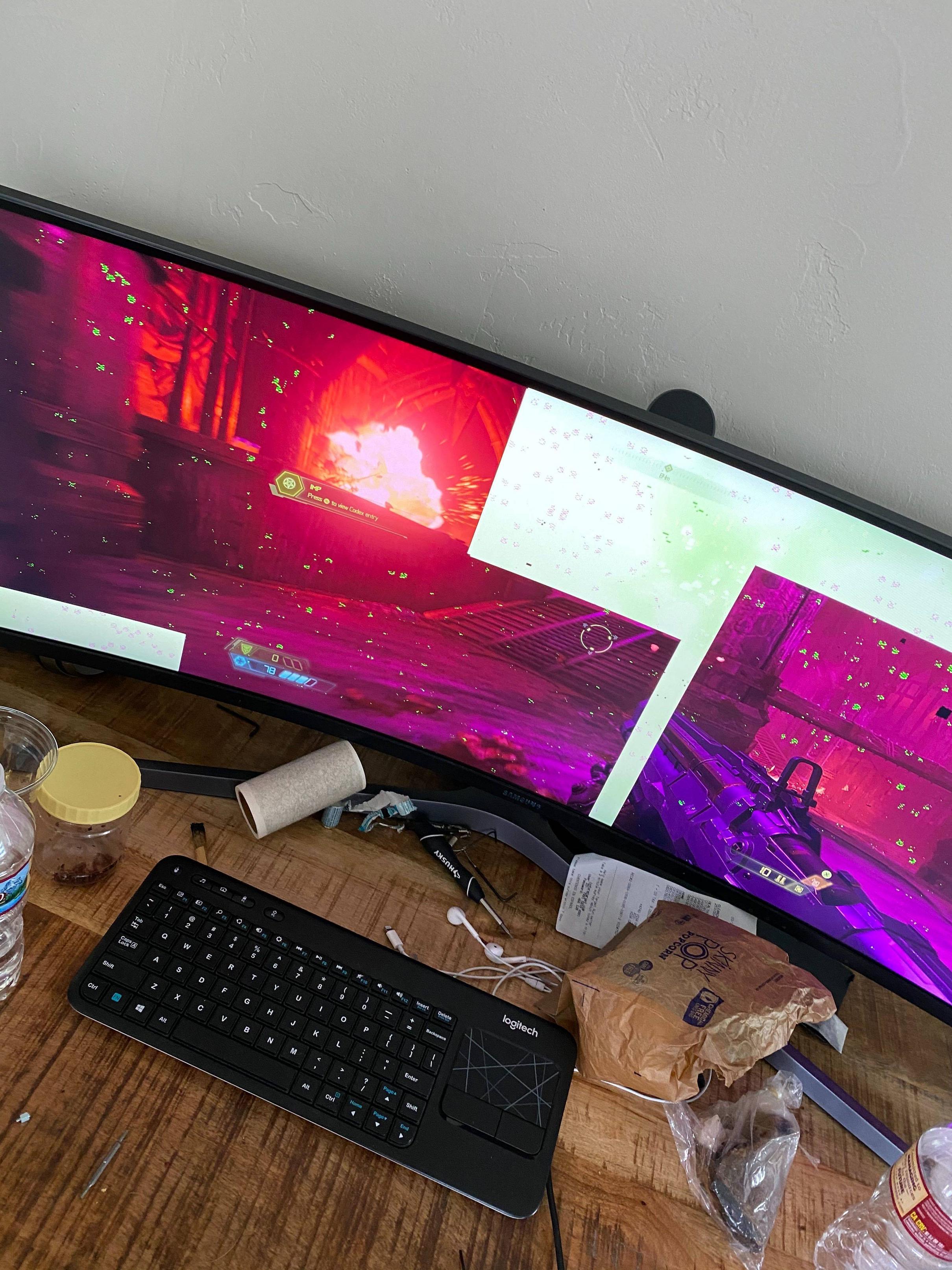 The 1st and 4th images answered my suspicions: the gpu is dying.
The little space invader, or skull n' crossbones-like icons are a known symptom of gpu death.
0

The 1st and 4th images answered my suspicions: the gpu is dying.
The little space invader, or skull n' crossbones-like icons are a known symptom of gpu death.
0
N