Recently i bought a new RAM/CPU/MOBO

After I put everything together, everything started running up as it should be(based on sounds) and i kept getting black screen with NO SIGNAL and the EZ DEBUG LED was lit (CPU)
The things I've done so far, Cleaning the tips of the cables, taking the cpu in and out, switching the little battery, switching the ram in slots, taking the ram out/taking the gpu out.
I also kept getting the CPU light even after i removed it with everything else so it might be a faulty Mobo? who knows, i cleary dont:s

It worth mention that the box says it only supports Ryzen 1st&2nd gen, and on the MSI website it says it should be good to go(https://www.msi.com/Motherboard/support/A320M-PRO-M2-V2#down-bios )

I couldn't find anything helpfull on the internet about this issue so far, but i've found benchmark videos using the exact mobo with a ryzen 3 2200g/3200g so its another point that it should be compatible.

Thanks in advance for the replys! 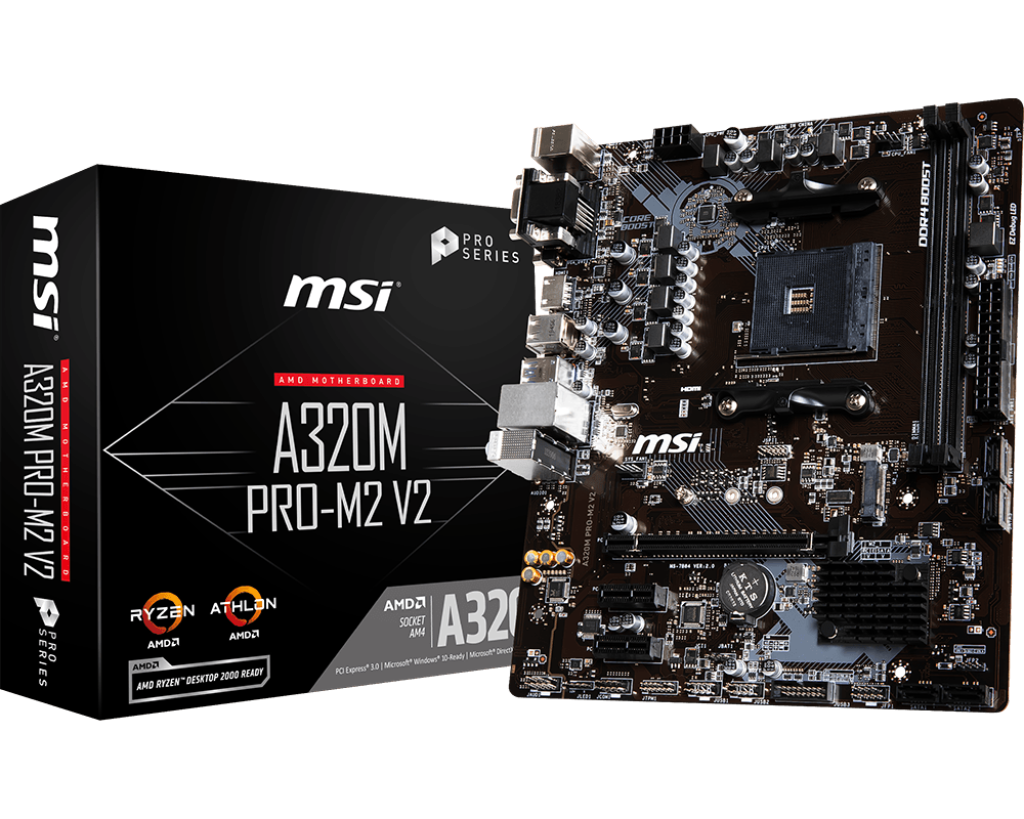 BIOS problem. Unupdated bios I mean. You need to make sure that the board you're buying is already compatible with Ryzen 3000 series. Even the b450 needs to be updated so the inferior a320 will surely receive similar issue.
0

Thanks for the quick reply guys!

Is it possible to update it by myself with a usb or something?
Sadly the other stuffs avaible are fx series and am3+ socket stuffs so they wont really make up the work with that.
Or just take it into a local Computer service and let him do it with a gen 1/2 ryzen?
0

No it's not , you need a previous gen CPU to update it.
Or just take it into a local Computer service and let him do it with a gen 1/2 ryzen? YES
0

Alrighty, thank you once again for the quick and helpfull replies^^
Have a nice weekend