Question Laptop battery slightly bulges. Should I be worry? 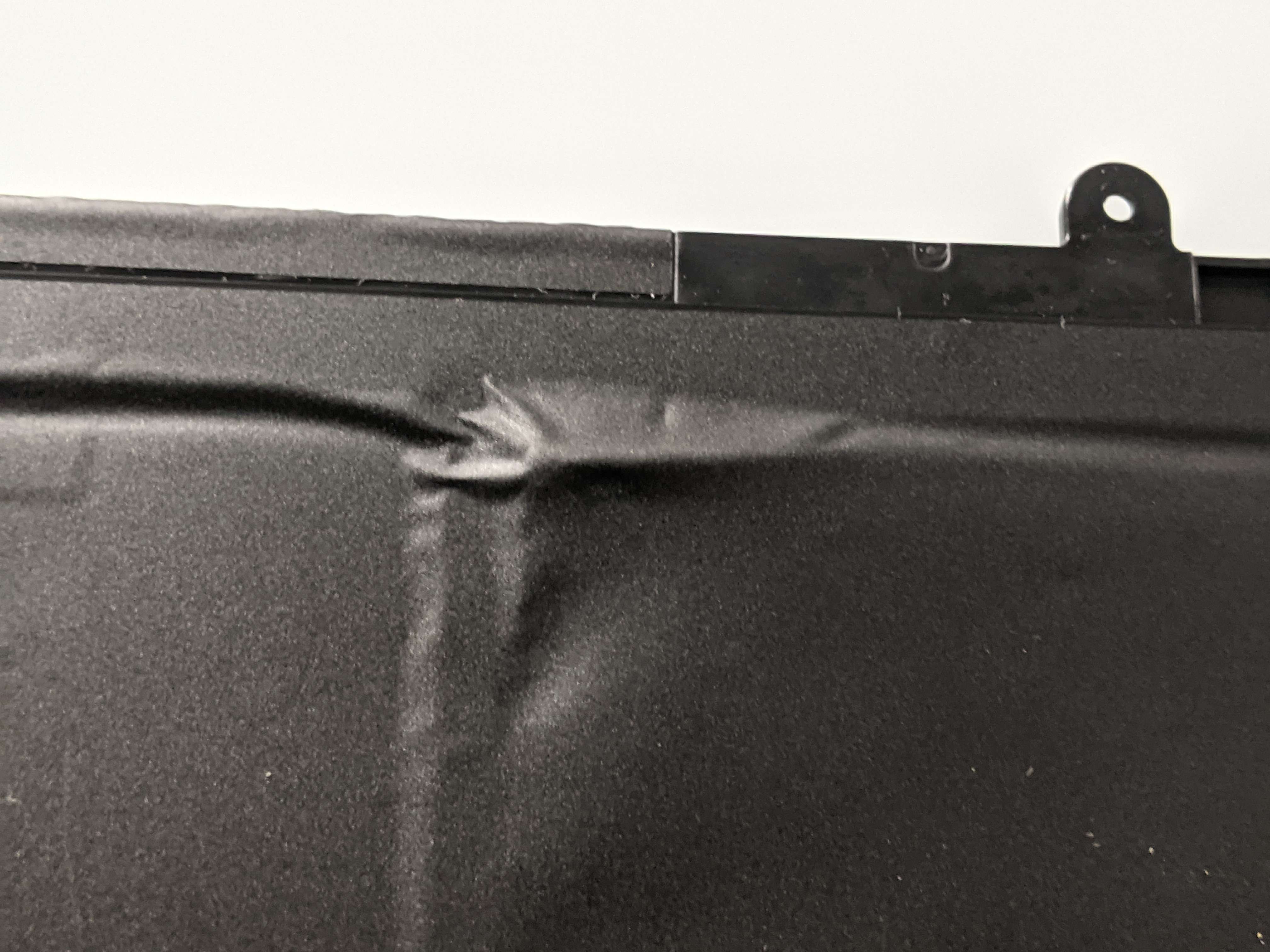 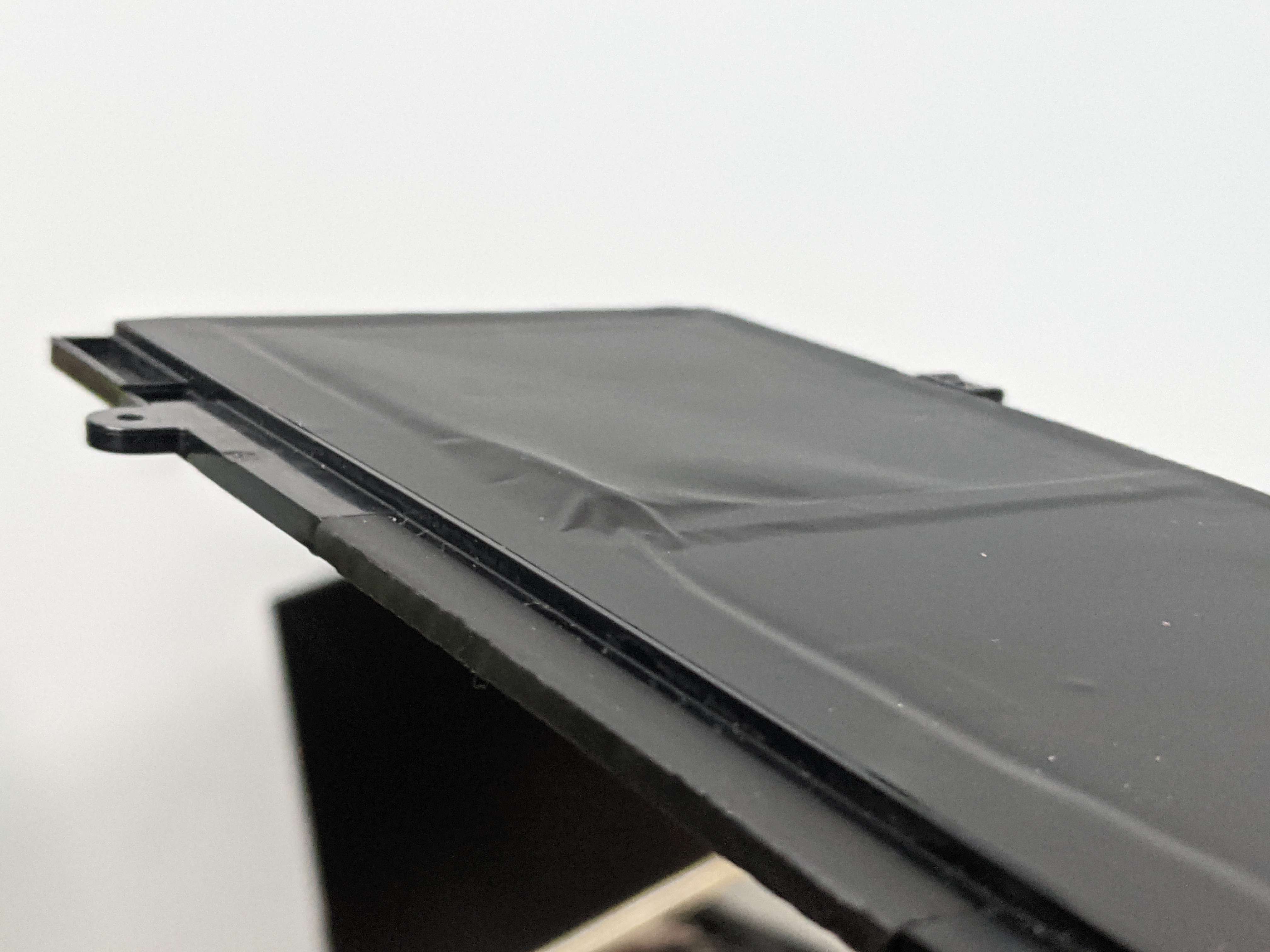 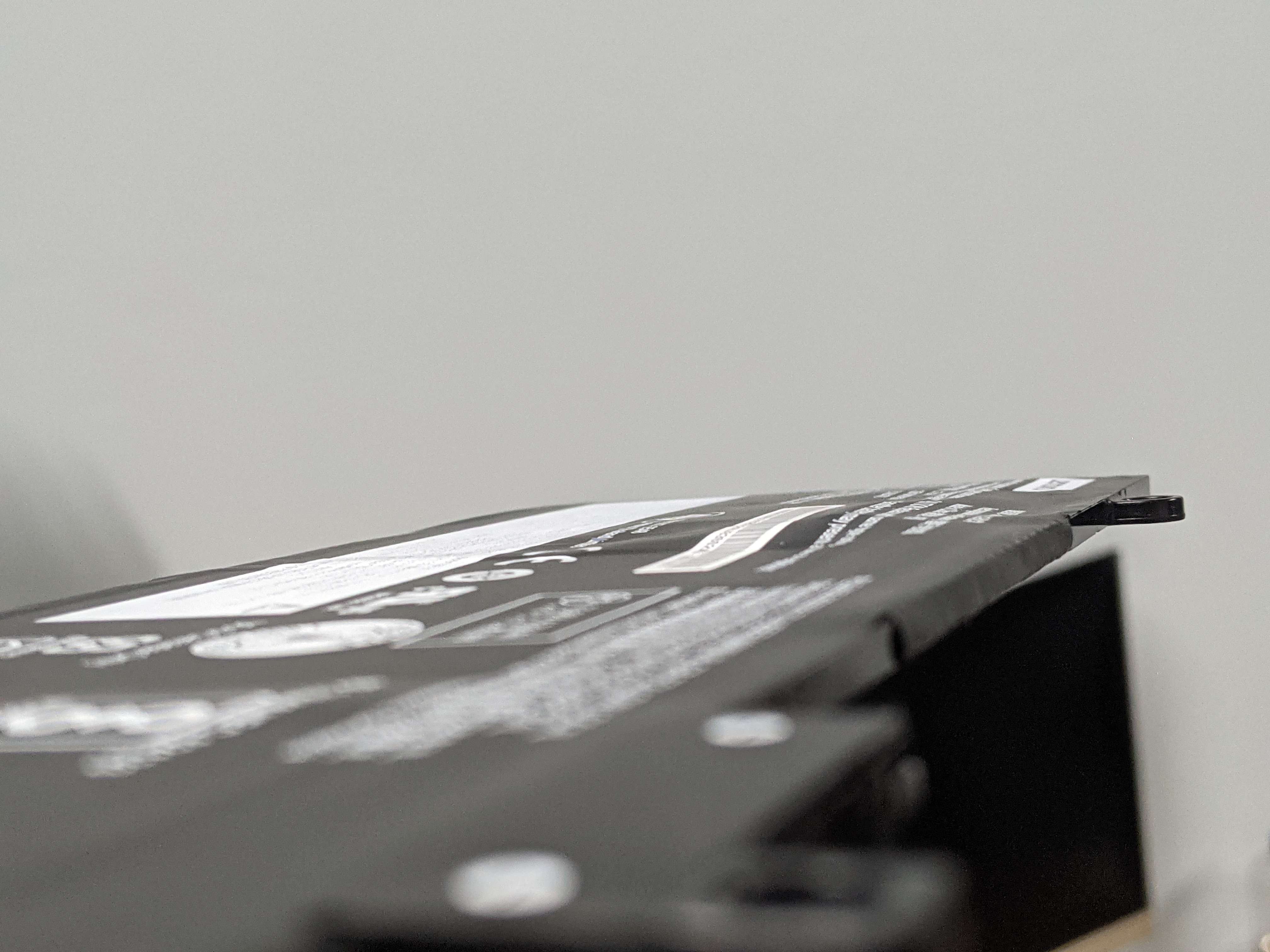 Yes. Time for a new battery. A bulging battery is damaged and is a fire hazard.
1

Now. Today.
Do not use that battery any more.
2
N

Well maybe it wont burn right away who knows... ? Most cell phones i had that did that starting with the Nokia brick and Motorola Krazer worked for a while with the back taped on. My Samsung flip was taped together at the end too. My Samsung S4 got pretty hot at times. I bought a couple of fairly new used batteries for it and dropped the old one off at the recycle place. They said it was close to being bad enough to catch on fire soon. It was around the time the S7's were burning up. The S4 died, a used iphone se didn't last long the proximity sensor broke (The your holding the phone wrong problem so it keeps hitting stuff on the screen when your on the phone.) but it works as a music player, and i now have a Asus Zenphone.

Noone really took it seriously until the S7's and some iphones started to burn. I think it's when they pushed for bigger batteries with higher densities and faster charging rates.

So maybe you will get some false alarms at first, it sorta works,. as explained here..
Fawlty Towers Fire Drill...
View: https://www.youtube.com/watch?v=FlE47GckHRA