I've bought a Lenovo G25-10 3 days ago and it came with this weird kind of line shadow on the lower side of the display. It's mostly visible on darker colors, especially gray, on bright colors you can't really see it. I have no idea how to describe it and I have found no information about this on the internet, so I'm gonna link some pictures. 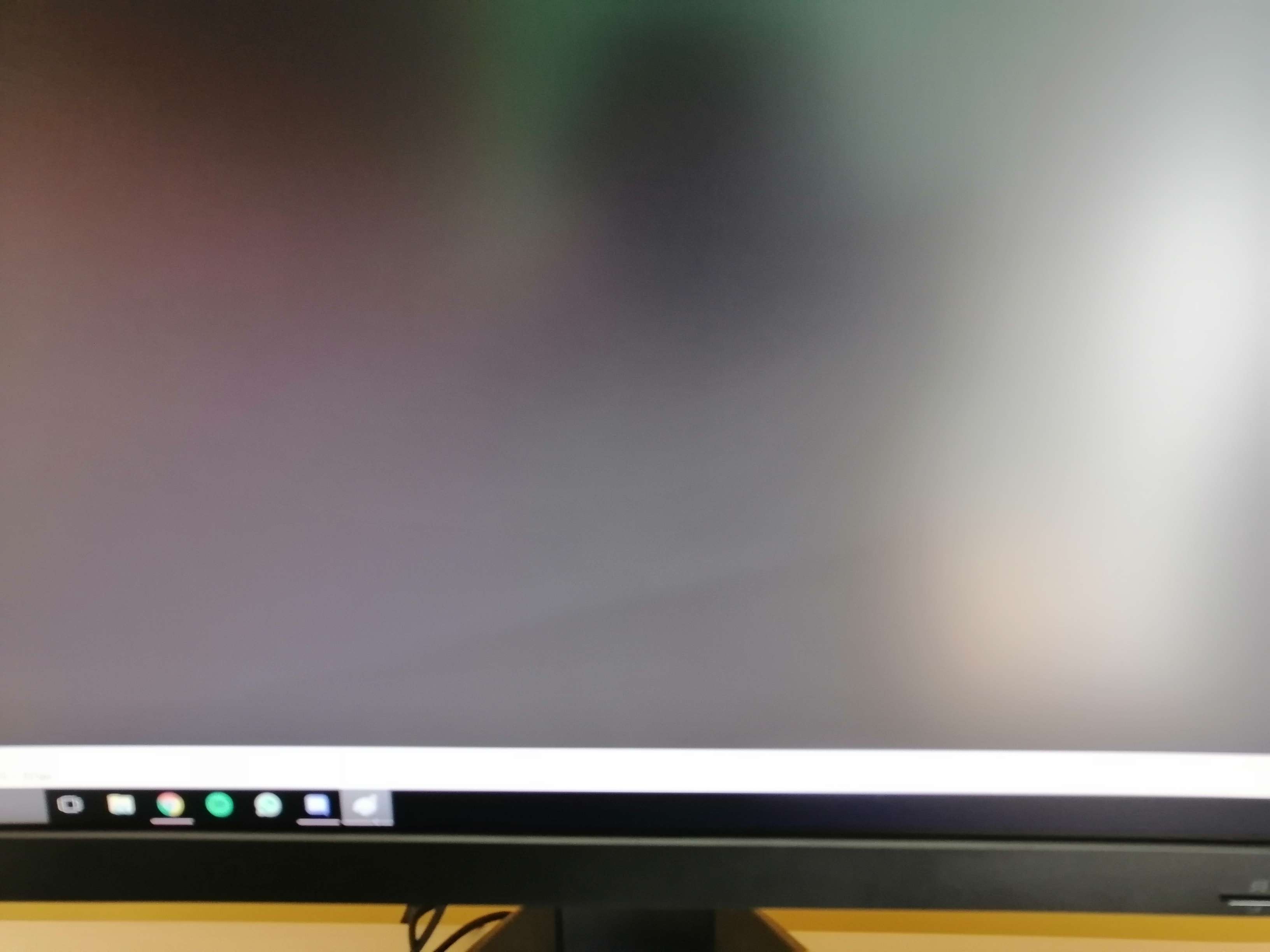 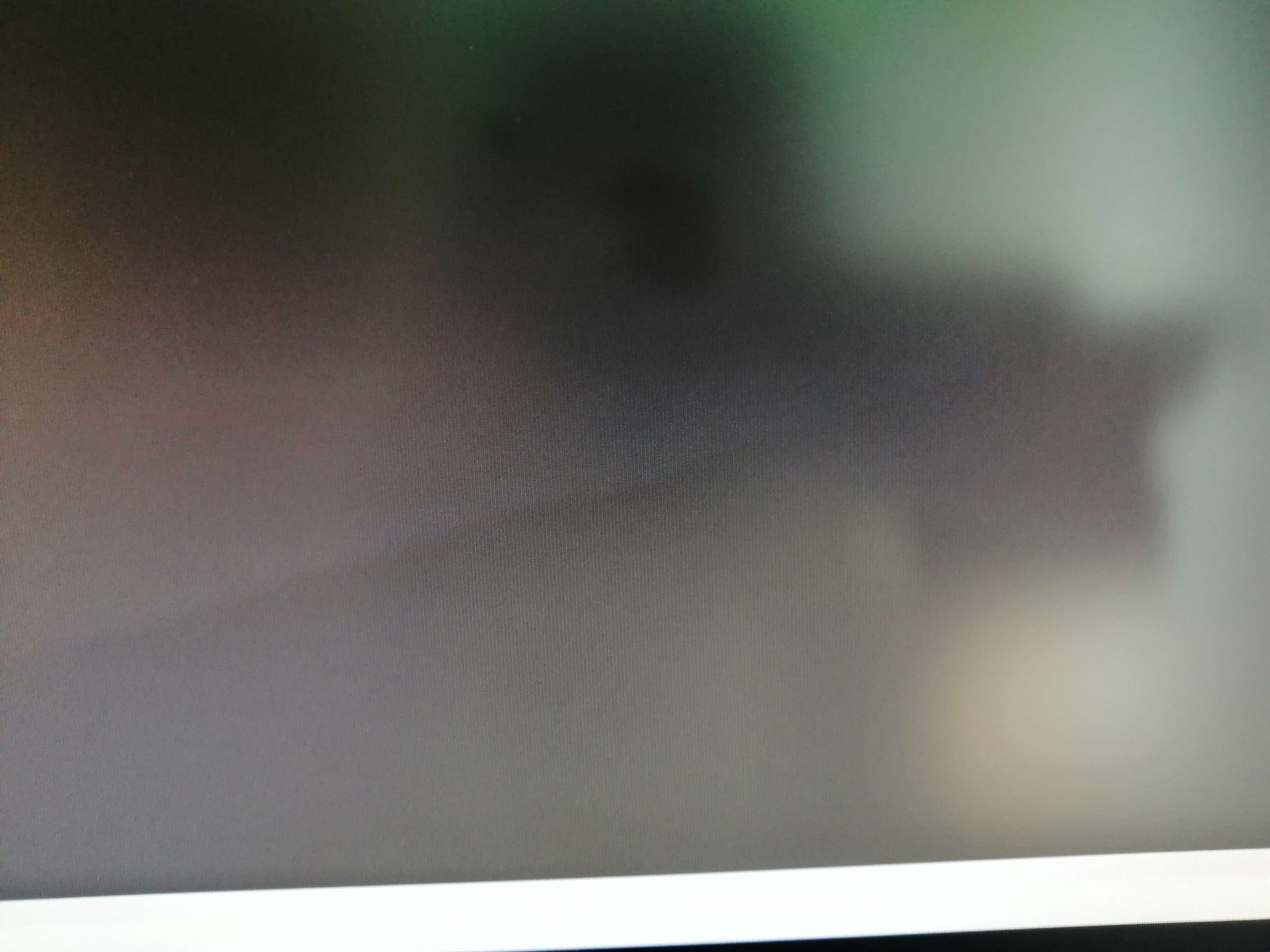 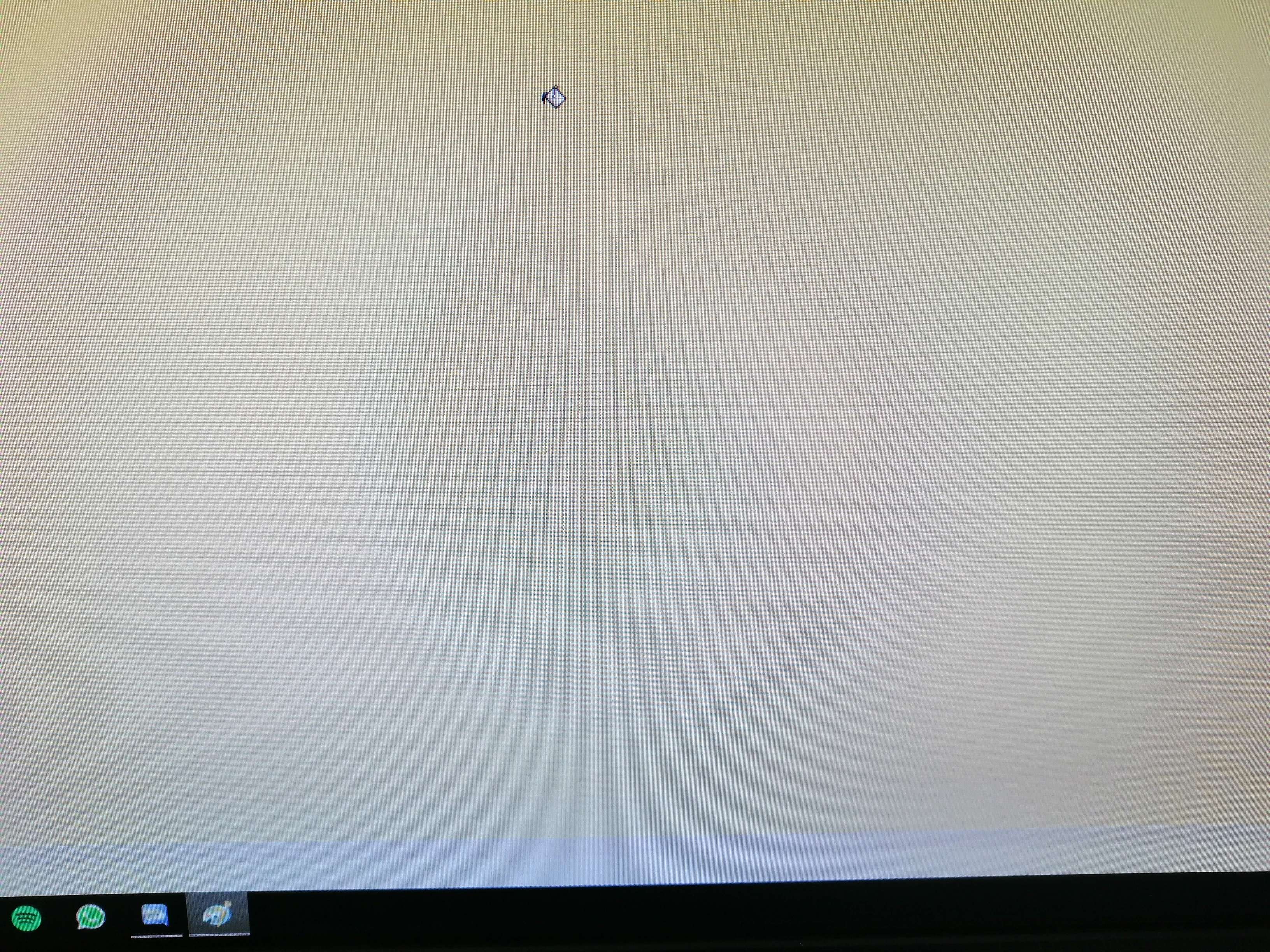 I've tried both hdmi and dp, I tried using a different hdmi and connected the monitor to my laptop instead of my pc, I used another power cable, restarted the monitor, I messed with the settings, but nothing worked. Though when I first got it, it seemed like the shadows were worse, and there was also another big less visible circular shadow at the top, and factory resetting the monitor from the osd did decrease them, and the shadow at the top is kinda gone (at least I haven't noticed it anymore) although maybe resetting it lowered the brightness, and the shadows are less obvious at lower brightness.

It's mostly unnoticeable when using it normally, but it's still broken and it maybe it will get worse over time.
This particular monitor has a lot of reviews on the store page I bought it from, mostly positive, and absolutely no one has got the issue I have. My guess is it's been hit and there's nothing to do about it but I don't know.
Does anybody know what this is/if there's anything I can do? I've filed a return request but the courier will only come take it tomorrow, so if any of you know how to fix this I'd be really appreciative, since I got this at a really great price. Thanks
0

Hey! I have the same monitor I picked it up October 2020 from best buy. The last couple of weeks ive been noticing the shadows of my backround, videos(YT,Netflix,FB) very pixelated and blochy. When i mess with the gamma, brightness, and contrast I notice the shadows get cleaned up a little but its not enough to notice a huge difference. But when im in game or whatever I don't ever see this. Only videos and when just using it. Like for instants my background has a cocuple dark black that is obviously pixelated and blochy. Not sure if we are having the same problems but i seem to can't find out much information. My colors could just be off and I need to mess with them. I have the extended warranty on it but jesus monitors are not in stock anywhere....
You must log in or register to reply here.
Share:
Facebook Twitter Reddit Tumblr WhatsApp Email Link