gamemaster3000 said:
Thank you guys, I went to the "completed builds" thing in pc part picker and that helped me visualize a little more.

I ordered a Corsair 4000D case which has tons of good ratings, and there are completed builds with both of my coolers in there, and similar / larger graphics cards.

Still wondering why you need 64GB of RAM to play WoW and/or poker.
Reactions: Why_Me
0

gamemaster3000 said:
Thank you guys, I went to the "completed builds" thing in pc part picker and that helped me visualize a little more.

I ordered a Corsair 4000D case which has tons of good ratings, and there are completed builds with both of my coolers in there, and similar / larger graphics cards.

Please do this instead...

Exhaust fan for that case. 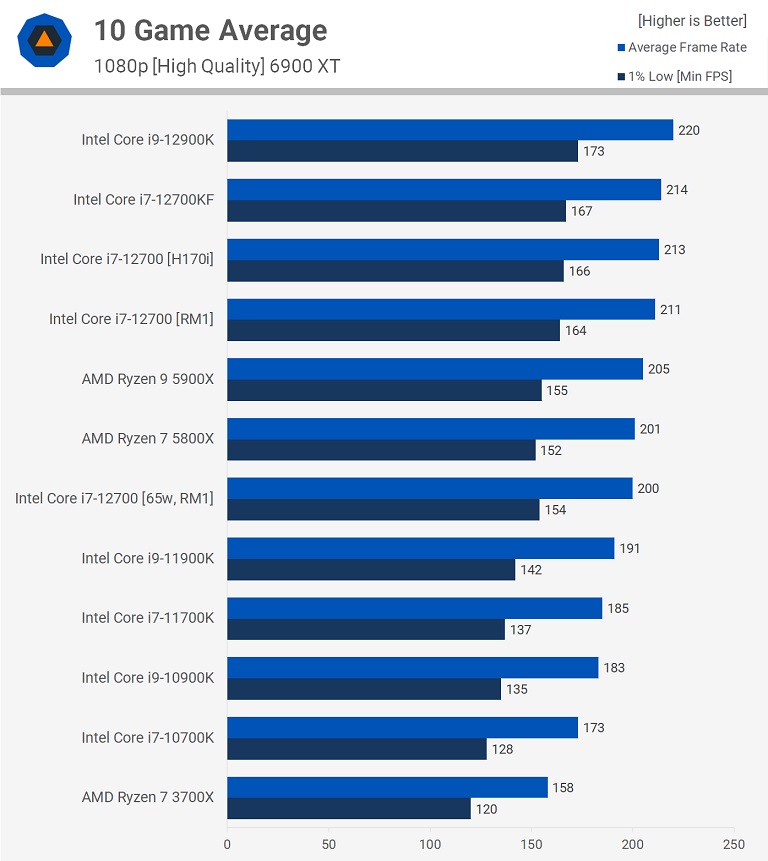 Specifically what was the final build looking like, and congrats and gl with the build.
0
G

Actually one question while things are shipping...I'm in a modern townhouse in Vegas but things are a little cramped. I've got the monitors, a TV, an XBox, this PC, etc. all going from just a few outlets.

I am not good with amps or Ohm's law or anything. When do I have to start worrying about tripping breakers?
0

so that’s rebuilding the current one, think I overdid it a little but it booted up fine

Couldn’t find the 7600 manual so I didn’t know pea or line, tried to split the difference.
0
G

So turns out there’s a new type of connector called M2.

So I unscrewed the metal piece (M2 heatsink) from the motherboard, put the SSD drive in. It stuck up at an angle but I gently pressed it down and screwed it in.

The instructions for the motherboard said to remove a plastic label from the bottom of the M.2 heatsink. Or I at least think they do. The piece of plastic said “remove” on it but the foam underneath the plastic that is attached to the underside of the heatsink appears to belong there.

I’m not clear on why I have sticky foam pressed directly against something I want to keep cool, but I’m guessing it’s some special conducting stuff to make up for the fact the SSD isn’t completely smooth.
0
G

And two more questions which I’m 99% sure I did right:
—The power supply came with two cables labeled CPU, both had 8 prongs on one end and 2 sets of 4 on the other. The motherboard had one set of 8 and one set of 4 near the CPU. I connected 8 to 8 and 8 to 4, everything fit in easily, is that correct?
—The case, which is 5 years old, has two sides. With the case came a SATA…we’ll call it a bracket that both the power and data plug in to. The other end of the bracket has the power and data cables separate, the point of the bracket being to connect things easily from one side of the case to the other.

If I use that bracket will it be a lower speed? ie do Old SATA cables have different speeds?
0
G

And we are…not POSTing.

But not on fire either.

I don’t see any LEDs on the mobo and don’t have a system speaker…yet.

I have a hunch it’s gonna be a relatively straightforward fix, I’m guessing something isn’t completely plugged in. Starting to work through the troubleshooting checklist.

First question…my RAM intended for this PC has not arrived yet, so I’m borrowing DDR4 RAM from the old PC. Are there any issues woth potential timings / would they not be compatible for any reason?
0
G

Plugged the PSU in to an old PSU tester and it immediately shuts off...but I'm guessing that's the tester.
0
G

I dunno, I unplugged the psu, tested it in the old pc, and plugged it all back in and it came up.