LGA 1156 Core i5 and Core i7 Overclocking guide

This is for peoples who want to OC their PC but lazy to comprehend the basic knowledge of overclocking!
Thus, please don't criticize it for its unprofessional way of writing.

Warning: Overclocking DOES void the warranty. Neither TOM Hardware nor I will be responsible for any damage caused by overclocking!

1) Decision making on the OC

- CoolerMaster Hyper 212 Plus has great performance for the cost.

- Prolimatech Megashadow is one of the top heatsinks which is paired with 2x 2000rpm 19dB CoolerMaster SickelFlow Fan here.

- Arctic Silver 5 is an excellent thermal grease with reasonable cost. 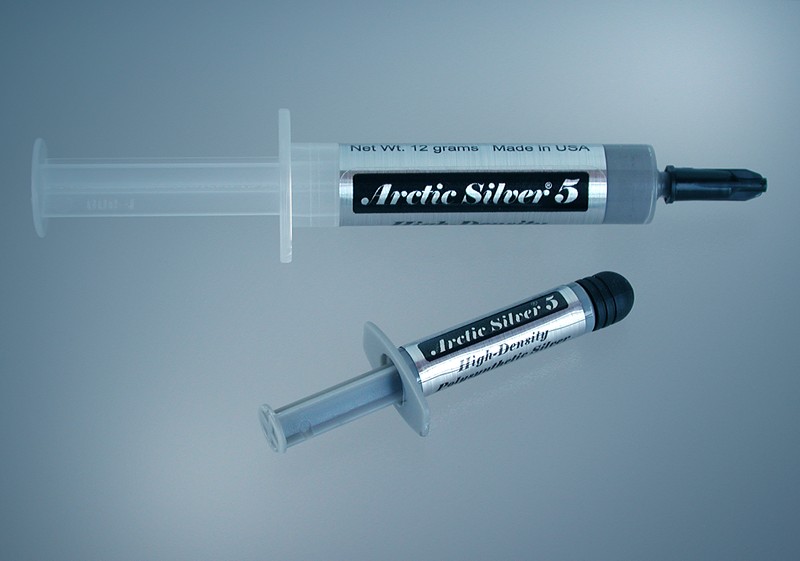 ( Click here for the guide on thermal compound application! )


1) Decision making on the OC

What is the best OC?

- Power consumption increase is in LINEAR region! (The power increase in an exponential form after 3.6GHz -> Bad efficiency!)

The maximum frequency that can be achieved within the absolute maximum core voltage(1.55V for LGA1156 CPUs).

To be safe, you want to be within the maximum core voltage which is 1.40V for LGA1156 CPUs.

1. Enter the BIOS by pressing Delete key during POST(Power On Self Test)/Boot Screen.

3. Manually set the memory timing according to the specification of your RAM, leaving everything unspecified as Auto.
(You have to set the DRAM Timing Selectable to Quick or Expert in order to do this in P55A-UD5!)

(C1E, C3/C6/C7 and EIST are power saving features and CPU will always run at highest clock when ALL of them are disabled.)

For i7-8xx CPUs, disable HT (Hyper Threading Technology) as well under this situation.

Immensely useful information from Intel Datasheet! Give it a read before you move on, because it is going to help substantially in the following steps!

It is pretty obvious that the higher the CPU frequency, the more frequent the I/O(input and output) and so the higher the power consumption of "main I/O interface". Hence, the PCH voltage needs to be increased based on the same current(P=VI). However, 1.10V should be sufficient for any OC achieved on air cooling.

For i5-750 ONLY: The following settings are good points to start with!

In order to find out the minimum stable voltages, keep lowering the following voltages ONE at a time until your system becomes unstable.

(For example, varying ONLY the Vcore with all other voltages FIXED while trying to find out the minimum stable Vcore.)

The lower the voltages are, the cooler and healthier the CPU is!

3. Check for stability of your system:

Make sure that your core temperatures are ALL within 72.7C which is the thermal specification from Intel!

Go back to 3) Voltages tweaking and up the voltage a notch if it's not stable!

*Tip*: The best way to find out which voltage is causing the instability is setting the voltage that might be too low according to your 6th sense to its maximum value with ALL other voltages staying unchanged and see if the system is stable after this. If it is stable, then it's the voltage you need to tweak. If it is not, try tweaking another voltage in the same way.


N.B. Any OC below 3.8GHz should be very easy and don't go above that if either of your core temperatures or core voltage is already near its maximum specification at the point.

I will get ahold of a Moderator ASAP.

I endorse it as a user.

good to know that this guide is doing its part...though I'm working on a 1366 guide for overclocking.

^ A guy named Overshocked had one. He's gone now. Wish you guys the best.

Thanks mate, I hope so too!
O

Just wondering, the steps you posted for i5 750 only. Could those also be applied for the 760 too? Or are they completely different chips?
D

Yes. The only difference is the FSB rating. The chipset, chip design, and everything else are the same.
E

Anyone know how loud those CM SickleFlow fans really are? Hard to believe 19db... and is there any info on how much benefit two of them gives over one?

a minimal amount maybe a degree or two(for the CM Hyper 212+ ofcourse) there's not much distance for the air to travel from fan 1 to fan 2...you could try and get scythe's to work on them, they're really quiet and efficient.

Explo :
Anyone know how loud those CM SickleFlow fans really are? Hard to believe 19db... and is there any info on how much benefit two of them gives over one?

Update: The SickleFlows become very quiet after I taking out the 2nd CPU fan that is very close to the rear case fan.

Can I recommend the Scythe GentleTyphoon AP-14 or AP-15?
D

is there the equivalent guide in the forums for overclocking the 1366 chipset?
D

There was, then they got banned and the Mod who banned that person also closed the thread.

dmavro :
is there the equivalent guide in the forums for overclocking the 1366 chipset?
http://www.maximumpc.com/article/features/ultimate_core_i7_overclocking_guide_we_push_nehalem_its_limits

Don't completely trust maximum pc, a lot of their material is incorrect (look at the best of the best list if you don't believe me)

Immensely useful information from Intel Datasheet! Give it a read before you move on, because it is going to help substantially in the following steps!

Can you explain why LLC should be on for 3.6ghz but not anything more (oc'ing n00b here)

You can also turn off LLC for 3.6GHz or less. I chose to turn it on as there were less ripple in voltage by doing so. However, it would be safer to turn off LLC (which disable voltage overshoot protection) since LGA1156's voltage increases rapidly above 3.6GHz and overshoot voltage could easily exceed the specified safe zone.

thanx for link, i think i'll keep llc off

It is time that some linux tools for testing overclocks were included in these quides.

Unless you want to do some extreme overclocking, modern "Intel" CPU can achieve at least 1GHz+ OC with merely hyper 212 plus.

Great information. thumbs up and appreciation for putting it together for us.
Questions :

1. I am thinking of having my ECS P55H-A board running at 160 Mhz BClock continuously. I guess that would be maybe about 1.30 Vcore ? (or possible maybe with less Vcore?) Are those two figures considered, if we can say that, safe enough for an average P55 board to run permanently like that without any hardware damage risks? (i just read of some P55 board that burnt by running 24/7 at 1.36 Vcore and probably ~ 190-200 Bclock)

You don't have the option to change QPI ratio, somehow is lock-linked to CPU ratio or is just locked to a single default value or something ? some help here , i might be confusing it with something else ?

the calculator here http://icrontic.com/files/apps/nehalem-calc/ indicates i think that as also the fact that i cant find i think a QPI modification option in my P55H-A bios, (pics & info here : http://www.hardwaresecrets.com/article/ECS-P55H-A-Black-Series-Motherboard/803/5 . Maybe is the "DOC" ? ECS calls it "Dynamic Over Clock function for allowing user set a CPU base clock" ...)

3. Is it possible to set-up an OC in a way though that when the CPU is iddle or under light load to operate in slower Ghz ? (would that be maybe disable all power saving features but EIST ?and would that be effective in keeping the CPU cooler and consume less power?)
You must log in or register to reply here.
Share:
Facebook Twitter Reddit Tumblr WhatsApp Email Link