I just started playing Metro Exodus - Enhanced Edition. I have found inconsistence GPU power used by this game. please refer to screen shot1, which has gpu power of only 54 watts and hence very low fps. In screen shot2, gpu power is 119 watts and hence much better fps. These are taken with the same system. Screen shot 3 shows in Witcher 3, the gpu power is also the normal at 125 watts and the fps is good. I have also tested with other games (red dead redemption 2, Metro 2033 etc ) and the gpu power is normally around 120 Watts and the fps are good as well. All the testing are done with power plugged in. It looks to me a software problem but I can't find anything useful on Internet so I am trying here. I really do love this game. 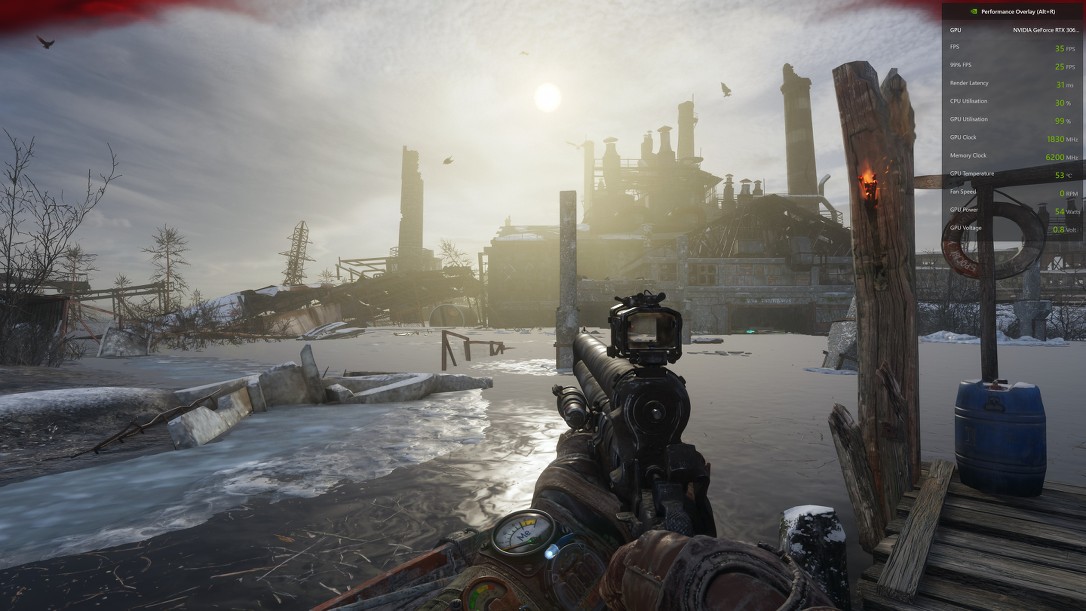 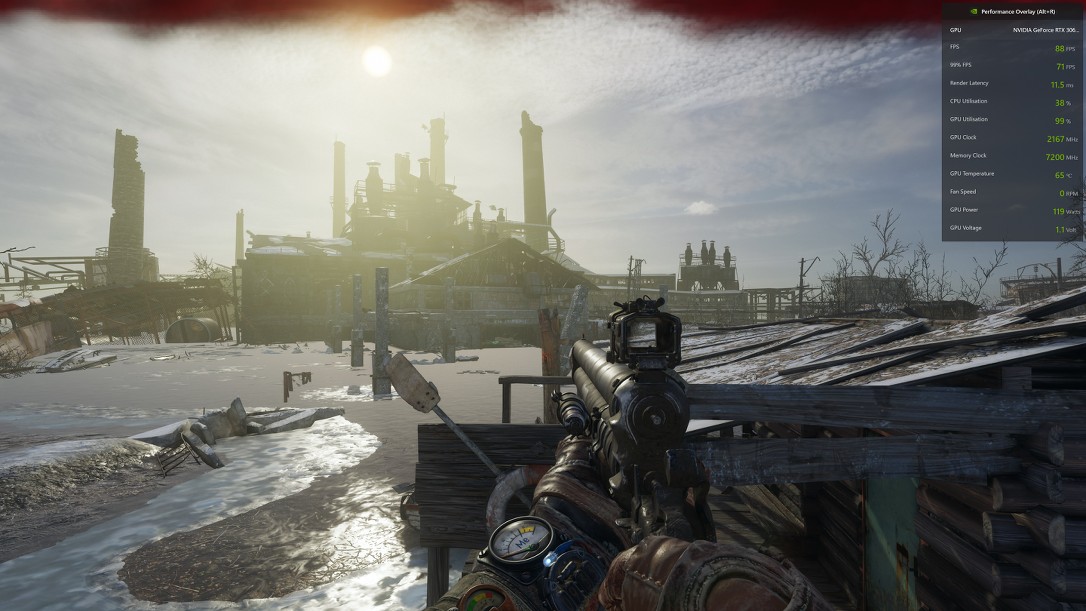 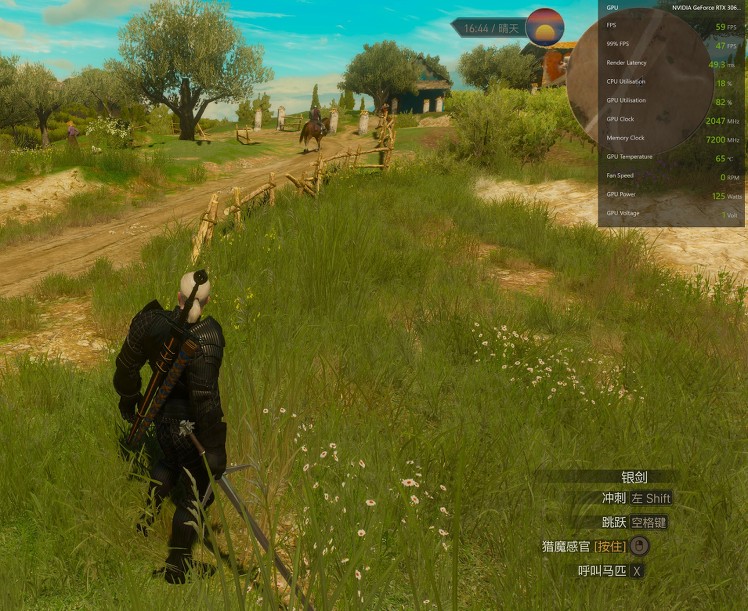 Which model of laptop? Since it is a laptop, my first guess would be thermal throttling of CPU and/or GPU.
0
J

Elezondo said:
Which model of laptop? Since it is a laptop, my first guess would be thermal throttling of CPU and/or GPU.
Click to expand...

It's a MSI GP76 with 3060 GPU. No I don't think it's thermal throttling as the CPU and GPU temperature are low as you can see from the screenshots.
0
N