First post! I'll get down to it. I bought some RAM and an M.2 SSD upgrade for my gf's Asus K501LX, RAM was fine but as soon as it booted I saw smoke and sure enough, the SSD was the culprit. Some component(capacitor? don't know enough to discern) seem damaged and the smoke was the warranty sticker burning. The SSD was pretty hot too after just a few seconds of activity.
Now, my question is this, the SSD in question was this one: Crucial P1 CT500P1SSD8 - SSD 500 GB(3D NAND, NVMe, PCIe, M.2). According to Asus specification page regarding the K501LX motherboard( https://www.asus.com/Laptops/K501LX/specifications/ ) it only lists 128 and 256 GB M.2 SSDs.
Now, I don't know that much about hardware but in the worst of cases it should just not detect it and be done with it, right? Ports have standardized voltages, and things like that...In short, my question is, could this be attributed to a faulty SSD or did I make a mistake and should stick to only 256GB SSDs? It makes no sense to me that it would be an issue but who knows. 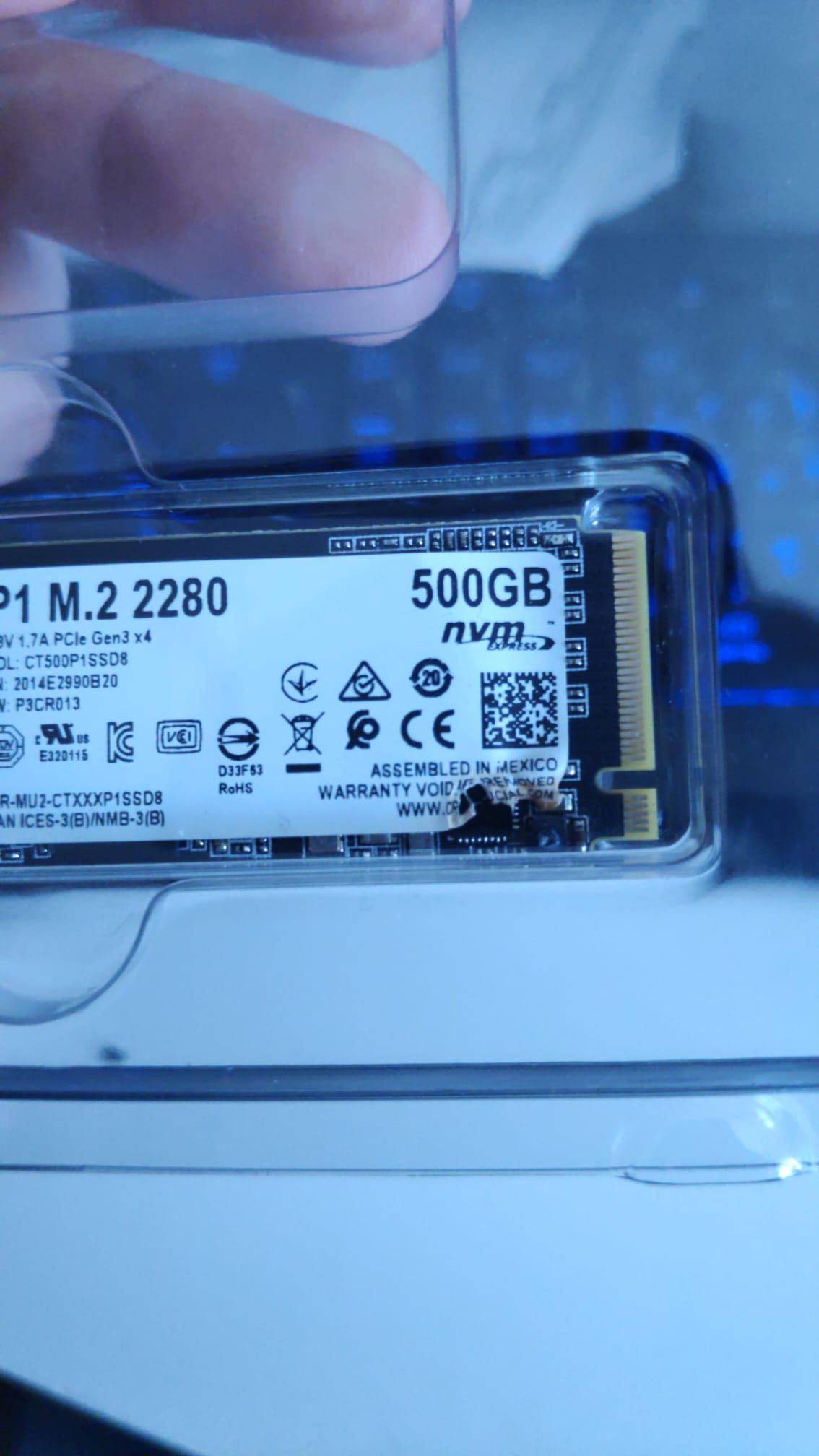 Something to have in mind, if you want always everyone to be helpful in general.... keep your post as short and well structured as possible (people hate to read, because there are questions every few seconds/minutes and if it's a dumb question, everyone is trying to avoid reading 5 minutes something dumb).

About your problem, it's a faulty M.2 send it for replacement, if you did everything right (there is not that much to mess up thou..).
I think your Laptop should be able to recognize it even it's not written in the support list (maybe that model didn't exist back then... it doesn't mean your board won't see it).
0