[SOLVED] motherboard connection to the on / off switch of the case

hi, I have a case which previously had an amd motherboard. The mobo is dead, and I plan to replace it with an intel board.

pic of connection between on / off switch of pc to the amd board. 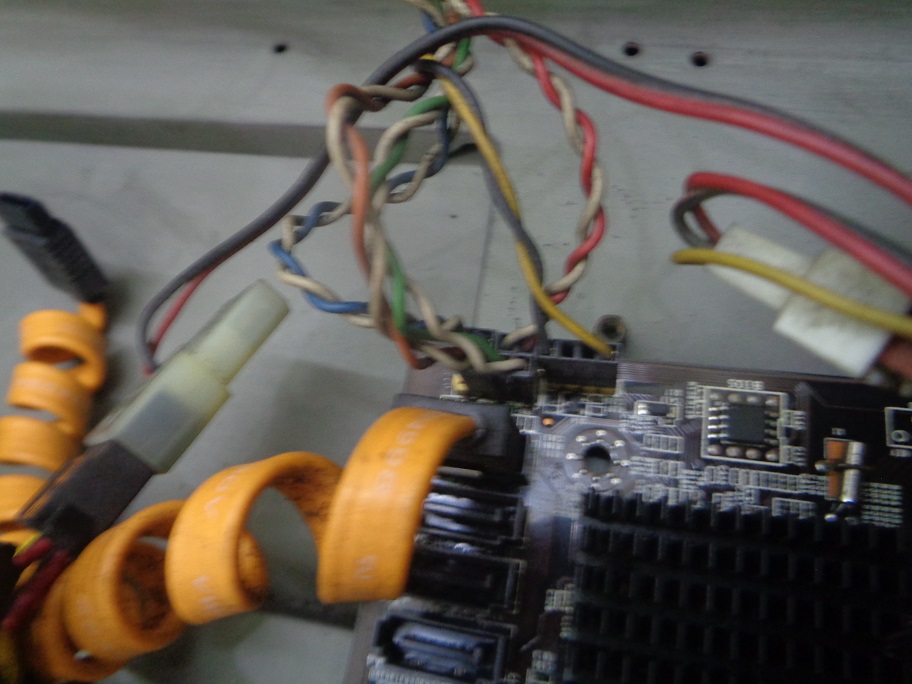 question: if I buy an intel mobo. Would the on / off switch of the pc be able to connect with the intel mobo just fine? Or do I need to find an amd board?
0

All those cables are just positive/neutral. Every motherboard will have corresponding pins to place them.
My real concern is the fact that yours seem to be all connected together in a specific order (for aftermarket cases, typically each wire has a separate black tip on it). Is this an OEM (HP/Dell/Lenovo/etc etc) system?
Are the blue/white, orange/white, red/white, and green/white cables just in paired connectors and it's just that black/yellow group that has a 4-pin connector?
Reactions: Tac 25
0

ok, that puts me at ease. thanks.

it's a Sempron prebuilt we purchased at a mall way back in 2003. The pc however, has had multiple motherboard and psu changes. The final motherbord of the pc is in 2008 (or 2009, not sure anymore), and it contained an A4 5300 cpu. The pc had Windows 7 when it died. Now, my reason for trying to put in a mobo again is to have a windows xp or windows 7 pc, because there are several games I can't play anymore, because my two active pc (on sig) are both windows 10.

not really familiar with the cables you mentioned. All the installations have been done by a technician.
here is a look at the case if you want to see the. Will not be using a gpu for this pc, since the games it would need to play are from the era of windows XP / windows 7. Integrated graphics would probably be enough. 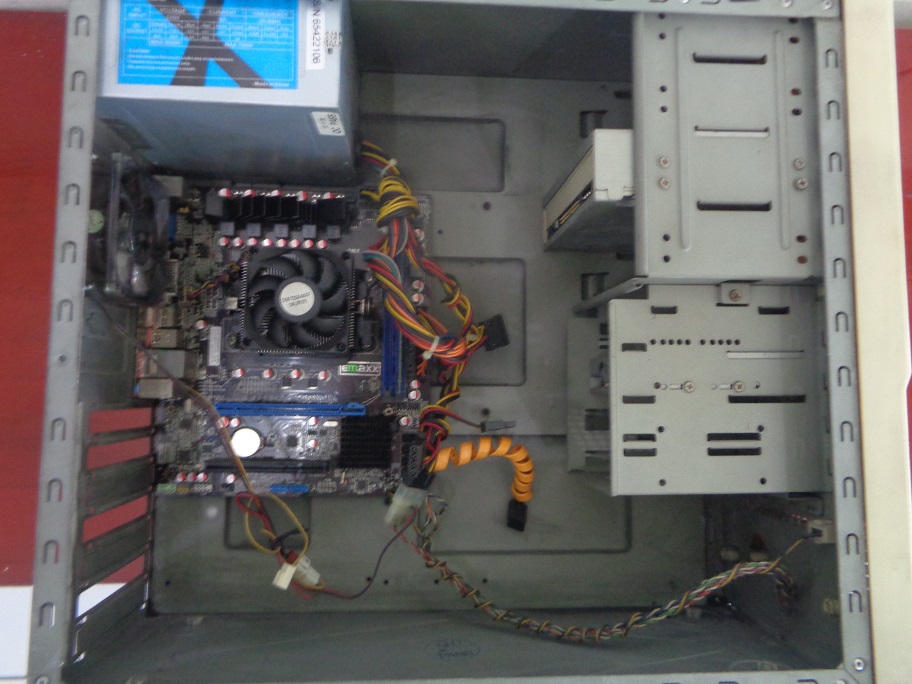 The connectors should be fine/universal to plug into any AMD or Intel mobo.

Are you trying to re-use the case for the retro look? For cost savings? "Modern" cases (even for $50 or less) would have front panel USB3.0 (or even USB at all for that matter). 120mm or larger fan(s) instead of 80mm, smaller if you're going mATX or mITX, etc etc. Not saying you can't re-use your case, but it kinda seems like now is the time to retire that old boy before you put ANOTHER 10 year PC in it.
Last edited: Mar 23, 2022
You must log in or register to reply here.
Share:
Facebook Twitter Reddit Tumblr WhatsApp Email Link