So I’m in a little sticky situation.

I decided it was time to change the thermal paste on my PC, so I did just that.
I had a lot of issues taking off the seat sink that all the bolts including the backplate came off, no biggie.
I proceeded to clean up everything and replace the thermal paste as I have been doing, for many computers.

HOWEVER, the back plate would not go on so I forced it with a “wrench”-like tool and I think I cut some of the connectors on the motherboard near my CPU.
Did not notice until when I went to plug in my PC and power it on I had no video either from my GPU or motherboard. I take a look at the motherboard and I have a red CPU light which means CPU Failure/Not detected.

I immediately did many troubleshooting until I noticed the scrape and how deep it was, which I will attach to my post so please make your best judgement on my question coming up.

I immediately ordered a new motherboard expedited because I run a business using my PC, and without it I’m SOL.

So, my question is, is there a possibility, after looking at the images provided that I could have fried other components connected to the motherboard? Such as the CPU? Meaning if I transfer it to the new MOBO do you think the CPU will work?

Mobo: MSI B150 Gaming M3
CPU: Intel i7-6700k
Do note that I did completely cycle out the power of the PC before disassembling it and before the scratch was made, as well as using a anti-static wristband!!
Also no I never took the CPU out of the tray, only after no video to inspect of pins were bent.

Thanks for any help you can provide! (New MOBO arrives Friday from today.) 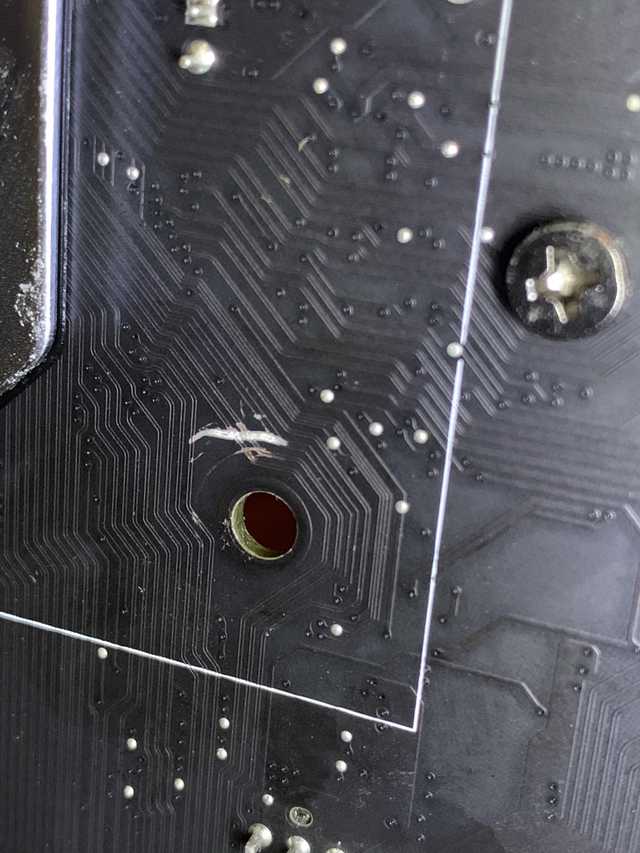 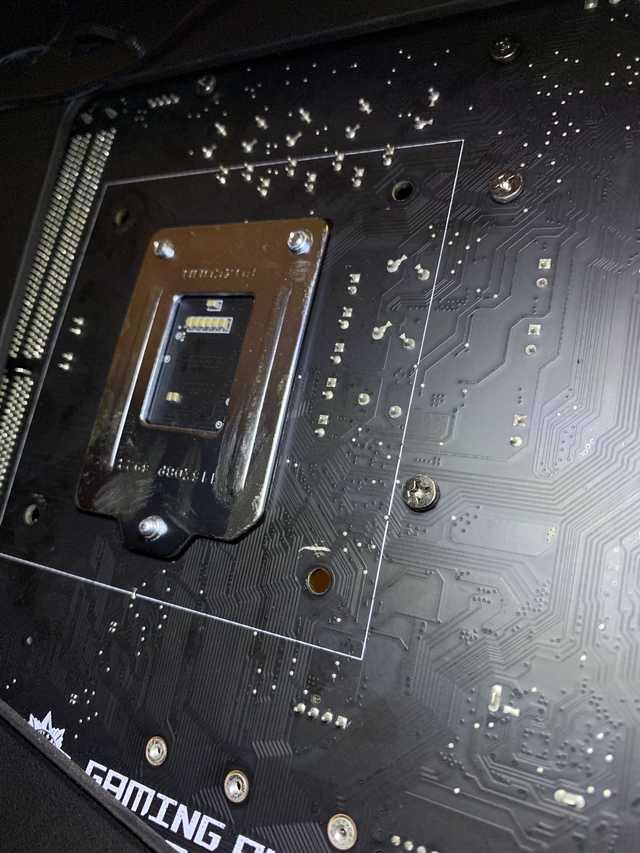 AlexTrident said:
Thanks! Much appreciated!

Let us know what happens with the new motherboard, it helps everyone out to know the final outcome plz.
Reactions: AlexTrident
0

Your cpu should be fine. You cut off power, not introduced too much to shut it down.
0

Fix_that_Glitch said:
Your cpu should be fine. You cut off power, not introduced too much to shut it down.
Click to expand...

AlexTrident said:
Thanks! Much appreciated!