So last night I went to turn on my computer, and when I pressed the power button, the computer won’t turn on... The RGB Logo is on and the Ethernet port also is on, so the motherboard is receiving power, it just won’t respond to the power on signal emited by the power button.

I’m pretty sure is the motherboard because if it was other component the motherboard at least will turn on the fans, and mine does not do anything of that, just light on the ROG Logo that is always on when power is available.

The components are new and they have been operating for less than 2 months before this my computer was working perfectly, until last night.

So, is there any solution that I can do before trowing this to the trash? Because ASUS will refuse the warranty if they find something regarding user error, like power surge or humidity (that are pretty common on my country) And I don’t have time to send the motherboard and go to the process of claiming the warranty only to realize at the end that the warranty won’t cover it and all is left is a combination of plastic and metals that form the motherboard.

Here are my components: 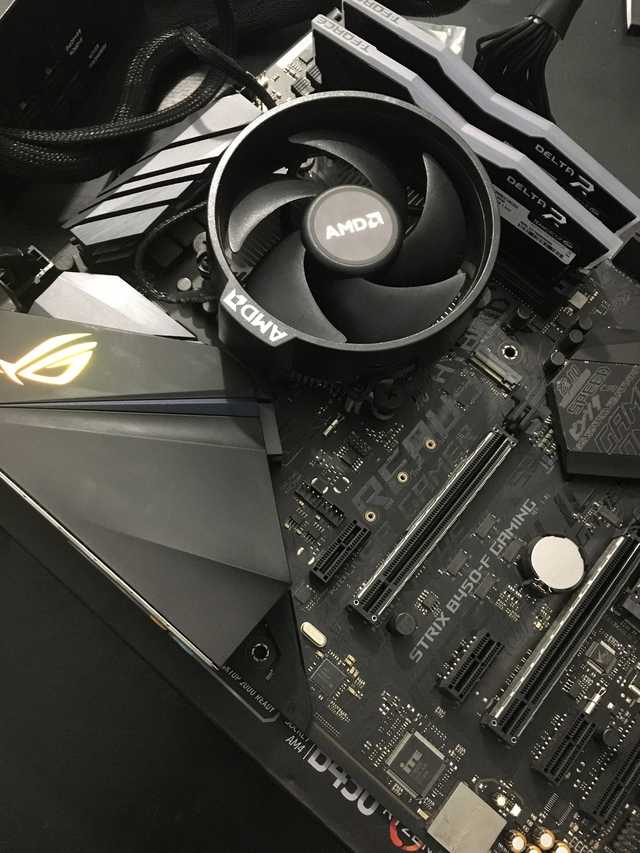 This is a image of my motherboard and the components after removing it from the case, I removed the GPU because I only needed to know if the system post.

As you can see the ROG Logo is ON, so this means that the power supply is outputting power to the motherboard.

everybody gangsta for now until I short the power pins, and nothing happeneds, the cpu fan don’t run on and the post LED don’t turn on, it is supposed to go red, then orange, then white and lastly green. But nothing happeneds...
You must log in or register to reply here.
Share:
Facebook Twitter Reddit Tumblr WhatsApp Email Link