Hey there, I'm having an issue with my Redragon Impact M908.
So last night my mouse suddenly decided to start acting weird in the middle of a game of Valorant. The side buttons kept getting spamming the keyboard keys they were assigned to.
I've tried uninstalling and reinstalling the drivers on Device Manager, updating them through Driver Easy, but there was no change.
Due to the constant key spam (things like | +, 1234 ) using the pc got quite difficult, so I set the side buttons function to none on Redragon's mouse software. 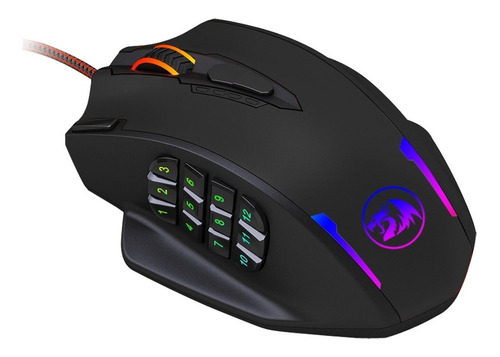 Those keys on the side

Right now, consistently every 2 seconds the mouse buttons won't do anything for 2 seconds, aside from the scrolling wheel ( only for scrolling though, pressing the wheel button won't do anything either)
I assume this is due to the side keys being pressed and having no function, so they stop the rest of the buttons from working.

I have no idea what could be the cause, I haven't installed any new software recently, nor did I drop or hit the mouse in any way either. 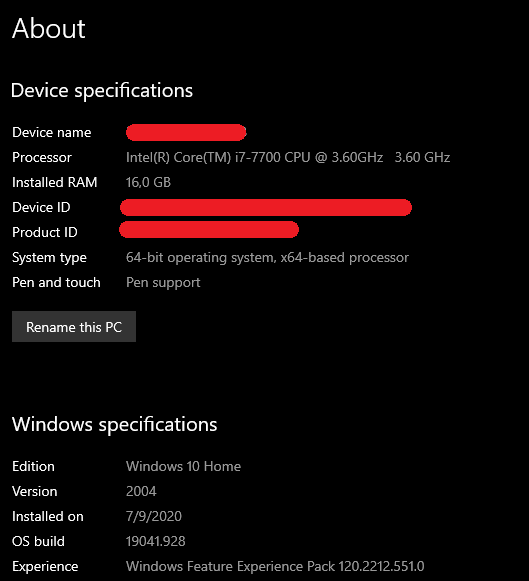 Does anyone know if there is any way to solve my problem other than buying a new mouse?
0

Look in Task Manager to determine what all is running - if you cannot identify something google accordingly.

Also run Resource Monitor. Look for some resource that shows some "2 second" behavior.

Take a look in Reliability History. Windows may have captured some error or other happening in the middle of you Valorant game.