So i recently recieved my MSI GeForce RTX 3080 Ventus 3X OC and i'm getting crashing problems with it. So basically when im in game within the first few seconds of playing it crashes and i believe the problem is the factory overclock is too high, as the core clock speed boosts all the way up to 2010Mhz in game and as soon as it reaches that speed it crashes. It does this in all games. The only way i can fix this problem is by downclocking the core clock in msi after burner. Another thing that is strange is that MSI stated that the normal clock speed is 1440Mhz but it never goes that low even in idle, and the boost clock is 1740Mhz and that is the speed it sits at in idle. But as soon as you go in game its starts overclocking itself upwards towards 2010Mhz and crashes itself. I use no auto overclocking software of any kind, and haven't tried to overclock it once. the only thing i have done is downclock it to make it actully work in game. i am also using all the lastest Nvidia Drivers. Anyone have any ideas ?
0

Should really contact MSI and explain this to them. It's still early days so they would prefer you contact them.
0

What's the rest of the system?
What make/model PSU?

Maybe PSU can't handle it. Adjust power target in MSI afterburner to a lower value.
0
A

SkyNetRising said:
What's the rest of the system?
What make/model PSU?

Hi, i have the same GPU. My system crashed twice during gaming. Although this under the period of 8-9 hours usage. Although my clock is not reaching above 2000mhz. Strange that yours does.


My tip is use the MSI dragon center and select "silent" or "normal" mode. This way the system will not overclock auto, it says that when you hover on that option.
0
S

I have one of these on pre-order and am getting mildly concerned that it may be the poorest RTX3080 option.

Daft question but you are using two dedicated PCI-e power connectors for this not a single one with two 8 pin connectors on the end?
Last edited: Sep 23, 2020
0

Spoils said:
Daft question but you are using two dedicated PCI-e power connectors for this not a single one with two 8 pin connectors on the end?
Click to expand...

The TX750m is a single rail PSU, shouldn´t be the problem, but was my first idea as well. Using two cables should be tested nontheless to exclude a problem there.

How hot is your ambient temperature? the operating temp. of this PSU is 50°C, maybe it´s getting too hot?

Did you overclock your CPU as well? Latest BIOS installed?

uninstall afterburner or similar and restart

Use ddu uninstaller to remove all GPU driver residues from earlier installations and reinstall the latest from nvidia.com

Having read some similar post threads regarding this I'm leaning towards there being a batch of cards with incorrect BIOS settings applied by MSI, I would be very interested in the response you receive from your support call if you wouldn't mind sharing it, when you eventually get it of course? 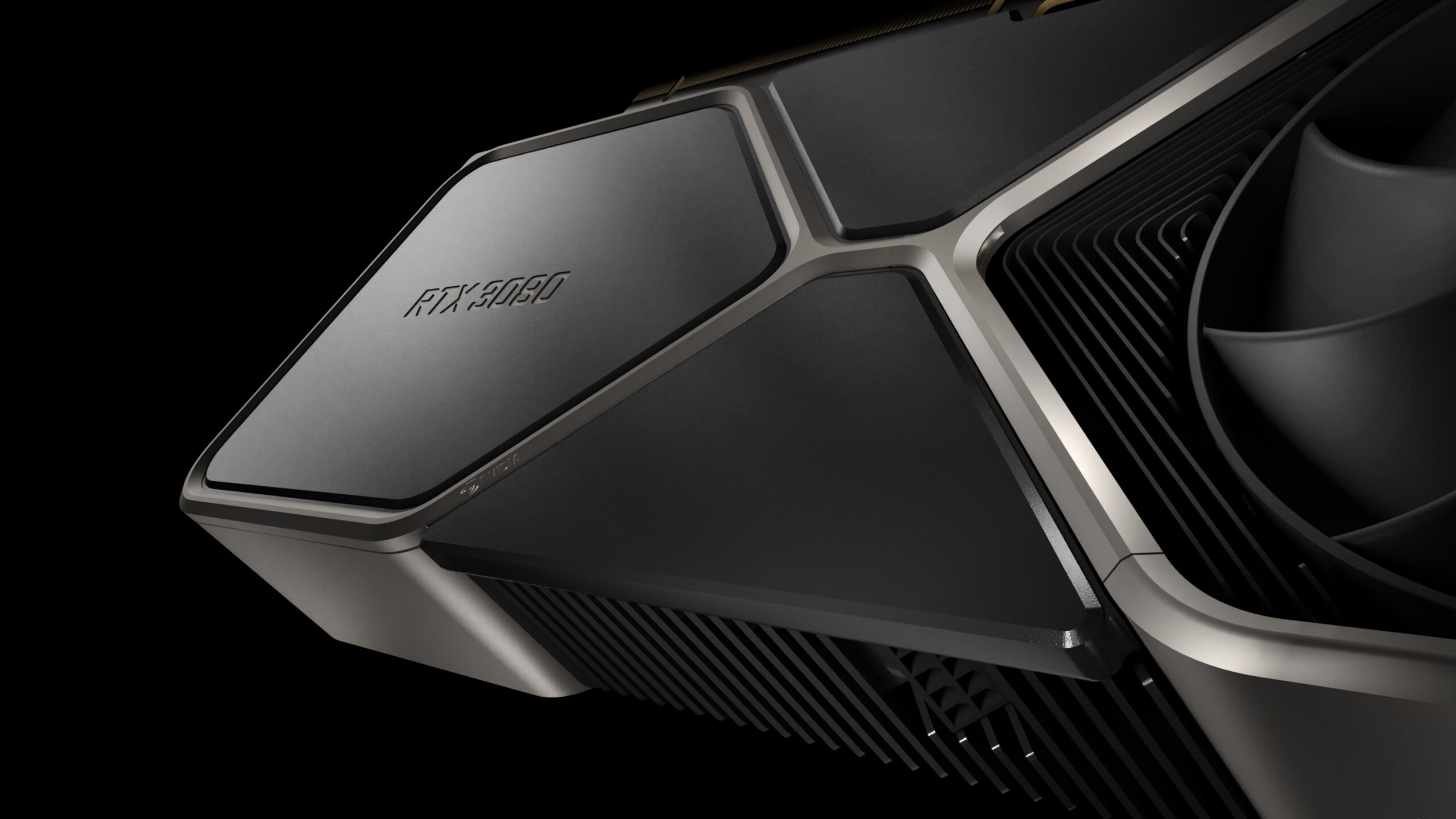 Several reports of NVIDIA's GeForce RTX 3080 graphcis card crashing and resulting in black screens are being reported by gamers.

The current work around appears to be to downclock the card and it remains stable for other users, so would be worth trying that if you're comfortable doing it.

Not only the editors and testers were surprised by sudden instabilities of the new GeForce RTX 3080 and RTX 3090, but also the first customers who were able to get board partner cards from the first…

Evga are in thick of it too.

EVGA has confirmed that it encountered problems with a type of capacitor that has been cited as the cause of widespread RTX 3080 crashes. EVGA Says RTX 3080 Cap Issues Caused Crashes, Confirms Stability Issues : Read more