MSI GS65 laptop slowly stopped charging over the course of 2 months. I have pictures of what I think the problem is, but need second opinion.

I got my MSI gs65 stealth in 2018 and until the last 1 or two months of it's life it had no charging issues. The last 2 months the laptop was working showed the icon that it was charging on and off (while plugged in). I noticed my battery was bloated and bought a new battery. No change. Intermittent charging while plugged in which led me to believe there may be a break in the wire of the charger that was shorting. I bought a new charger. No change...gradually showed charging icon less and less. Eventually, there was too much damage, the charging indicator stopped appearing and the laptop stopped charging with a new cord and new battery. I think the pin/tip to the charger may have gotten hot enough to cause a soldered part of the motherboard or the charging port to be damaged. I have pictures of what I am talking about. 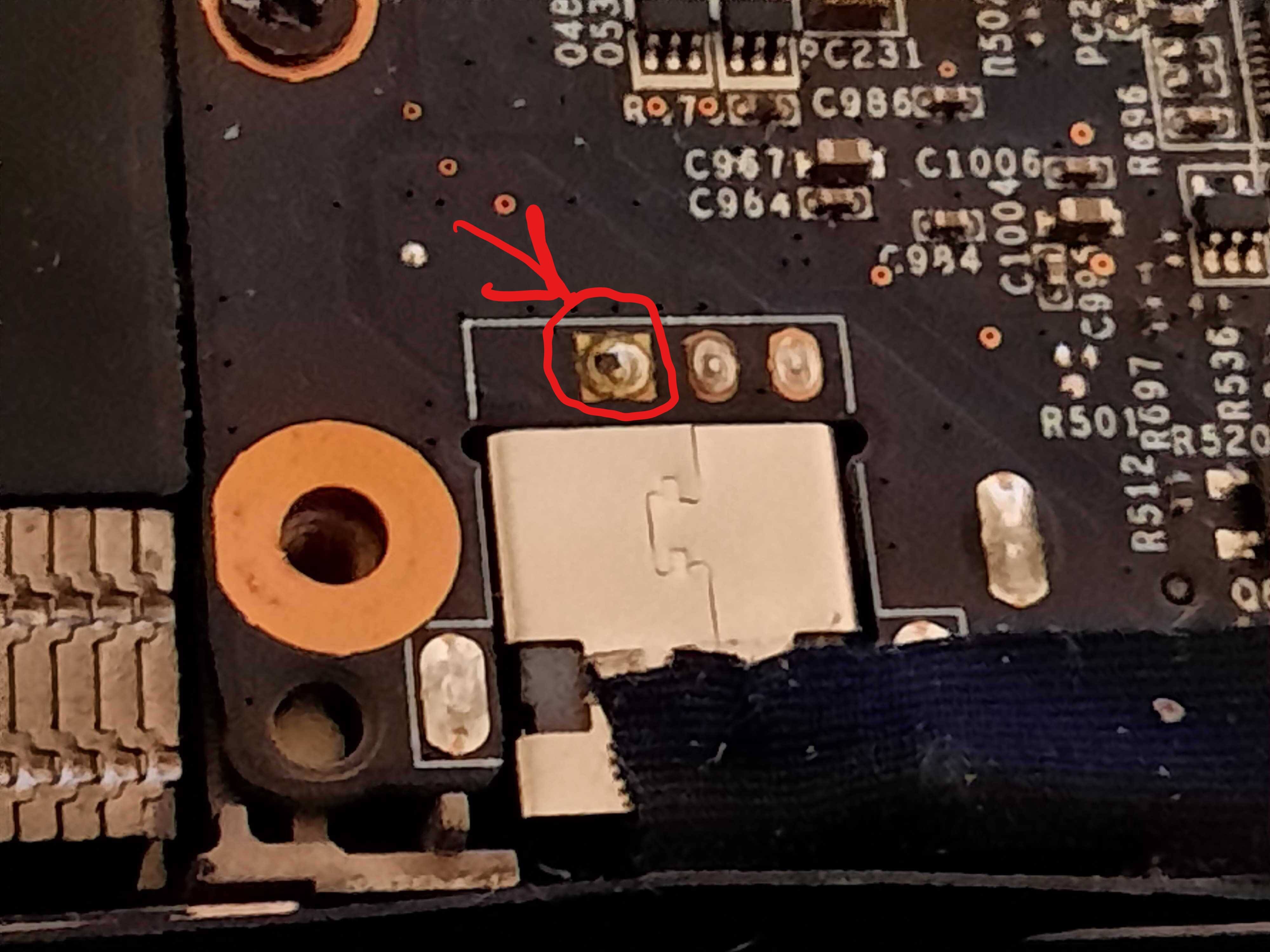 Does that look like solder that might have gotten soo hot that it may have over time caused the laptop not to charge consistently, but also register that it was plugged in from some other sensor? Are there any other suggestions? Any words of advice? I was told by MSI that I would need to mail my laptop to China (on my dime), pay $75 diagnosing fee no matter what, and then probably have to buy a brand new motherboard for about $1k. I know there is another way, but I am just now getting around to figuring out what that way is. No local shops will mess with MSIs.
Last edited by a moderator: Aug 3, 2021
0

If you can have your nose on the culprit area and you find that it has a burnt smell to it, then yes it might've burnt due to an improper voltage. Often times the bottom part of your chassis might make contact and short one or more pins...I've seen some laptop's internals sag over time and with stress/heat.

With all due respect, if the laptop is beyond it's warranty period, don't invest anymore into it. You can use the money spent on repairs to pick up a more concurrent laptop. In fact, I'd ask you to stay away from MSI. I've been very selective of what I buy from them regardless of who's money is on the line.
You must log in or register to reply here.
Share:
Facebook Twitter Reddit Tumblr WhatsApp Email Link