Every time I power on the system it turns on, turns off and then turns back on to boot while cycling through the red status LEDs on the mobo. I know some Asus boards have this feature, but AFAIK, this is not a feature on Gigabyte boards and specifically this board. I have tested this board with an Athlon and this same boot ritual does not occur, leading me to believe there is a fault somewhere causing an incompatibility with the 3600. Note that after doing this cycle, the PC occasionally cold boots.

I also get kernel error 41 a few times a week. Sometimes the PC cold boots from both sleep and when it is shut down.

I have used two different Ryzen 5 3600s, different sticks of ram (including a kit of Ballistix), a stick of ram tested in every dimm slot, different GPUs and different boot drives and still have this problem. I will test it with a different PSU in the coming days.

I have reset XMP, and have not done any overclocking. I also have reset the CMOS

Do note when the PC boots, it runs fine (except for the occasional freeze or cold boot when in sleep). I ran a few benchmarks, with Cinebench giving me a multicore score of 3669, and Userbenchmark seemed to show everything was running fine. Games such as GTA 5, Warzone and RE3 are all running fine.

This motherboard is on the latest bios (F51) so it should be fully compatible with 3rd Gen Ryzen CPUs.
Any reason that my PC is doing this? Is it likely a fault with the motherboard?
0

Are you running the latest version 2004 of Windows or the previous version 1909?
0
P

rocktalkrock said:
Are you running the latest version 2004 of Windows or the previous version 1909?
Click to expand...

Hi, thanks for the reply. I updated to 2004 today. Still having the same issue.
0

Phlanx said:
Hi, thanks for the reply. I updated to 2004 today. Still having the same issue.
Click to expand...

I was asking because there have been problems with the latest version 2004. 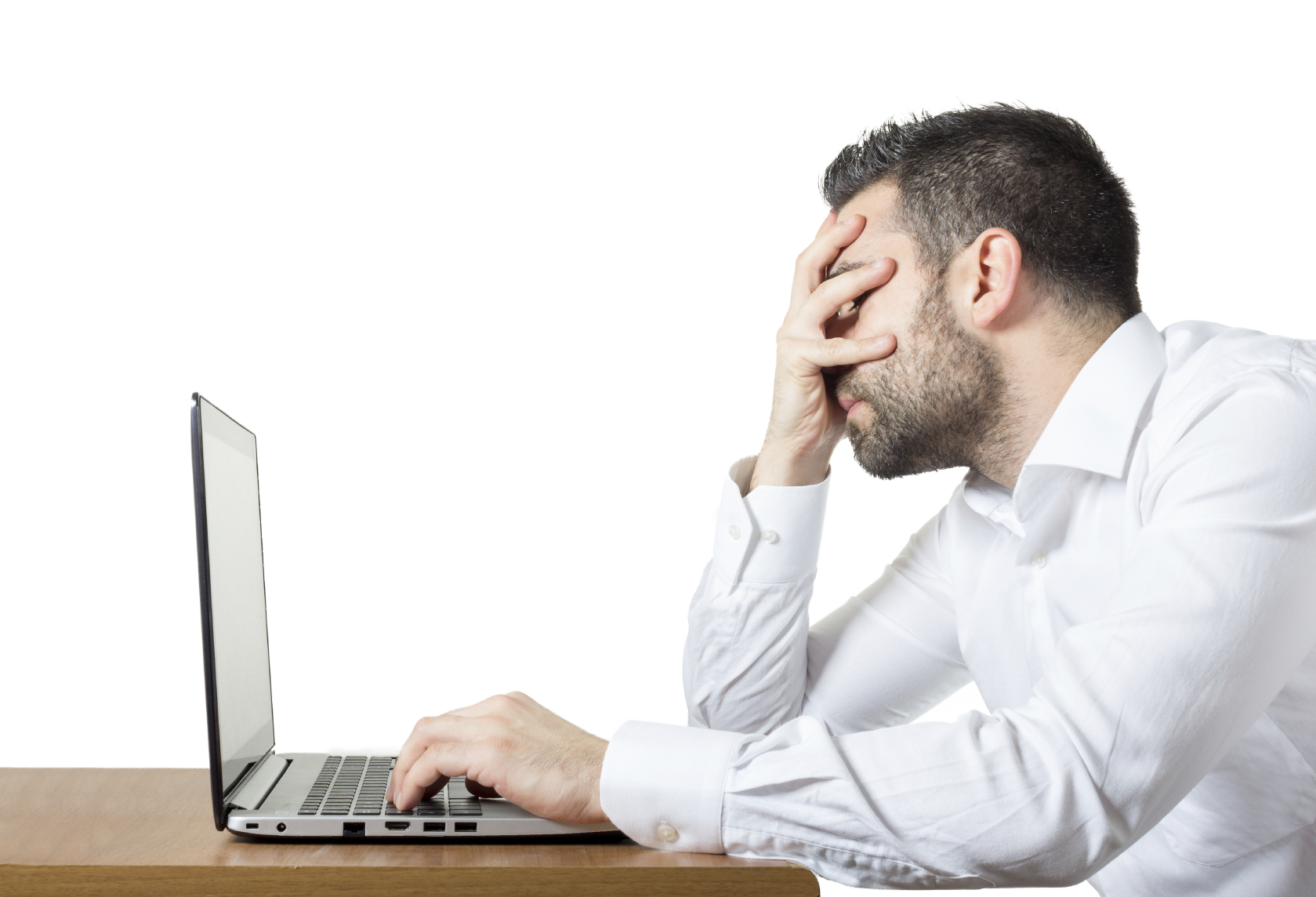 Windows 10 Bugs: Here is the complete list of Windows 10 version 2004, May 2020 Update, known issues acknowledged by Microsoft itself.