Question No BOOT, No beep and No Display (Asus B450 TUF PRO)

Hey guys,
One of my friends call me and said "bro I get back from work and start the PC but no display" and he brought me the computer which I build for him like 4 years ago.

When he brought the PC to me, first I disassembly everything from pc case and build the crucial parts on table and put a speaker (mobo buzzer) on speaker port to hear some beep sound. Power up the mobo, everything looks fine, lights on, GPU lights on and fans spining but no display and no beep sound. (no error sound and no approve sound) 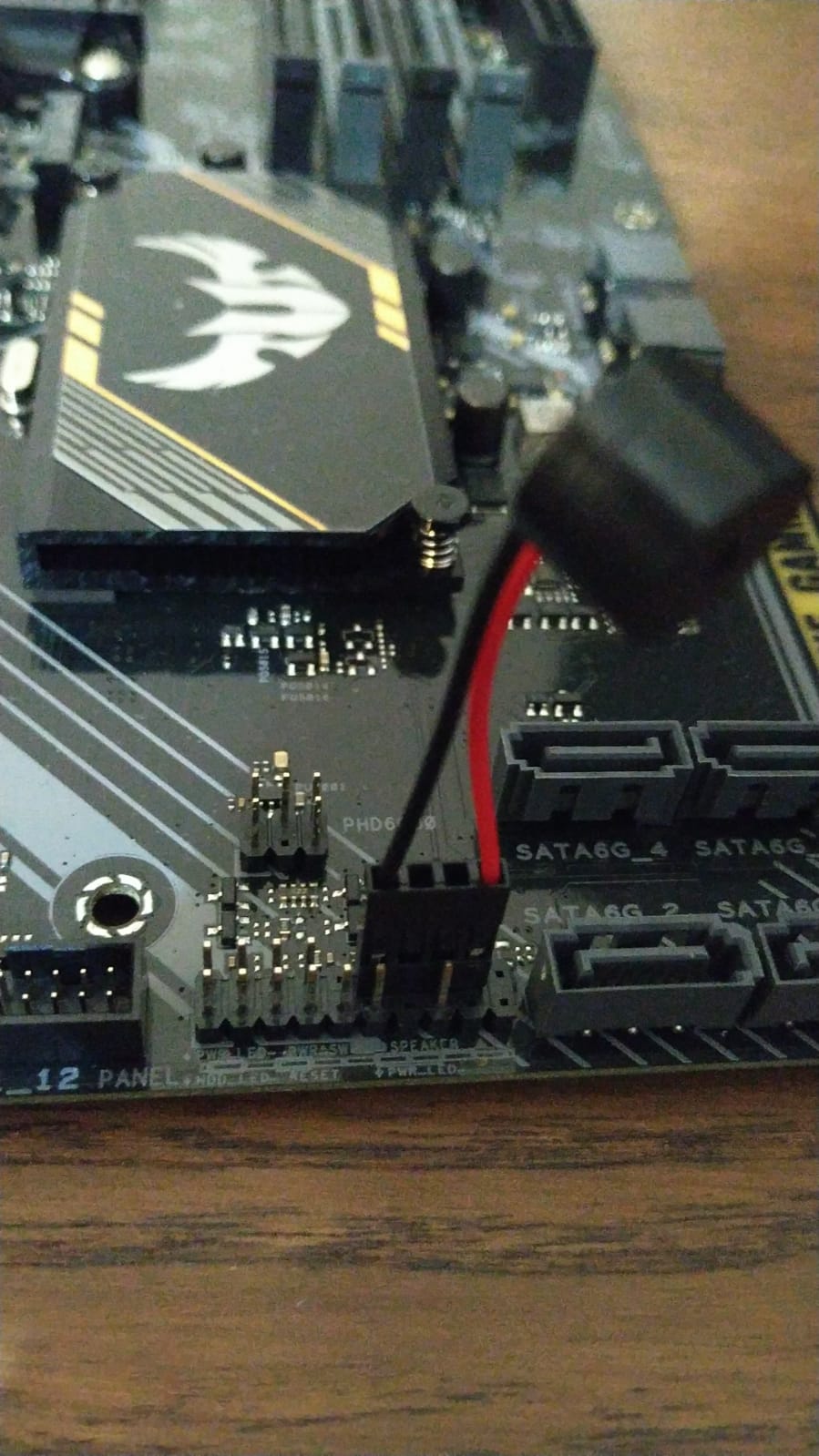 So I chacked the RAMs and and GPU on my system and they worked, there is nothing wrong with GPU and RAM. I'm starting to suspect from brand new motherboard which worked only couple months :/

What should I do, what do you guys think about the sitiation? is it motherboard or CPU. What if I power up the motherboard without nothing conencted to it except speaker buzzer to maybe hear some beep?
Thanks in advance

Edit: When I remove the processor and wait for a while and plug it back in I heard 3 beep (I don't remember long short because I wasn't expecting to hear beep) which I think it is not important because no ram was installed anyway. After that no matter what i tried i couldn't hear any sound again...
Edit 2: I heard something about QVL and I checked the list for this motherboard, none of the rams are on list but it's weird because this build work like this couple months. :/
Last edited: Jun 26, 2021
You must log in or register to reply here.
Share:
Facebook Twitter Reddit Tumblr WhatsApp Email Link