I have an Intel NUC specifically the NUC5PPYH which I bought three years ago. I rarely use it but I found out an issue with it recently: it was running really slow. It has a very weak Pentium N3700 processor so I thought it was normal for a second until I checked the frequency it was running at in the task manager and it was showing constant 0.48GHz which was definitely not normal (it's a 1.6GHz processor with 2.4GHz turbo.

I installed HWiNFO and it seems it was thermal throttling at below 50 degrees. I don't know since when it had this problem but I'm certain it did not have such problem when I first got it. I first thought maybe it was an issue introduced by a Windows 10 update so I installed Linux on it but it was still doing the same thing.

So the original power adapter is faulty somehow but the strange thing is that it is just fine. I tested it with an electronic load and it can output stable 19V just fine at more than 50W, way more than what the NUC ever needs. I even checked the ripple with an oscillascope and compared it to the generic 12V power adapte and it doesn't really seem to be abnormal. 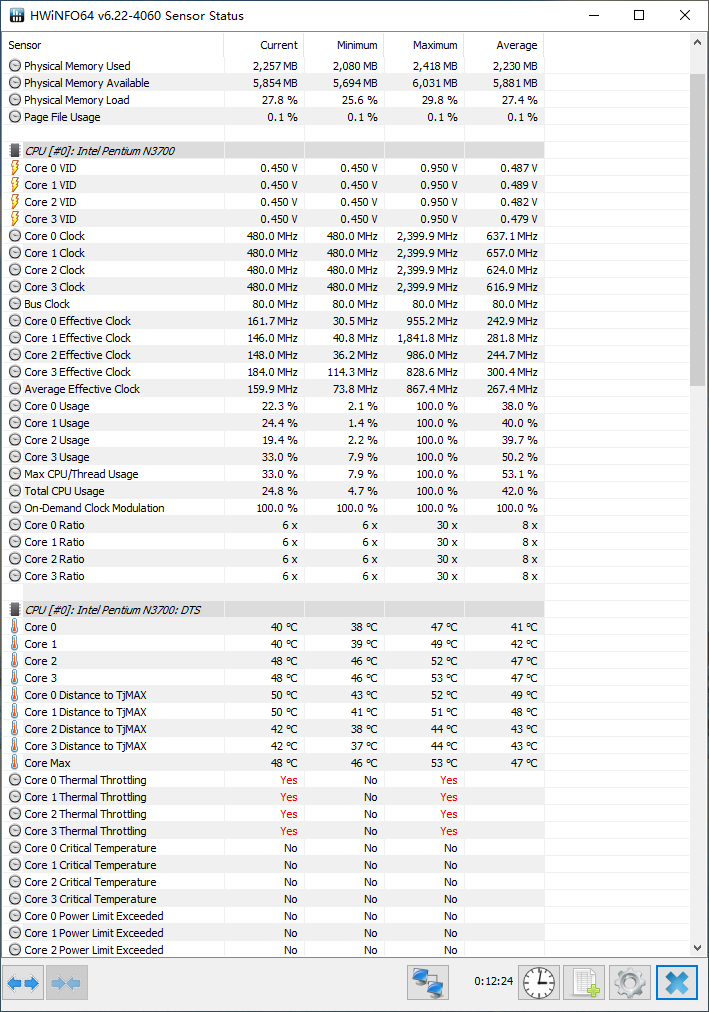 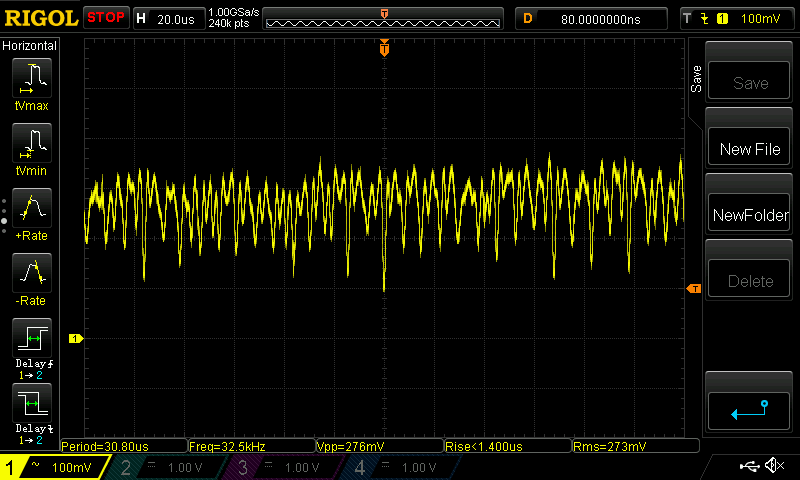 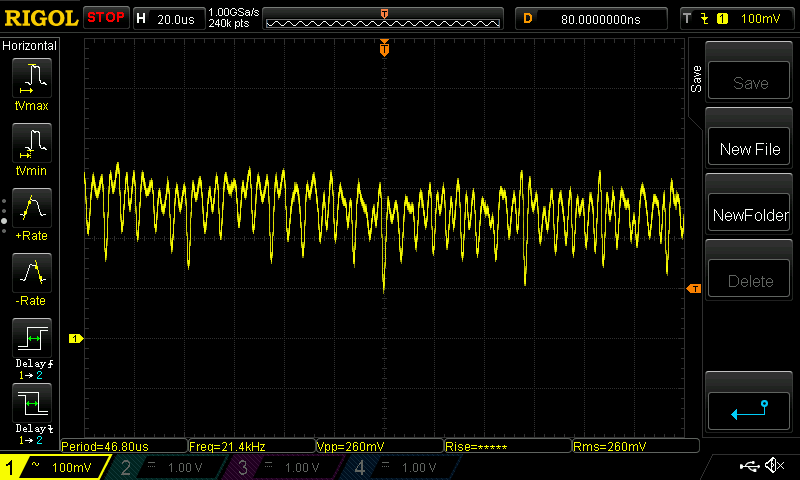