Nvidia may lose out on total revenue, but it’s running circles around Intel in the market

Intel is delivering performance at low power with their integrated Xe design in the Tiger Lake chip, based on several posted benchmarks.

Raja's twitter site shows pictures of three very large discrete Xe chips. PCIE5/CXL plus a scalable tiled GPU design and a ton of work going into oneAPI to support them.

What will NVDA MC look like if Intel takes a third of the discrete GPU market over the next two years?
S

JayNor said:
What will NVDA MC look like if Intel takes a third of the discrete GPU market over the next two years?
Click to expand...

What makes you think they will even have the fab capacity to reach that market share in 2 years? Intel isn't exactly knocking it out of the park with 10nm right now. Intel's first 7nm product is supposed to be a GPU and that isn't expected until late next year, and I don't think anyone is really expecting much from Xe until that point is reached. Intel isn't going from 0-33% dGPU market share in a year.
J

The announced plans for their Ponte Vecchio Xe GPU are that it will be on Intel 7nm.
J

Intel is manufacturing small, scalable GPU chiplets, then stitching them with EMIB. They have some manufacturing expertise in this area from their FPGA production.
The Aurora project is at the end of next year, but note that Raja's site shows three other big discrete GPU chips are already in the lab.

While their Ponte Vecchio Xe is in Intel 7nm, I've seen rumors about them building some Xe GPUs at TSM.

Perhaps people don't know that they have been building 7nm eyeq5 chips at TSM since 2018.
J

This is the rumor I mentioned ... so, maybe Xe GPU capacity will be solved by using TSM. 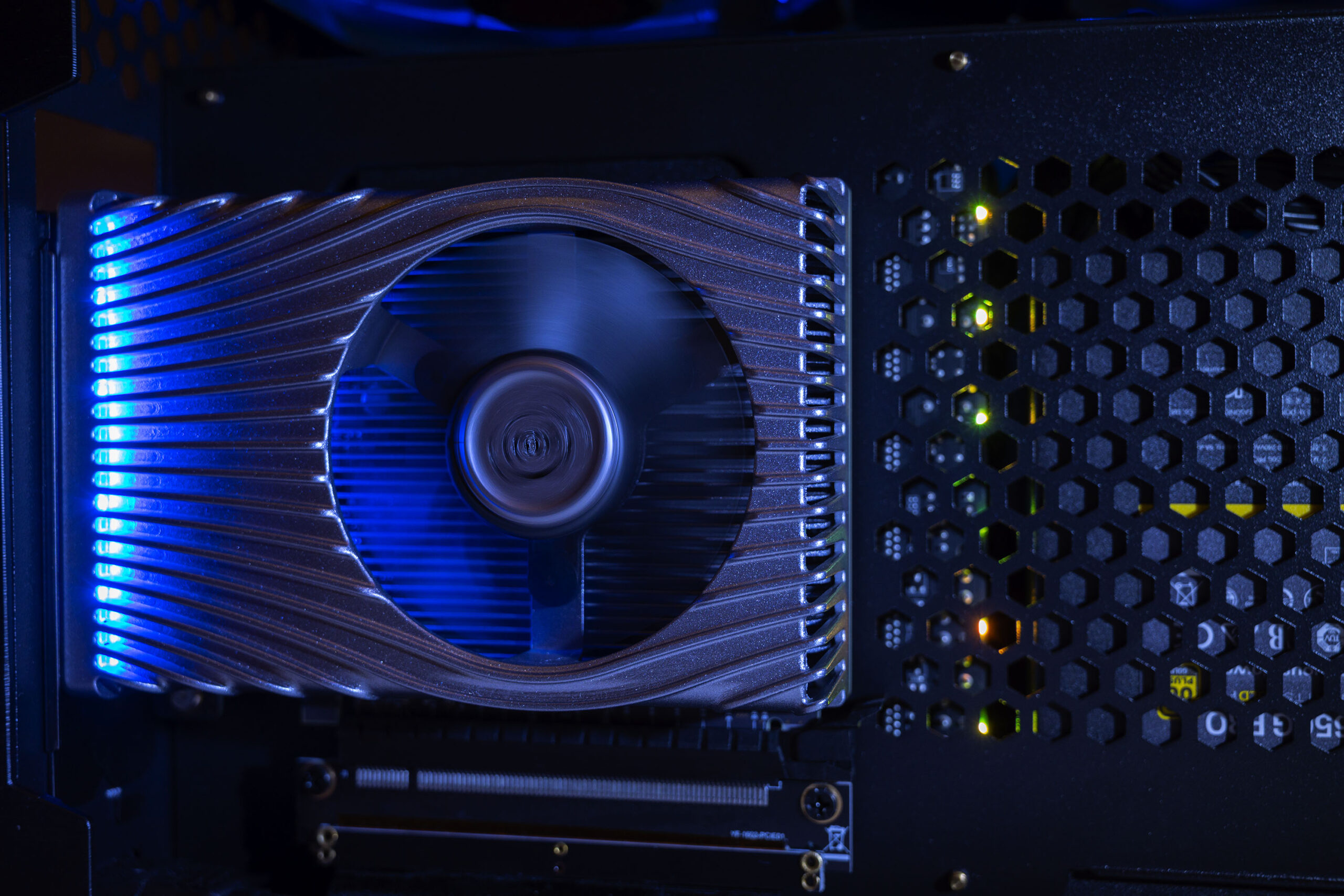 Intel is rumored to be producing their next-generation Xe graphics architecture based DG2 GPU on TSMC's 7nm process node.