Question NVMe M.2 SSD connected to my Mainboard by an PCIe x16 adapter wont be recognized as a boot drive in Bios

Hello there,
Im having a very frustrating time with my new Samsung 970 EVO Plus NVMe M.2 SSD.
I've been trying to make it my primary boot drive for the last few days, but it wont recognize in the bios boot selection.
I have it connected to an adapter, that connects it to the PCIe x16 Slot, because my motherboard does not have a M.2 Slot,
to my relief, I could work with it excellenty while in windows 10, the speeds associated with this M.2 SSD were fully realized,
which should mean the m.2 SSD is somewhat compatible with my mainboard (?).
I then cloned my OS onto the SSD in order to make it my boot drive, which worked most perfectly (more on that later),
but my SSD just wont show up in my BIOS ;(
I tried fiddling with the CSM, diabling it, changing the SATA config from ahci to ide, searching for other OS in my Boot setup,
all to no avail.
I tried to check, if the SSD Clone oder the SSD itself malfunctioned by inserting the Samsung SSD into another computer directly
with a m.2 Slot, and there the boot process worked perfectly fine, although the PCIe x16 adapter hook-up didnt work there either.
Could the Problem lie with the Adapter? The SSDs drivers are on the newest version, according to Samsung Magician.
I tried looking into the Boot Disk Utility Software by clover , to force my drive to be compatible with my mainboard, but there seems to be no recent tutorial on how to set it up,
just old ones, that i am unable to decipher for my purposes:
2016 (eng)

Advantages: + Theoretically, it should work on every BIOS and UEFI . Not restricted in terms by the BIOS/UEFI-vendor. (Yes, by BIOS I mean even 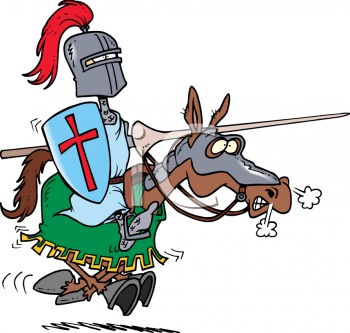 Thank you in advance for helping me.
0

Try with Clover https://www.win-raid.com/t2375f50-Guide-NVMe-boot-without-modding-your-UEFI-BIOS-Clover-EFI-bootloader-method.html
Or, look for similar. I have never tested it, but I remember an user successfully using it.
0
C

I just got my hands on that link a few hours ago, actually,
but it does not seem up do date at all (2016),
i could not find many files that were referencened in the guide.
Would you know how to make it work?
0

Your first link is also referencing to an older guide, I’ll work my way through the second one soon.
But I don’t have any high hopes due to the windows 7 OS being used.
0

Fingers crossed. Look also for any recent Clover reference you might find,
0