Hello,
For the last 3 years, I have been running my 4790k stock with the stock cooler, I was getting around 100c while playing games, so was constantly thermal throttling.
Ive now installed a hyper 212 evo, and its nice. I get around 80 with my overclocks, so temperature is no longer an issue.

windows reports my speed as 4.58 for some reason, makes the results seem slightly more underwhelming but its fine.

Using the passmark software, i get around 10500 for the cpu mark, my cpu is under base line with overclocks!
however my single thread is around 2700, which is higher than baseline ??!

BTW, i think my cpu is stable because i was running at 47 speed with 1.25 for an hour or so playing games, then it blue screened, so i turned voltage up to 1.3 and it blued screened again, so idek whats going on with 47 speed but my cpu doesnt like it, so i dropped it down to 46 with 1.25 and its looking good so far.

I am kind of disapointed though after getting a cooler which would allow me to overclock without hitting the max 100c but im still below baseline, aggh!

Use cinebench (R15) for CPU benchmark not passmark.
What are the rest of specs?
Motherboard-
Ram-
PSU-
GPU-
0
K

RememberThe5th said:
Use cinebench (R15) for CPU benchmark not passmark.
What are the rest of specs?
Motherboard-
Ram-
PSU-
GPU-
Click to expand...

It's also normal not to be stable at 4.7 GHz south of 1.35VCore. Guess you lost the CPU lottery.

So I let my motherboard use auto I just tell it I want all the cores to run at 4.6. This is my result. Temps with cooling stay at 70c or lower. http://prntscr.com/moac1z
0
K

RememberThe5th said:
https://www.guru3d.com/files-details/cinebench-15-download.html
Download.
Run it stock, take screenshot.
Run it overclocked, take screenshot.
Upload both of them to image hosting site and link them here.

Also to note, keep your CPU temps under 80/85*C if overclocked and using it 24/7.
For short duration to Tj. max as testing its fine.
Click to expand...

oh no, this bad, this is like way worse than baseline. This is oc btw


here is my cpu z 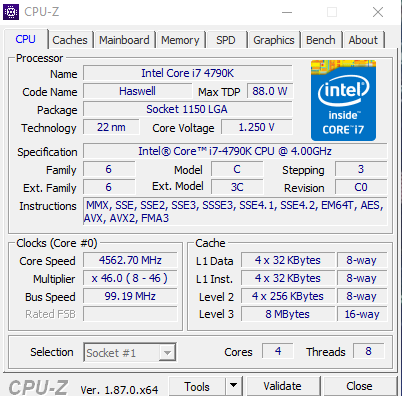 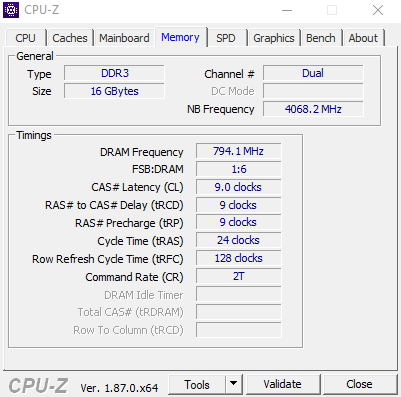 Just check that you havent disabled cores/hyperthreading in bios.
0
K

all cores are enabled and hyper threading is also enabled 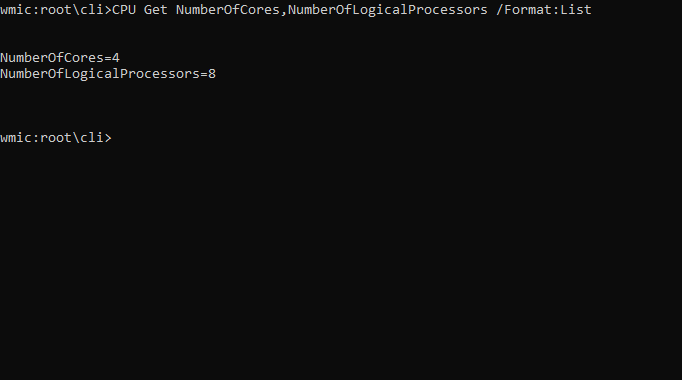