Background:
Relatively new Gaming PC (Jan 2019), ran like a dream until recently - experiencing unusual/disruptive behaviour as outlined below (screenshots included from Dropbox). PC is usually running all the time but not intensively - I don't play games (but do make games) so I don't exhaust the hardware to incite any failures that I can think of but I do suspect a hardware failure somewhere - specifically the CPU due to symptoms or possibly GPU. Paws crossed it's just a software/driver issue though.


Symptoms:
Would be extremely grateful for your help. Thanks so much!

Solid green over video = Turn off hardware acceleration in the browser or video player settings, usually. That normally fixes that problem in 99% of cases. 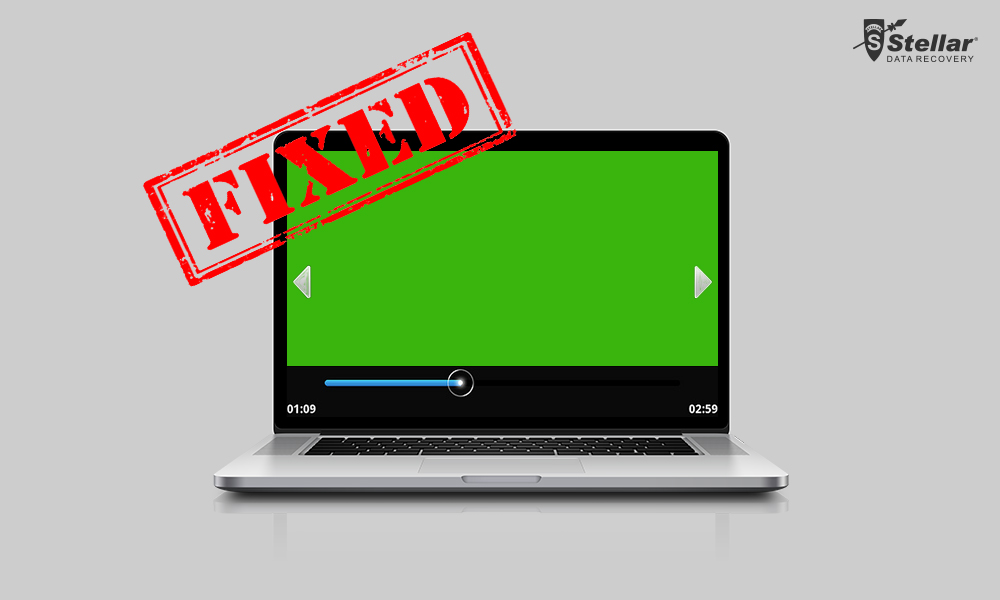 How to Fix Green Screen Problem While Viewing Videos

Might be you are the 1% though. What is the exact model of your power supply and your motherboard?

Is this a recent build and has this problem been happening since it was built or did it work fine before and start happening only recently?

Did ALL these symptoms begin at the same time?

Do you have the MOST recent motherboard BIOS version installed as outlined on the motherboard or system model product page?
Reactions: doodledile
0

Thanks Darkbreeze! Here's the info:

Well, to start with that's an older FSP unit, that is an industrial model, and is not very good from what I can see, especially since it's been rebranded as a Sparkle product, and they only sell garbage for the most part so if FSP is selling these to Sparkle you can be pretty sure they are probably not desirable for use in a build with 2 x 2080 TI, not to mention the fact that for 2080 TI SLI (Or x2 multi GPU non-SLI) you would want to see a very good 900w or higher unit, and that unit is not a very good 900w or higher unit.

I'd be surprised if that unit was capable of supplying 60-75% of it's rated capacity sustained or peak, but since there are no reviews of that unit (Which itself is telling) then it's hard to say. Obviously, this would be the primary culprit and even if it's not the core issue, with that hardware I'd SERIOUSLY consider a better power supply regardless.

Actually, that's not the latest bios version. You have R01-A4 and R01-B1 is the latest version. I'd recommend updating. The fact that the latest version lists "Fix can't show HDD information" as the primary change does not mean there are not also other changes or fixes included with the updated firmware version.

Your artifacts on the screen are indicative of a lack of power delivery. As a test only, try removing one of the graphics cards completely from the system leaving only the card that is installed in the primary x16 slot installed. Don't just unplug power and monitor, completely remove the second card from the system. That MIGHT tell us if there is a power issue, although I think it's a foregone conclusion that a better power supply is a good idea.

Just wondering, is there a reason why you have 2080 TI SLI and you don't game? You certainly shouldn't need two of those very powerful cards for game development unless you are also required to test at Ultra 4k resolutions and settings, or are using multiple 4k monitors for gaming. Maybe you have a reason, but for creation it seems incredibly overkill.
Reactions: doodledile
0

You rule, Darkbreeze! Thanks for your advice.

Thanks for the heads up re: the PSU! I expected this machine would be equipped with a decent PSU to bear its hardware! What a bummer. Would you mind recommending a suitable PSU? Let me know if you require more info, I know there are variables like no. of pins and things.

Can a garbage PSU really cause graphical glitches? Not to contest, just curious! I would have expected the PSU wouldn't start the machine at all - a more obvious and convenient telltale which would be more comforting to catch early on! Betting a rubbish PSU puts all the hardware at risk.

Ha! To be honest, it's more of a future-proofing thing and I went for the best I could because I wasn't sure how to interpret the specs on competing units & I needed to be sure I got something decent for work. I test our game builds on this machine and create 3D assets, so the most intensive apps are only Maya, Zbrush, and Substance Painter. Extra power's there if needed (Or not! PSU) I love to play in my free time but the opportunities are a bit scarce!
0

Are you in the US? I ask only so that I can recommend a power supply that will be available to you in your region. You might not think so, but it's pretty common for specific brands and models to only be regionally available, or have different versions of certain model depending on the region. Obviously, the power grids are one reason for this as well as differing electrical quality mandates by various governments.
Reactions: doodledile
0

Sure thing! I'm based in England, United Kingdom 🙏

One of these three units would be my primary choices in that capacity range if you're looking to spend as little as possible and still get a quality unit.