Hi,
I was playing OW2 on my newly built PC which had been running for like 8 hours and suddenly everything froze, no sound, no response and after like 15 secs the screen suddenly went black but showed some artifacts.
I had to force shut down using the power button. After starting it again, it posted twice before loading into windows and now has been working fine.

Has this happened to anybody and does anybody have any idea what just happened? Thanks!
Also, an off-topic question, whenever I put my PC to sleep, it proceeds to go to sleep and then I hear an audible click (I assume the PSU?) and the PC boots up again but red LED lights up at the GPU connectors, how do I stop this? 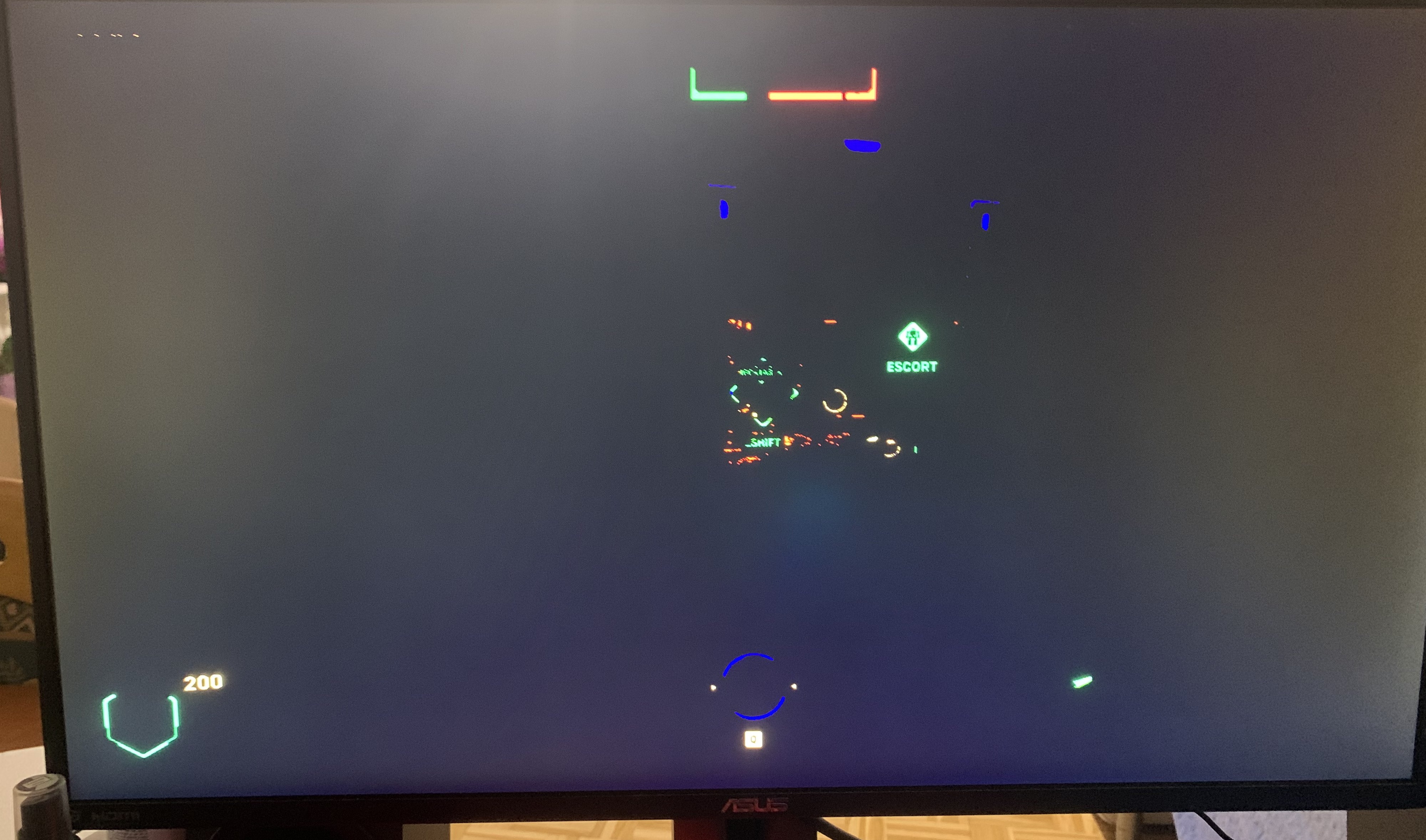 In the absence of anyone else replying...

It appears that you have, on your screen, screen-type information ["EStroc" with icon, and "200" with partial hexagon]... but mixed with mostly gibberish... but mostly black, not random hex code. I would infer from this that you have ended up with graphics data being mostly written to the wrong place.
As a generalization, that goes with the computer stopping completely and having to be rebooted.

Non-dogmatically... I would expect that this is not a random software crash, but that there is some sort of cause -- I am thinking hardware.

I am hoping that this will now prompt someone else to guess, for instance (strictly for instance), your GPU as the likely culprit -- as a wild guess, you might have bad RAM in your GPU -- or dismiss the diagnosis or something... . (I know you can easily get a RAM testing program; I imagine that it is possible to test GPU RAM.)
You must log in or register to reply here.
Share:
Facebook Twitter Reddit Tumblr WhatsApp Email Link