Sidebar
Previous Next
A

Relatively new pc build from this previous August. Starting about a month ago, the PC has been making a weird rattling noise when starting up which has gotten progressively worst over time.
Sometimes when I start the PC up it makes the noise and then just shuts off. Then, after waiting about 10 minutes, I am able to turn it on and it comes up with the "boot failure detected" menu. PC is still usable and works quite well but this is quite concerning to me. I have warranties on the parts but not sure what I can do to figure out what part I need to fix/replace.
The sound is coming from around the CPU cooling fans - I tried opening the glass and figuring out exactly where from, but it did not work. I did not disconnect the built-in fans because it just isn't plausible that they could cause the computer to not start up.
I also unplugged the fans and fan RGB from the motherboard - which did nothing. I started the PC up without the CPU fans and fan RGB, and the sound still continued.
I am unsure if the noise could be from the CPU, Memory, SSD, Motherboard, or something else?


Above is a link to a recording of the noise.

Cable is hitting fan blades
A

Not sure that is the case. I turned off all of the fans, yet the noise continued. Although in the vid the noise is constant, usually the computer only makes the noise briefly then proceeds to turn on and stop the temporary noise. Also, how could that explain the entire PC shutting off and a boot failure, all from a simple cable hitting the fan?

If you are absolutely sure it's not the fans rubbing against a cable or something, then it's probably THIS: 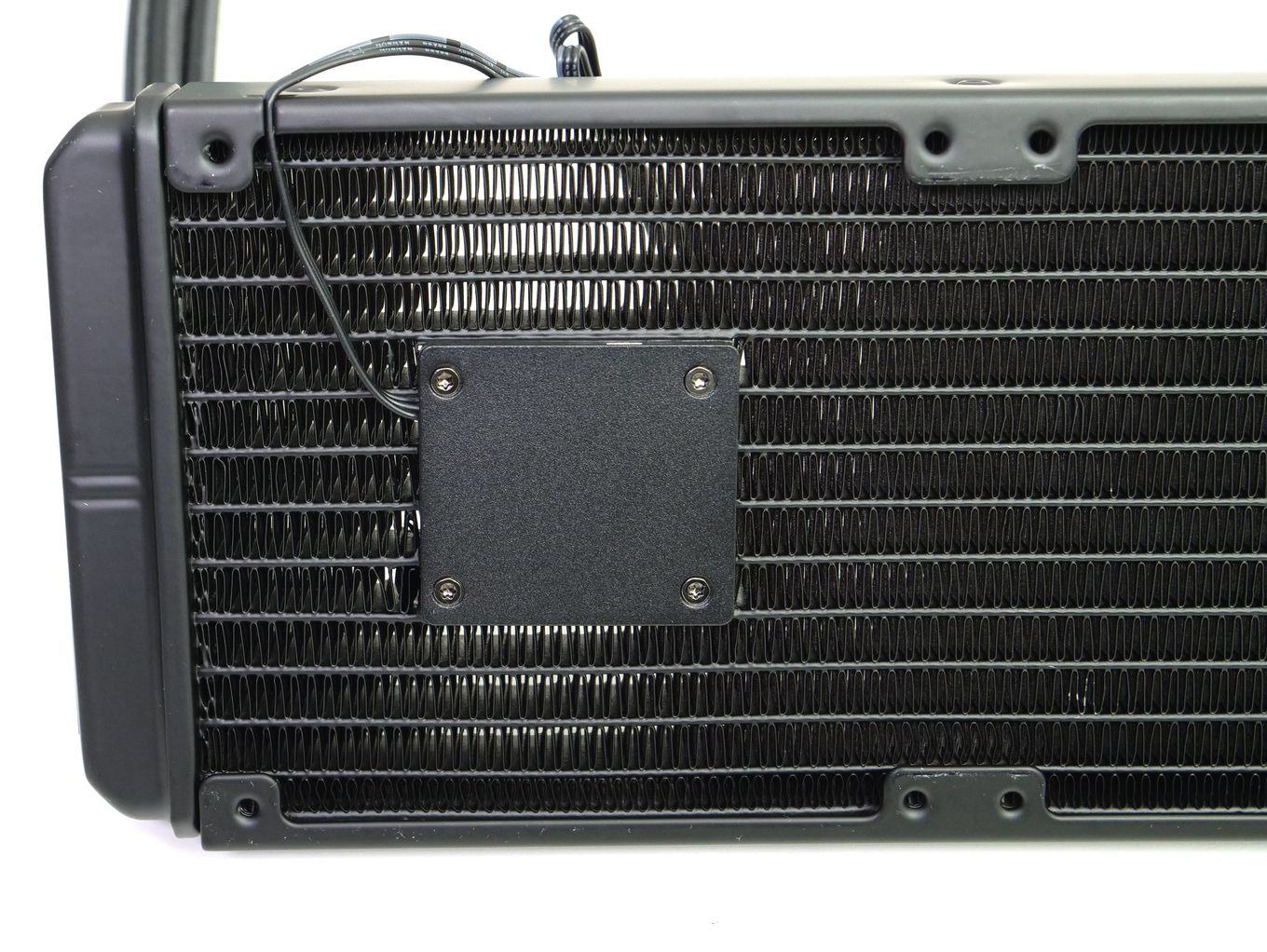 That's where the cooler's pump is, by the way.
Reactions: Ai Dan
A

Phaaze88 said:
If you are absolutely sure it's not the fans rubbing against a cable or something, then it's probably THIS:

That's where the cooler's pump is, by the way.
Click to expand...

Thanks so much... my liquid cooler has basically broken down. Avg. CPU temperature is sitting at around 100 Celsius when CPU usage is at 5%, contacting MSI right now.

Msi's MAG and MPG coolers appear to have a high rate of failure. There's many threads related to MAG, as I imagine many picked them up due to their aggressive pricing.
You must log in or register to reply here.
Share:
Facebook Twitter Reddit Tumblr WhatsApp Email Link