Question PC shut off and no power signal on system

Computer just shut off. There is no power showing on pc. Not sure what it is, I plan to look at it when I wake up later. Not sure if I smell any burning but there is heat I can feel coming from the fan port. Typically my pc runs perfect. I’ll post specs and pictures later. I checked surge protector and it’s good. This is the first time it’s have ever had a problem and I built it 2 years ago with all new hardware.
0

When you post it's specs, please remember to include PSU make & model.
Reactions: Dark Lord of Tech
0
D

these are the specs for my pc. It’s 2 years old minus the psu/gpu I upgraded in may when I bought a 3080 and needed a psu with more ports for 3 power cords on gpu.
The old psu was a “seagate gold 750.”

I had no issues at all until this happened at 1am. For the past 8 days I have had power outages which is what I am thinking could be the issue. Overall my electricity cut off 10+ times (darn California electrical grid). Not in this specific moment though at 2:20am it just shut off without a notice. Unplugged pc for 10 minutes then tried to flip that switch on psu and a quick blue flash popped up unless my eyes played a trick on me. 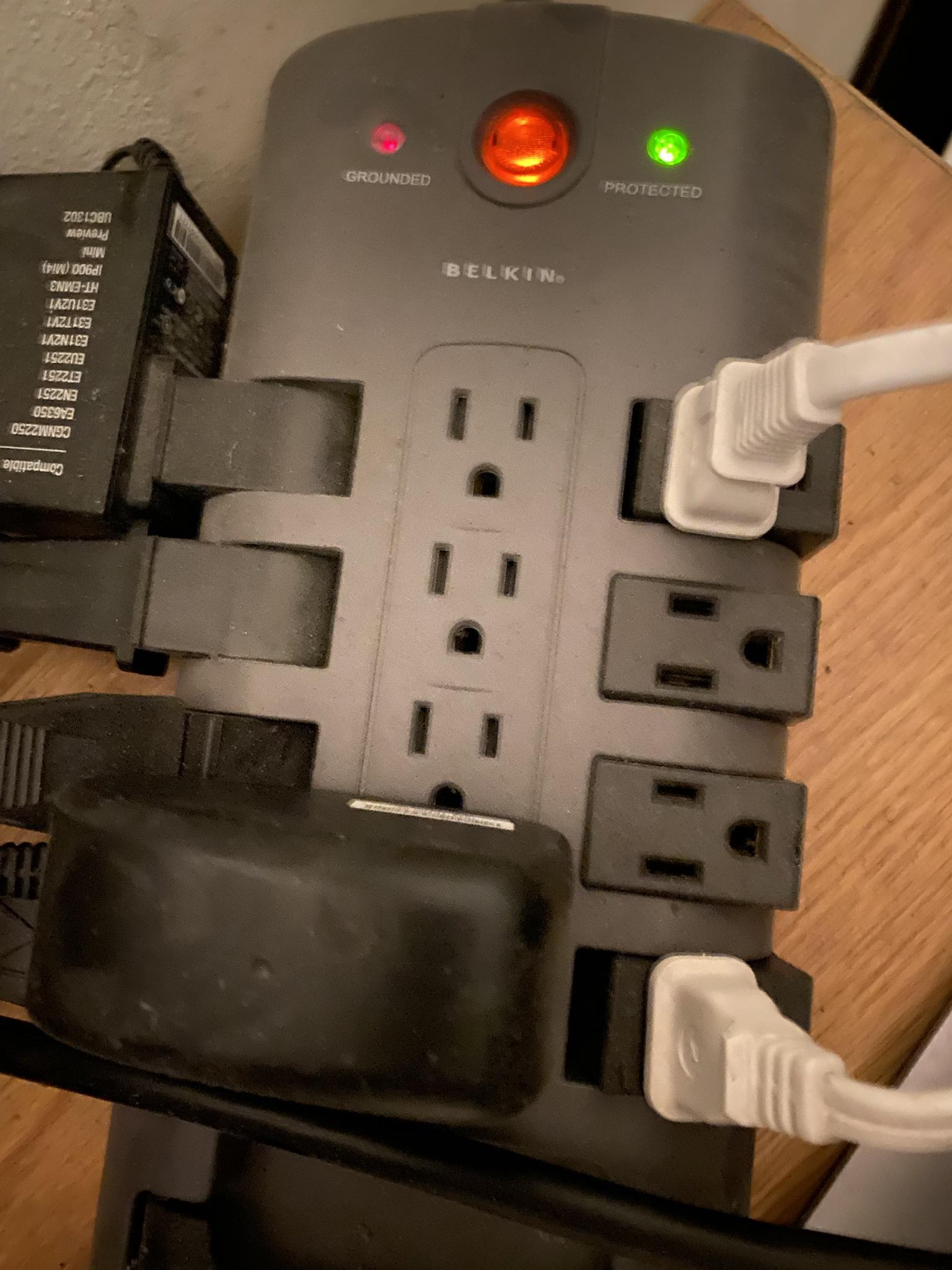 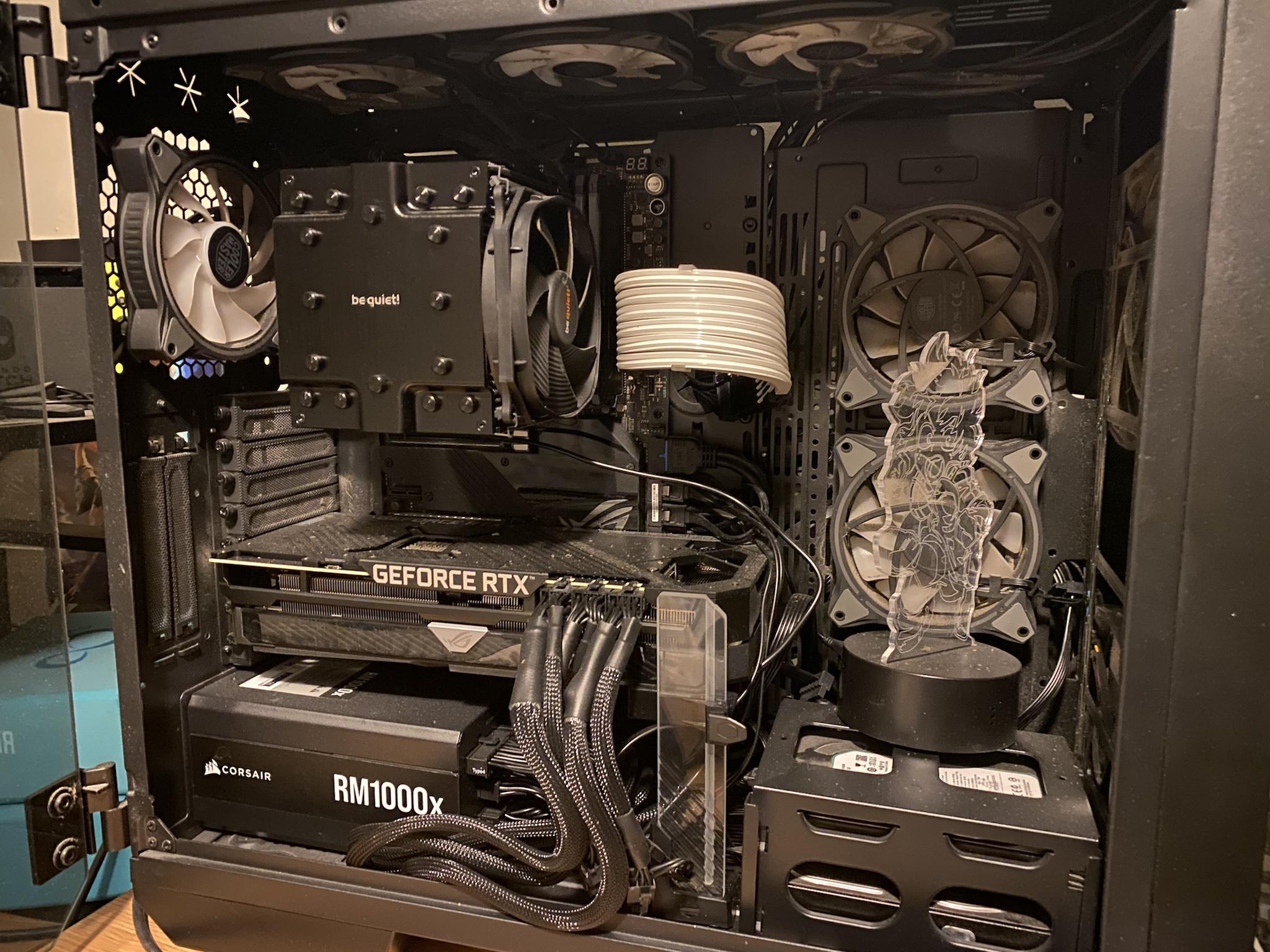 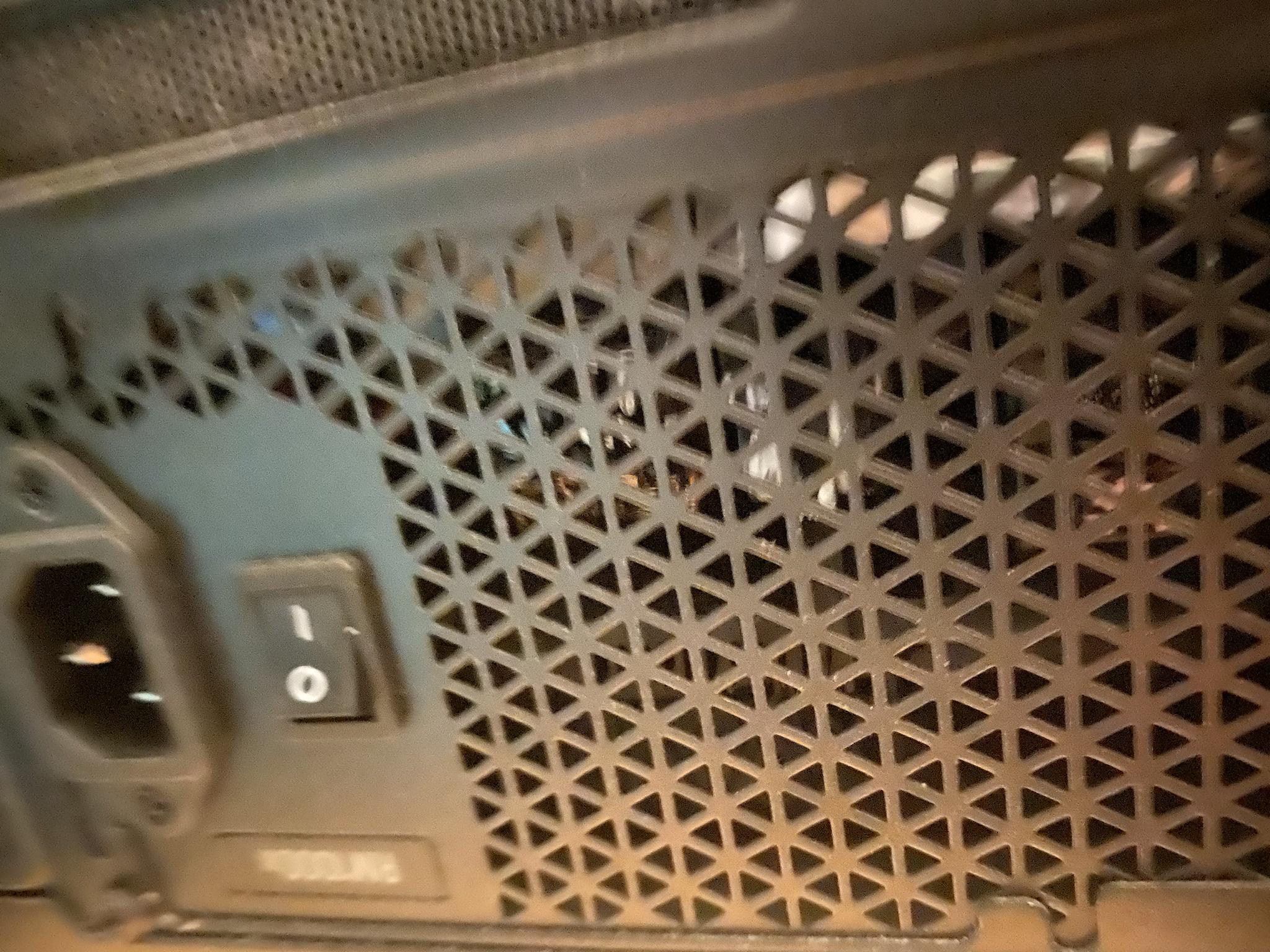 Tried plugging into the wall to see if it was surge protector but still no power. Unplugged gpu and removed the psu light cord as well to limit power usage. I can only assume it’s the psu? Not sure.
0
D

Went and bought a new PSU same model and brand and it seems to be working again. Maybe the power outages burned the PSU out?
You must log in or register to reply here.
Share:
Facebook Twitter Reddit Tumblr WhatsApp Email Link