Question PC Shutting down with a flashing Yellow/Orange LED on MoBo after formatting all.

I have had a PC for 2 years, never had any particular problems since I assembled it.
However, after formatting it from zero everything (SSD and HDD) it started giving me a yellow/orange led flashing error on the motherboard.
During the initial installation of windows via USB UEFI, the PC shuts down in the middle or even before starting the installation, and after shutting down, a yellow/orange LED appears on the motherboard repeatedly (by the way, the fans are still on and spinning, so to turn it off I am forced to press the restart button from the case). 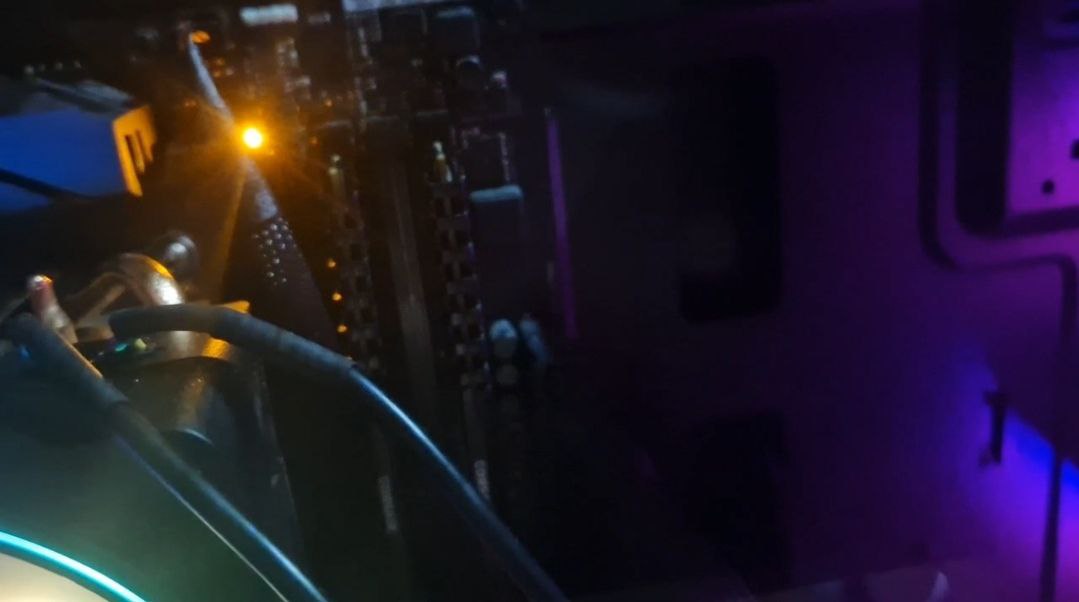 I have been trying to replace it piece by piece for 2 weeks now:
I have replaced motherboard with a new one of the same model, I have replaced the power supply, SSD, HDD borrowed from some friends and a technician near my house and yet it still gives me the same problem.
I tried using 1 bank of RAM instead of 2 (in dual channel A2 B2) and the problem is still the same.
The only thing I haven't tried is the CPU, as I don't have anyone who can lend it to me.... I don't think a simple formatting could have caused any problem with the CPU.... Really, I don't know what the problem is.

I'm not a PC expert but I'm not a beginner either, with my basic knowledge I've tried everything and in my town there are no stores competent enough to figure out the problem...

I really don't know what to do, before I formatted it the PC was working fine, I never had any problems or Blue screen errors.

I think you should check ASUS manual about the light meaning but here website you can check!

I have tried to replace RAMs and all methods me solutions. The only component I have not replaced is the CPU. Could that be the problem?
You must log in or register to reply here.
Share:
Facebook Twitter Reddit Tumblr WhatsApp Email Link