Yesterday at night, my PC booted to this screen: 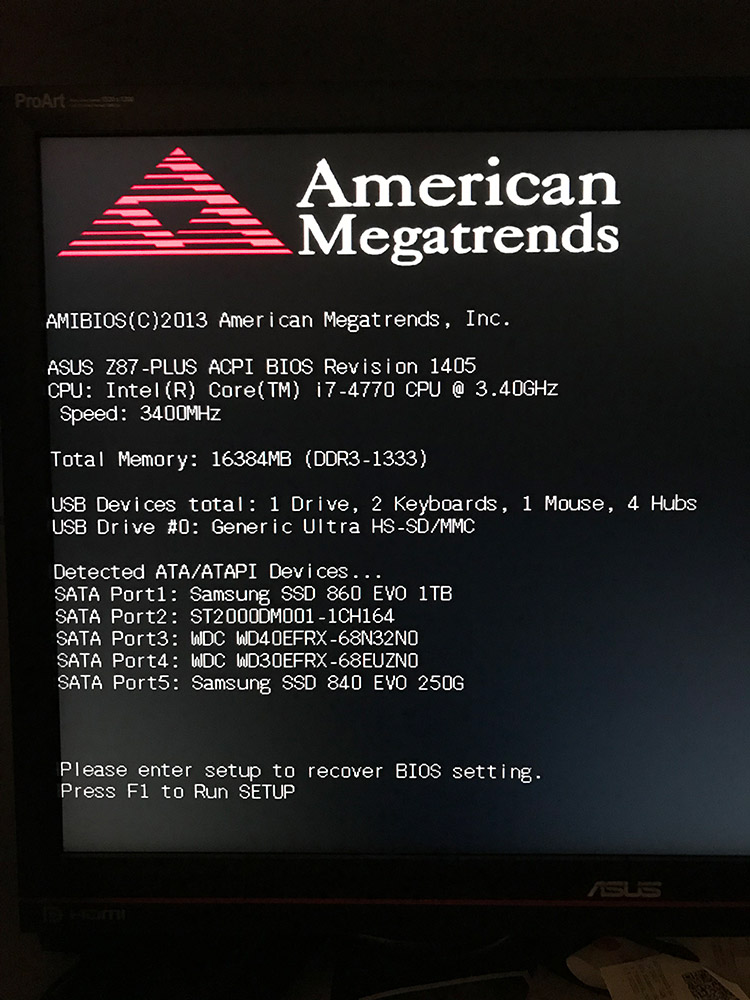 It doesn't make any beep sound, just shows this.
I've opened the case to check everything was connected, it seemed so and also the fans were all spinning, everything looked fine.

After some tries and investigation, I've entered the BIOS settings to check the boot configuration, particularly the boot order and if the "fast boot" option was active: 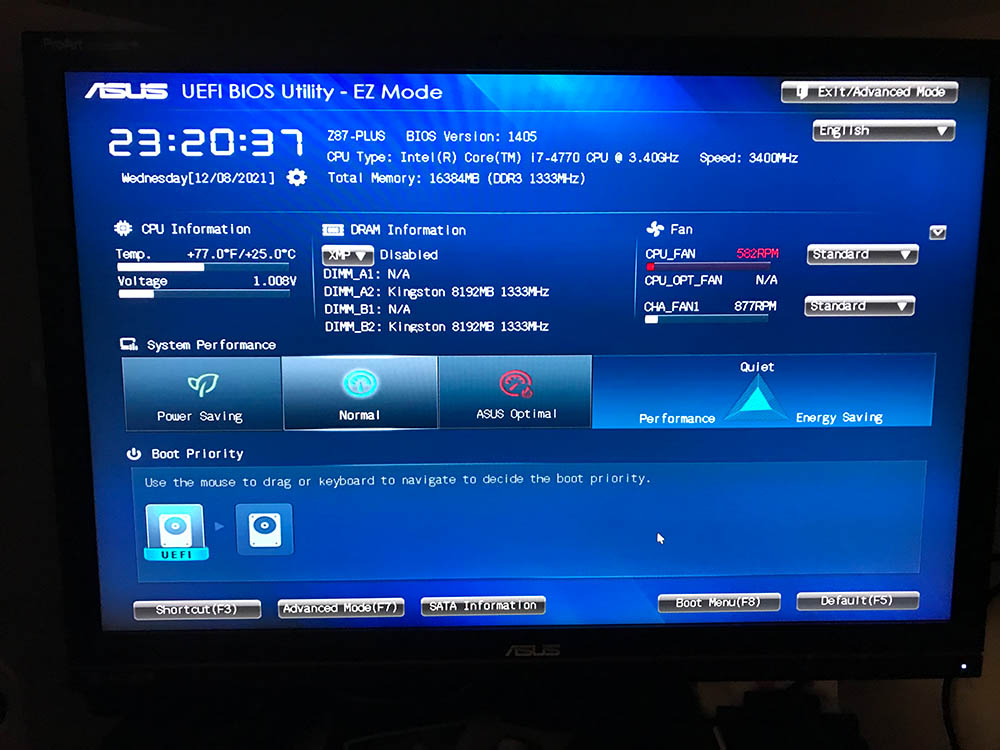 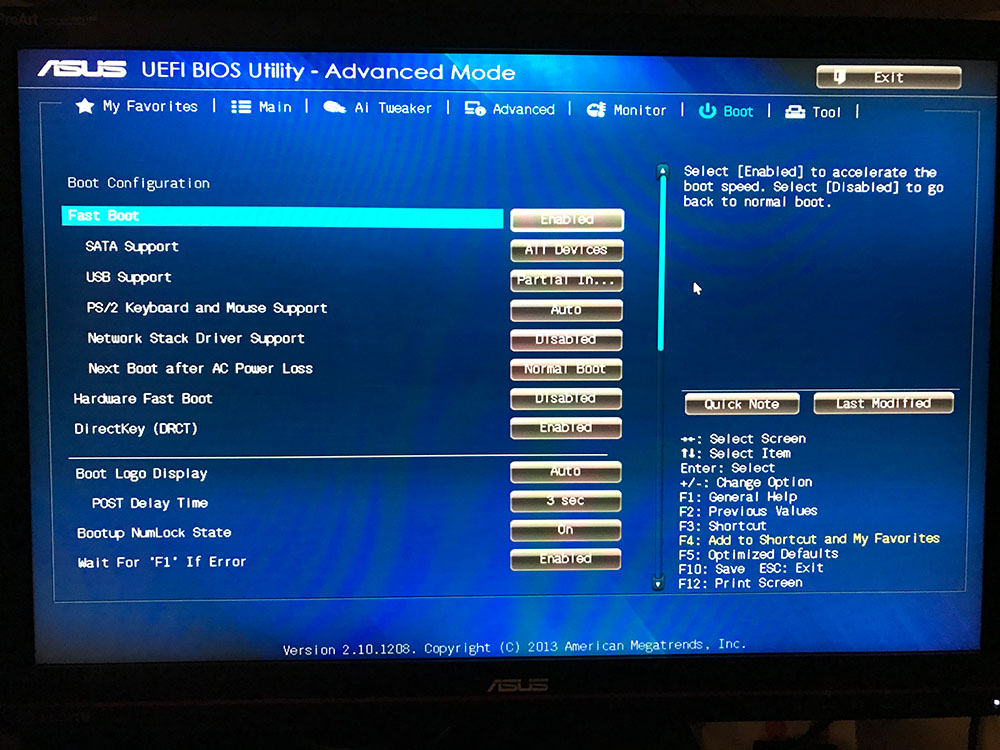 The "fast boot" option was indeed active. I disabled it and also played with the order of "Boot priority" alternating between UEFI or the other one. Eventually it booted to Windows.
I thought "problem solved", since there was a Windows 10 update I thought maybe there was some change that didn't go well with my BIOS settings.

This morning the PC booted fine, I've worked with it and performed normally during the day. But now at night I turned it on and got the screen again!

I checked the BIOS and "fast boot" was active again, what the hell?!
Changed it and played again with the boot order and after a few tries the boot went normally again. When Windows starts all things work smoothly.

So my question is what the hell is happening? Is there any component failing?

I have my PC since 2013, it's been working flawlessly and only had a upgrade about 1 year ago (GPU, CPU cooler and new 1TB SSD):

As a matter of elimination try installing a new CMOS battery.
Reactions: srcordeiro
0

The "Enter SETUP" message does appear to indicate that CMOS got corrupted, which could possibly mean that the CMOS battery is low. When that happens though, the BIOS would usually complain about low CMOS battery or CMOS checksum error.
Reactions: srcordeiro
0
S

Thanks, it was indeed the battery!
Such a basic thing, I didn't even remembered motherboards had a batteries. Never had the same PC for such a long time so this didn't ever happened to me.
Thanks once again!
0

srcordeiro said:
Such a basic thing, I didn't even remembered motherboards had a batteries. Never had the same PC for such a long time so this didn't ever happened to me.
Click to expand...

Under normal circumstances, the CMOS gets its power from the PSU's 5VSB output which is always on as long as the PSU has AC power coming in and its hard-switch (if present) turned on so the CMOS battery effectively only gets used during power outages or when the PC is unplugged. It gets little to no use.

My living room PC was 13 years old when I retired it earlier this year and I've never changed its battery. I haven't had to replace the battery on my i5-3470's board either.
You must log in or register to reply here.
Share:
Facebook Twitter Reddit Tumblr WhatsApp Email Link