Question PC turning on and stopping video after a while ?

I tried to turn on the PC Wednesday, it turned on and after 2 minutes the screen was all black, seconds later the computer turned off and no video, so I tried to restart but nothing, I reassembled the computer, cleaned, etc, but nothing.

On Thursday I tried to call again, the same thing happened, in the afternoon I went to the best computer store in my city, when I got there the computer turned on normally, we tested the computer, no defective parts, I returned home and had the same problem, I changed it the cable, stabilizer, I put it straight into the socket and nothing,

A few days ago there were some problems with power instability here in my neighborhood, but it's back to normal, at that time I left the computer unplugged when I wasn't using it, even with the stabilizer.

I thought it could be a power problem here at home, but my friend brought his PC here and it turned on normally, config very similar to mine, only the processor is different, his an i5 10 and my i3 12, I tried to go in his apartment which is under mine and it didn't call there either, I'll try to go to the store tomorrow, but so far I'm without a solution.
I thought about testing putting my computer in a UPS.

brand and model of the psu?
0

Very poor PSU? Is it the orange label or grey label? 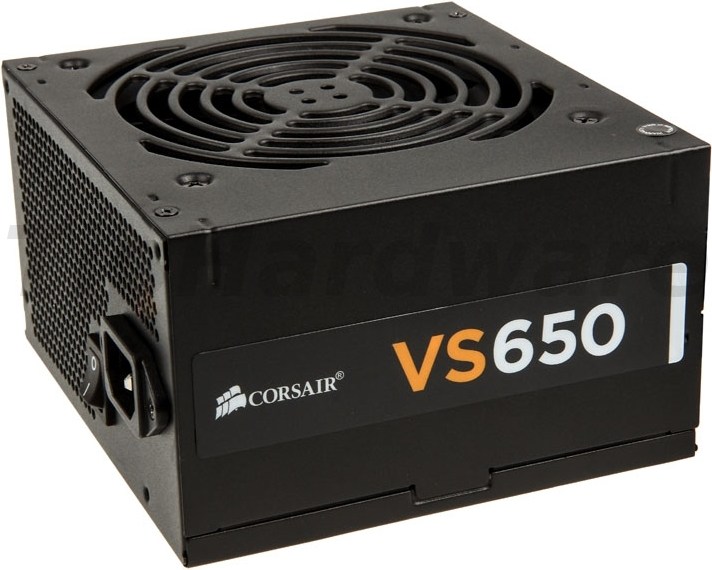