Question pc will not shut down - suspecting motherboard

Hi all!
I have some pc problems. It simply will not shut down properly. When I shut it down Windows does its thing, but the pc is still running. What I mean is that all the "machinery" is still up and running. lights is still on and so are the AIO pump and all the fans.
At the end I have to force it by holding down the power button.
I myself believe it is is the Motherboard and here is why.

WHEN DID IT HAPPEN:
so I haven't slept that much since the problem started so all the days is just one big blob of time for me, but ill try.
I bought a new Motherboard (asus z390-f) and case which arrived Tuesday (21st) and it was pretty late when i was done building. It had no problem booting nor shutting down. The day after I know I used it, but I do not remember If it had any trouble closing down (I do not think it had problems). All I'm sure of is that I did not have time to install the drivers from the included disc until Thursday.
Thursday I installed the drivers and utilities. I am pretty sure the problem started that night.

Here is what I have tried:
-after the clean install of Windows 10, i did it the traditional way, by simply following the included disc
- I removed the Motherboard battery for 10 minutes.

BIOS:
I updated it to the 2nd latest bios version, since I have no clue which version was on in out of the box. Besides, I know it can be very dangerous so I didn't want to try experiment with it.

While doing all of this, I found a forum where others with asus motherboards had a similar/ same issue, so it seems it is a problem with Asus. (although, ive seen some cases from Dell too, but thise got fixed).

I probably did other stuff than the things I just named, but as I said time is one big blob fir me and my mind isn't working a 100% right now.

At this point nothing worked and I pretty much gave up. I contacted the retailer's support service which told me I should file a defect product case, which I did. I will probably first hear from them Tuesday. Monday if im lucky and even then there is a small change they will replace the product for me. if im extremely lucky the might just give me my money back.

I will make a video after work, showing of the problem since many would like to see and even hear the problem.

I hope someone can help me. it is extremely frustrating, since forcing my pc to shut down isn't healthy.

Make sure you have the latest Intel chipset drivers installed. Get them here:

Also, updating the most recent BIOS may help as well. 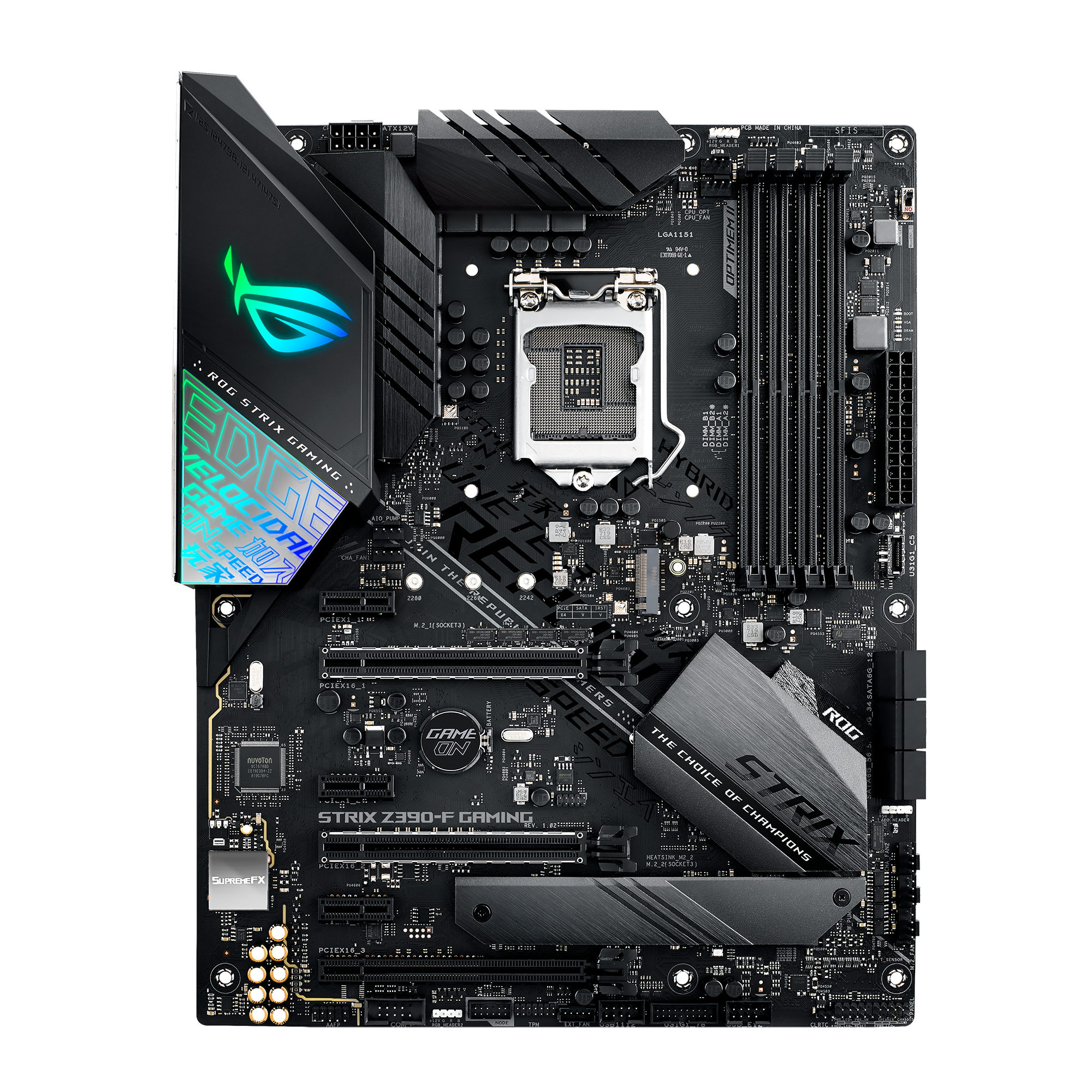 COLGeek said:
Make sure you have the latest Intel chipset drivers installed. Get them here:

Also, updating the most recent BIOS may help as well.

Hi! I will check the Intel driver right away, but doesn't the bios update require one to flash update it?
0

Updating the BIOS is actually much easier and safer than it used to be. Just follow the directions from Asus (like in your manual) and you'll be fine.
0

COLGeek said:
Updating the BIOS is actually much easier and safer than it used to be. Just follow the directions from Asus (like in your manual) and you'll be fine.
Click to expand...

I have now tried to update bios twice. First was with EZ update an asus software. This did not works since it have to shut down my pc, which it can't. I then tried to Do it with the USB flash update which looked like it worked, but it says I use version 1105. Tried to install the 1401.

When it came to intel it simply said there weren't any drivers available. So I installed the only thing it actually let me download: https://downloadcenter.intel.com/download/29227/Chipset-INF-Utility?product=98455
0

COLGeek said:
Updating the BIOS is actually much easier and safer than it used to be. Just follow the directions from Asus (like in your manual) and you'll be fine.
Click to expand...

BTW I used this guys video to update my Bios: View: https://www.youtube.com/watch?v=DwJS8-GTgRU