So I've been running a 500gb 850 EVO as my OS drive, with a couple WD HDDs for storage. Decided to upgrade to a Sabrent Rocket 2tb M2 NVME SSD for the OS drive and a 870 EVO 4TB SSD as the main storage, with my 4TB WD HDD serving as a backup of sorts.

Installed the Sabrent and the 870 while removing the 2TB WD HDD as it will go to my old PC to run game server. PC will no longer boot. Can get into the BIOS fine, and I can see all the drives, the Sabrent, 870, 850, and the 4TB WD. Everything looks fine as far as I can tell. But when I exit and it tried to boot, it goes to a black screen after the AORUS splash screen. I can see the little blinking line as if I can type, like a cmd prompt. It flickers back and forth a few times and then dumps me back at the BIOS. Tried going into the F12 boot screen and making sure the 850 was still first and it was. But it won't boot from it.

Took the Sabrent back out and unplugged the new 870 so the only ones hooked up are the old 850 and the old WD 4TB. Again, BIOS shows them fine but same deal, no boot. Basically the only thing different now from when it was fine is the WD 2TB is still removed, but it was just a storage drive for games and stuff.

Any ideas what's going on here?

Specs that I can remember off the top of my head:

Well, it's a similar problem, but not sure it's the same as my PC won't even boot when I put everything back the way it was.

I was trying not to have to do a clean install of Windows, but I am currently following the advice in that link to see if it will work. Just gotta get the UEFI USB setup and then I'll try it.
0

bdubyah said:
Installed the Sabrent and the 870 while removing the 2TB WD HDD as it will go to my old PC to run game server. PC will no longer boot.
Click to expand...

Can you show screenshot from Disk Management with all drives connected (including 2TB WD drive) ?
(upload to imgur.com and post link,
also add comment about which disk number corresponds to which drive)
0
B

I'll try and get a screen of it, but I think the part about the 2TB having the bootloader may be right as once I added it back, it booted. Currently just the original 850 and the 2TB connected. Well, and the Sabrent M2.

What do I need to do to not need the 2TB in order to boot?
0

bdubyah said:
What do I need to do to not need the 2TB in order to boot?
Click to expand...

You'd have to manually create bootloader on the drive, where windows is.
It's not very complicated. But I'd have to see Disk Management screenshot first.
0
B

This is with every drive except the new 970 SSD. I just don't have enough cables handy to hook it up. But this is the current 850 (C

, the OS drive. And the Sabrent which is the uninitialized one, and then the 4TB (F

Ok.
So partition with "System" in description is the one with bootloader. If you remove 2TB E: drive, system doesn't boot anymore.
To fix it, you have to create bootloader on 500GB disk (disk containing C: partition).
Execute following from elevated command prompt. Regular command prompt will give error on last step.
(if you get any errors, then stop immediately)

diskpart​
list disk​
select disk 0​
(select 465GB disk)​
list partition​
select partition 2​
(select 526MB partition, we will delete it to free up some space)​
delete partition override​
create partition primary​
format fs=ntfs quick​
active​
assign letter=H​
exit​
bcdboot C:\windows /s H:​
After this reboot into BIOS and change boot priority, so 500GB drive is first in boot order.
Done. Now 2TB drive can be disconnected and you should be able to boot into windows without it. 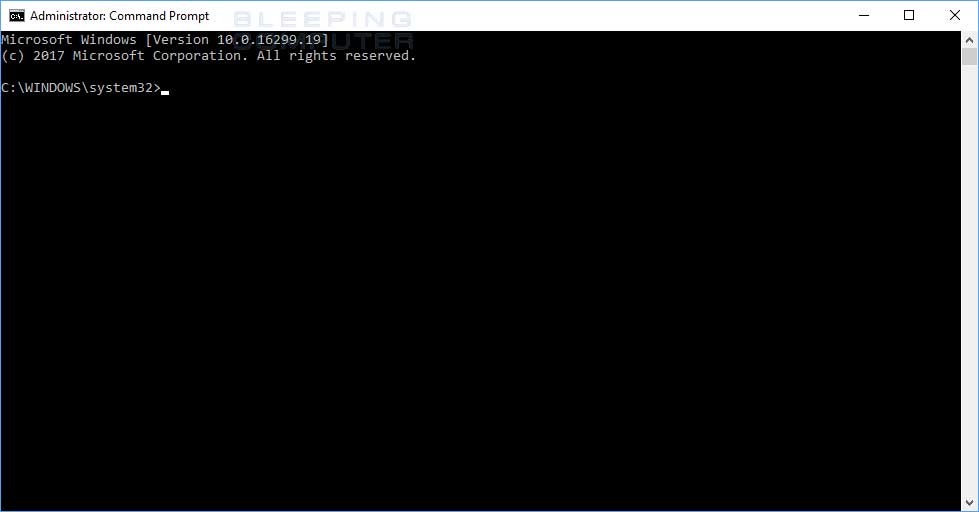 How to open a Windows 10 Elevated Command Prompt

This tutorial will explain how to open an Elevated Command Prompt in Windows 10. You can use this Command Prompt to type commands that will be executed with Administrative privileges.

Yeah, I found a short video on it late last night and got it sorted finally. Thanks though for pointing me to the issue so I could fix it. Was about to pull what hair I had left out. Lol.
You must log in or register to reply here.
Share:
Facebook Twitter Reddit Tumblr WhatsApp Email Link