So as the title states, I find it hard to wrap my head/understanding of PCI lanes and how they divvy themselves in terms of 16x for the gpu and then the chipset for the rest of the system and how much I would need and what I would have extra and what not. With old setups I didn't have the pci lanes/bandwidth to do this so I put it on the shelf for a later date.
For those saying just to buy a bigger NVME drive, I would but I have spare drives I would just to just use instead of just keep having them sit around doing nothing, and would like to use them.
But my question is. I have 4 NVME drives I want to put into raid 0 with a PCI card with out reducing the GPU to an 8x to accommodate the drives in the expansion card + fill the MB with the NVME drives.
Parts in question.
CPU: 5900x
Motherboard(Asus ROG Crosshair VIII Hero X570) Asus Maximus:https://www.amazon.com/gp/product/B07SYW3RT2/ref=ox_sc_act_title_2?smid=ATVPDKIKX0DER&psc=1
Nvme drives: 6x 1TB 970 Evo (two go on the MB and the rest will be going into the expansion card)
ASUS Hyper M.2 X16 PCIe 3.0 X4 Expansion Card: https://www.amazon.com/ASUS-M-2-X16-V2-Threadripper/dp/B07NQBQB6Z/ref=sr_1_3?dchild=1&keywords=pcie+nvme+card&qid=1608933126&sr=8-3
GPU:3080

This is the plan currently for the hardware that I plan to get. To support what I want.
0

I'm not seeing anything that says otherwise.
1

I mean I guess I don't need to. But the card supports it, I could go do it any raid/set I want. Its just a question of will it work pci lane wise.
0

Bloodchain said:
I mean I guess I don't need to. But the card supports it, I could go do it any raid/set I want. Its just a question of will it work pci lane wise.
Click to expand...

Just have them as individual drives.

For your PCIe lane question.
Looking in the motherboard specs, I'm not seeing anything where multiple M.2 drives will negatively impact the PCIe slots, nor that NVMe adapter. 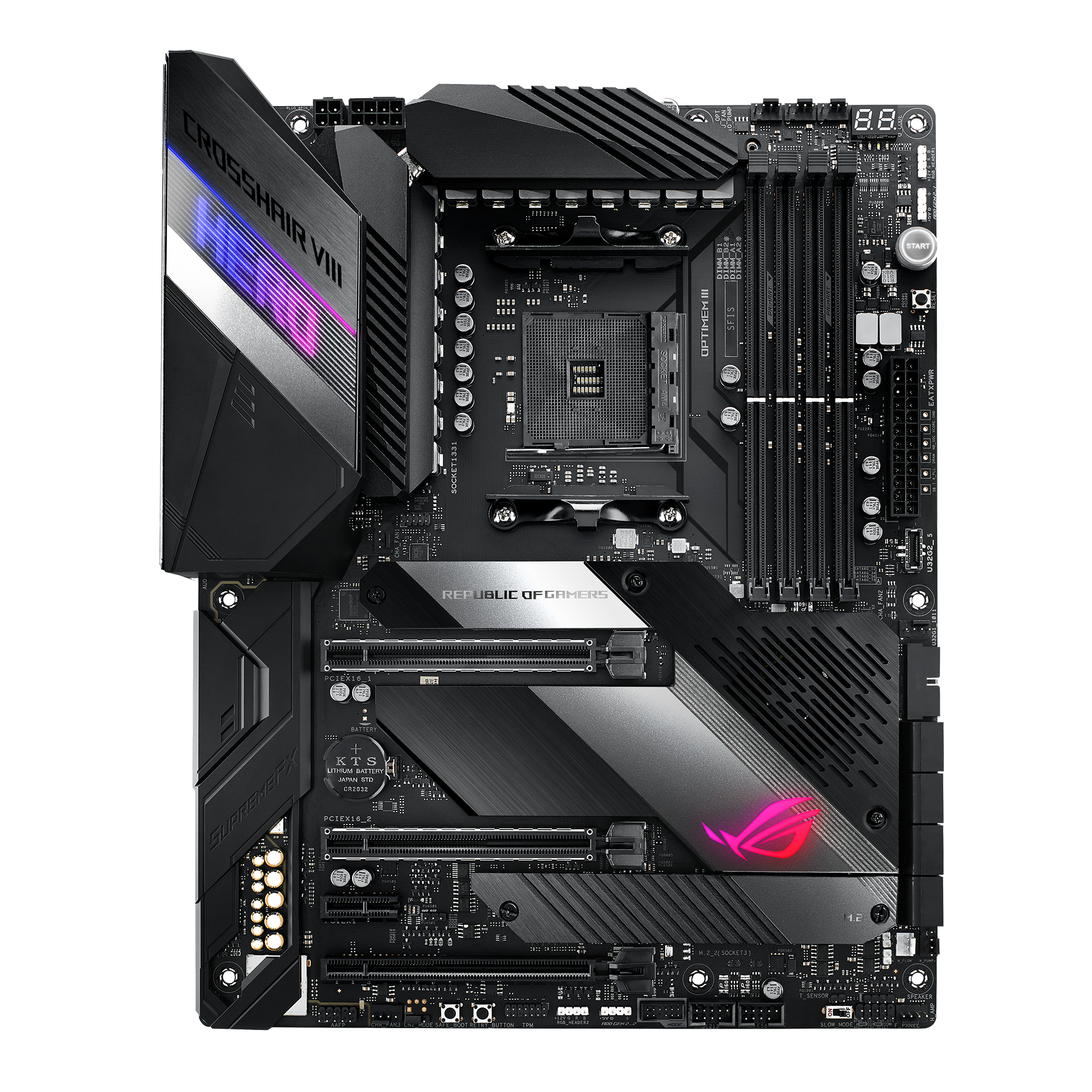 I'm not seeing anything that says otherwise.
0