Hey guys, I noticed this a few weeks ago but it didn't really bother me as I usually played R6: Siege and the fire don't occur that frequently. Recently though I started playing new Forza, and this glitch is annoying me as hell, because it appears on smokes aswell. 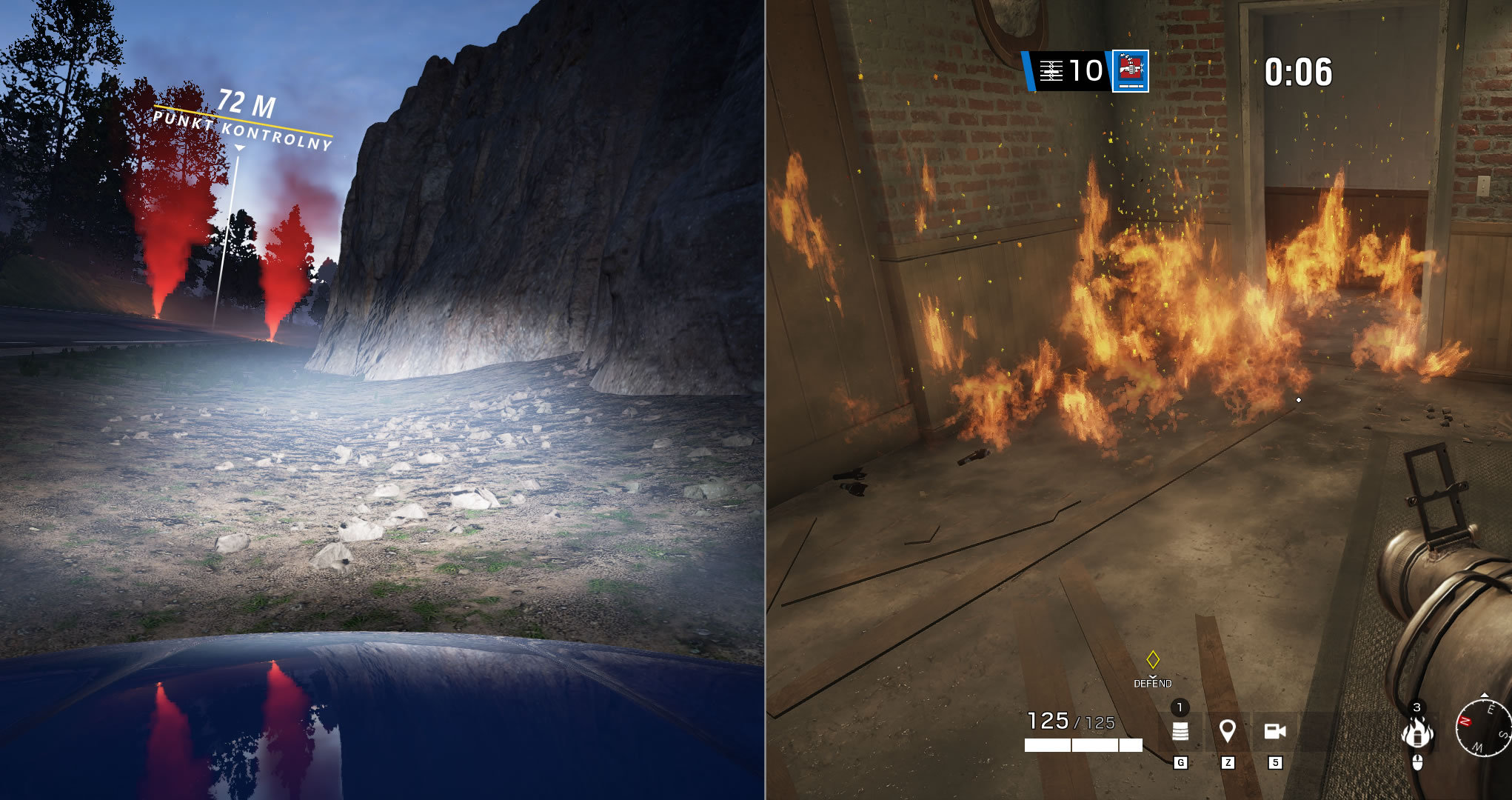