Just a general question, I recently bought a RMx 1000W PSU. Just to see how much my PC is drawing, I attached a power meter to the system only, not the screen, speakers etc, and noticed that its drawing 1034W on average with a peak of 1079W while playing intensive games. It's not a spike and continues hovering around 1030 - 1050W while gaming. I've done some reading into it that this is mainly due to power conversion/efficiency of the PSU, but I've never seen a PSU actually hit or get close to its rated limits. Will it be safe to continue using in this way or would it be better to think about a 1200W etc. PSU.

What power meter you using
0
T

Mandark said:
What power meter you using
Click to expand... 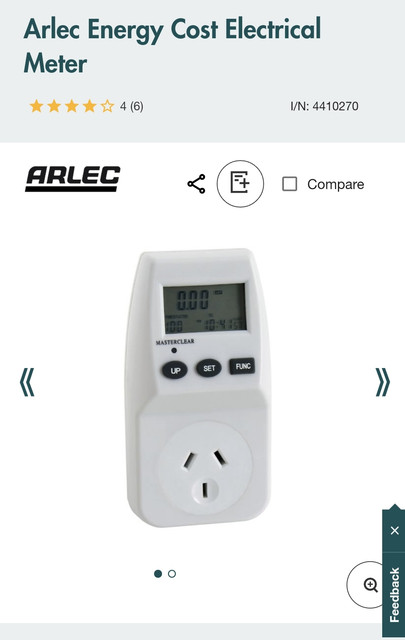 What power plan are you using on the PC?
0
S

I don’t believe the power reading. That system could not peak at the 900w needed to achieve 1000+ W at the wall let alone average it.
Reactions: Mandark
0
T

Mandark said:
What power plan are you using on the PC?
Click to expand...

I'm using the Ryzen High Performance plan that came with the chipset drivers.

sizzling said:
I don’t believe the power reading. That system could not peak at the 900w needed to achieve 1000+ W at the wall let alone average it.
Click to expand...

This is exactly my thinking.. even giving generous estimates to the fans, CPU and motherboard and USB peripherals, it doesnt add up to the 600W extra power from the GPU draw. I've tested out the meter on known sources and it seems accurate..., but im leaning more towards something wrong with the meter over the PSU actually drawing 1000W+ consistently during high load. The PSU however does let off some epic coil whine
0

And you trust it?