I've been facing screen flickering while I am on windows and chrome etc, if I let the computer stay idle for longer than 5-10 mins it freezes and goes to a black screen until it is restarted which restores functionality, when I play a video in the background or let a video play on the screen, then there is no flicker at all. Same goes for when I play games, there are no stutters or fps drops, everything runs perfect until I am back on windows and it happens again.

Things I have tried:

Couldn't figure what the issue is because I can play games for as long as I want without any issues but I can't have files copying for longer durations because of the issue, your insights would be greatly appreciated!
0
C

make and model of the psu? might want to replace that
0
C

here's the tag from the PSU 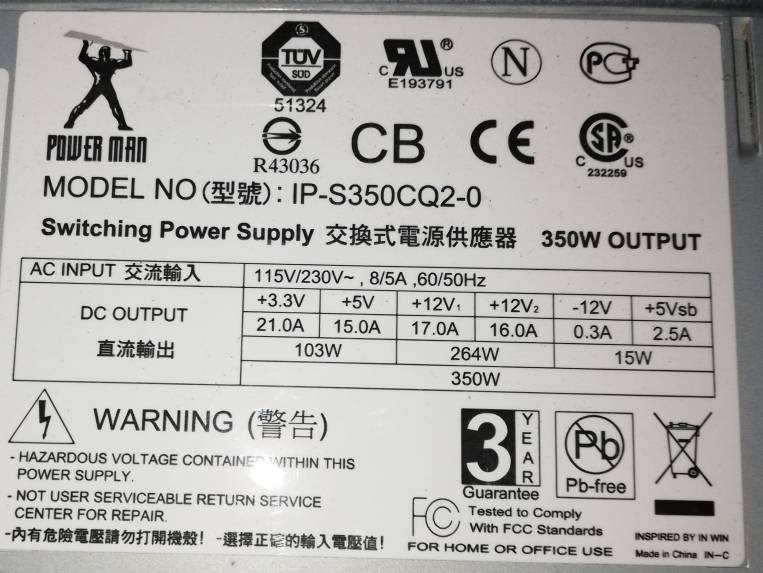 Thank you, I guess I'll have exchange the current one for a 400 Watt.