I've been using a 2011 Macbook Pro, well since 2011.
Lately, the system was heating up too much. So I decided to install a fan app called smcFAN control.
I was surprised to see idle temps at 55-62C despite forcing higher RPM and with any use of apps such as EDGE etc it goes to 95C
With Safari its at 85-88C.

I suspect the thermal paste is the culprit.
I read on some forums that its not advisable to change the paste on MBP as it wont make a difference and rather suggested SMC reset (which is not applicable in my case, as despite manually forcing the fans at 6k rpm its still hot) 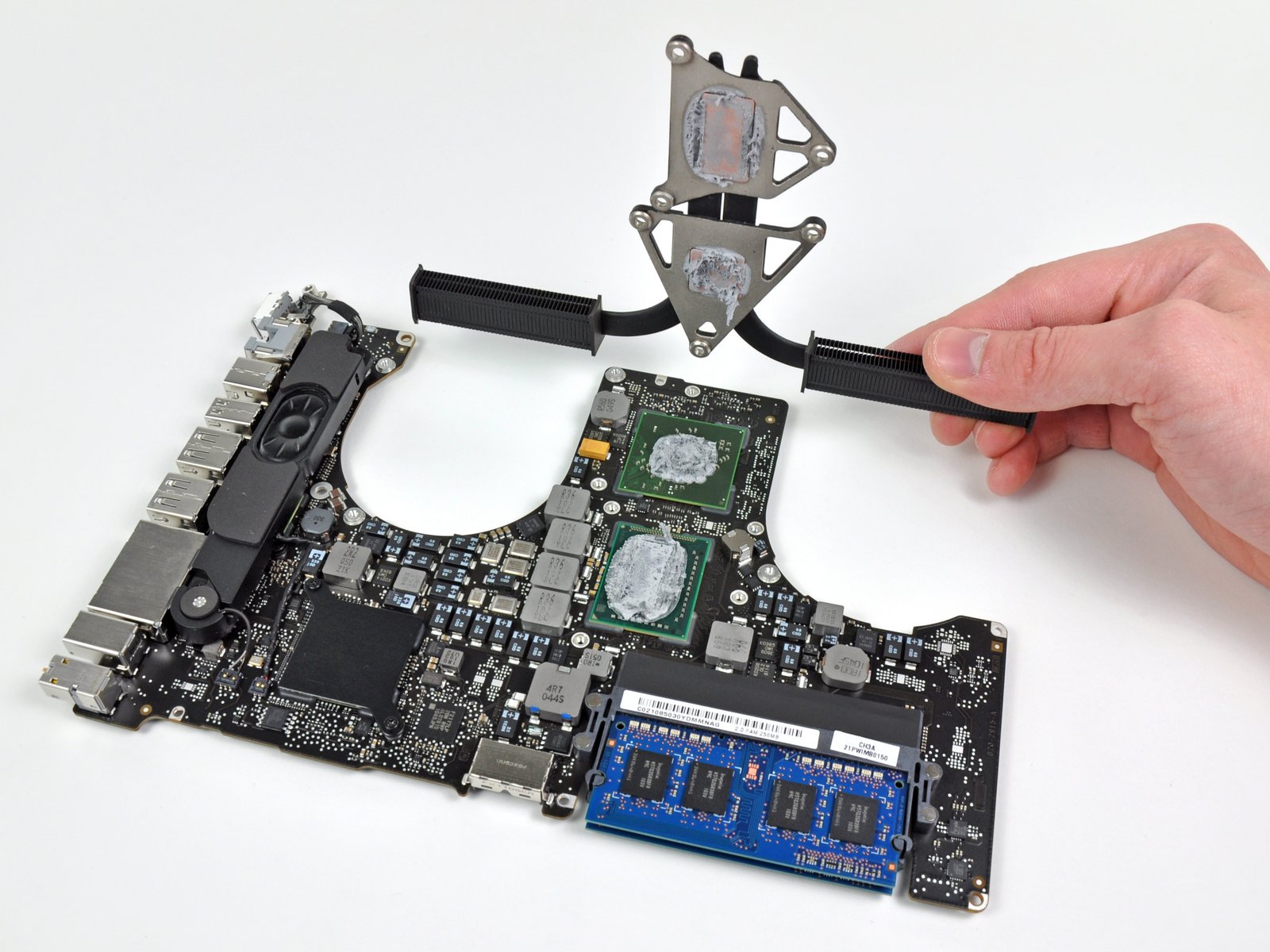 I'd go for it, replace the thermal paste, clean the whole fan + heatsink assembly.
0

Upgraded it as per IFIXIT guide and there is a difference of about 8-10C.
0

parthtrivedi said:
Upgraded it as per IFIXIT guide and there is a difference of about 8-10C.
Click to expand...