I recently attempted to revive an old Inspiron 1501 laptop.

I installed an SSD, upgraded the RAM to 2GB and was able to install Windows 10 after a few quirks.

I found a legacy version of my ATI graphic drivers and was able to install it successfully using compatibility mode.

So far everything runs smoothly, except for one thing: video streaming.

Videos files play perfectly when they are viewed through VLC and are saved directly on my SSD, but if I try to stream videos from YouTube or Netflix I will start getting extreme stutters and lag, even tho the audio plays perfectly.

Reducing the video resolution on YouTube to 240p seems to fix the problem, but I don't think it has anything to do with my connection speed since my speed tests and download speeds are fine, and the streamed video's progress bar shows that it is adequatly buffered.

I tried plugging in an ethernet cable instead of using WiFi and the results are the same.

I've read success stories from other people using Windows 10 on this old laptop model with no issue so I assume this is a driver issue or an issue with ethernet settings. Could it have something to do with the live decompression of streamed video?

So far I tried:

- Reinstalling display drivers after a fresh uninstall with DDU

- Disabling my wireless card and using only an ethernet connection

- Reinstalling all the old drivers I could find in compatibility mode.

- Streaming through different browsers and the Netflix app.

And probably several other things that I forgot.

If anyone has any idea what could be causing this issue or how to solve it, it would be greatly appreciated.
0 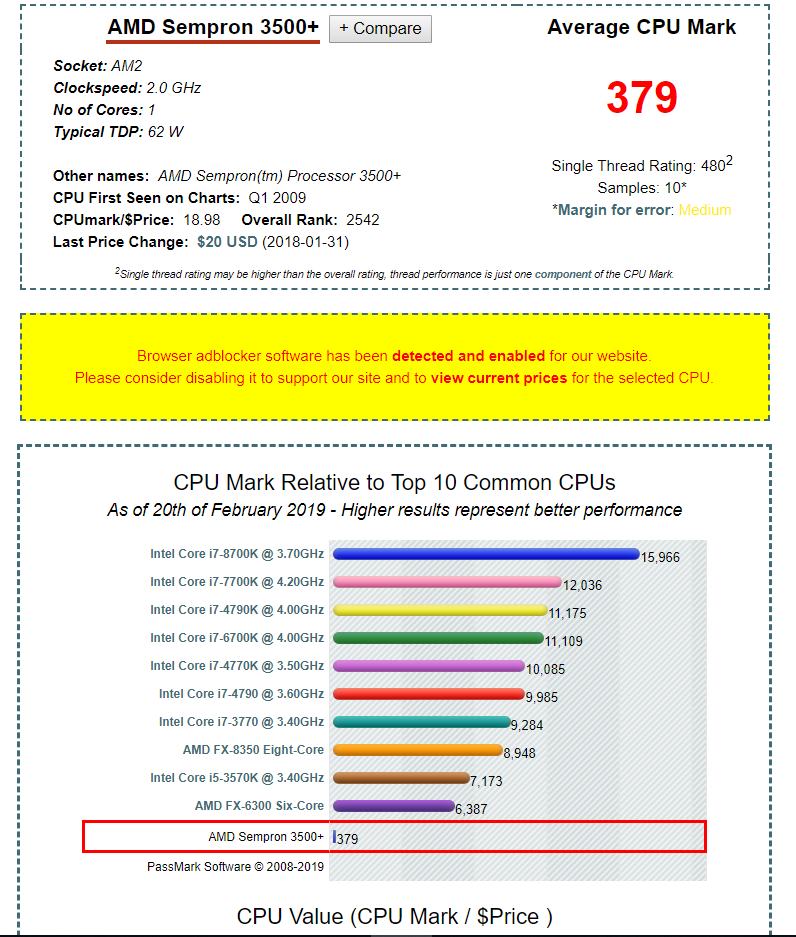 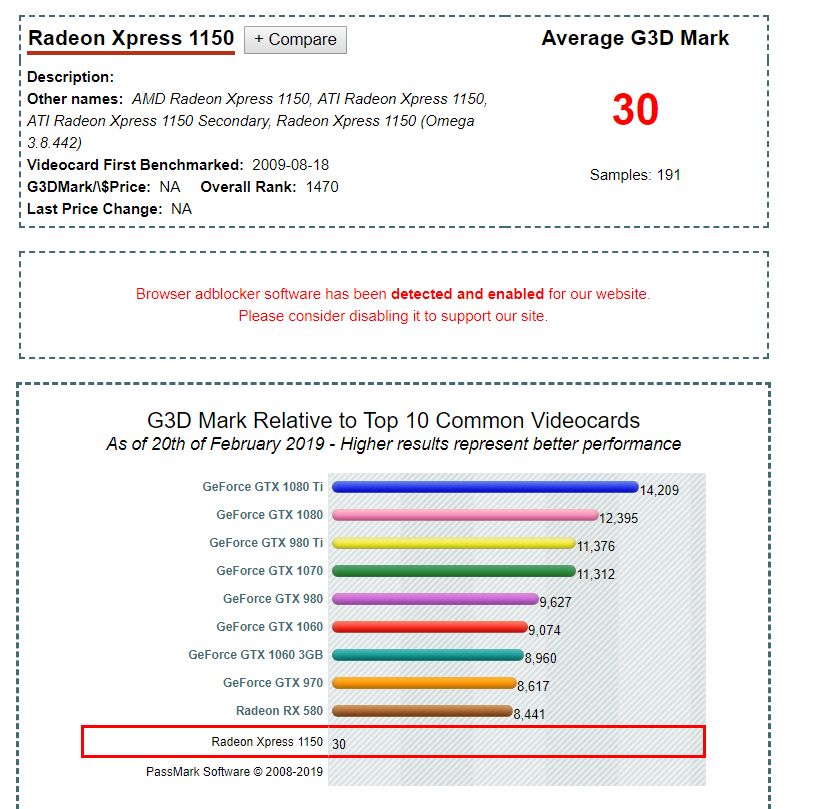 There is one thing you may want to do.

This is because you put in the SSD, you may have to find all of your drivers for everything.

You could use your laptop to make this...

Dreznon said:
This might have something to do with it.

I am aware of the benchmarks. I even ran Passmark benchmarks on the machine myself. Although they are less than impressive, it should be sufficient to run HD video (it did under Vista back in the days and it does in W10 when the video is saved on SSD like I mentioned).

I made some progress today. I discovered videos stream perfectly in Internet Explorer (further confirming it is not a performance issue). There is one quirk in IE tho: the sound cuts out for a millisecond once in a while. Now I'm starting to think the issue might be related to sound card drivers, which happen to be the only original drivers I was not able to get working under Windows 10. Maybe it causes a sync issue between sound and video: Chromium browsers streams the sound perfectly while video plays catch-up, and in IE the video plays perfectly but the sound cuts momentarily.

So far the easy solution would be to use IE for streaming, but I'll keep digging further anyways.
0

I understand. I had an Optiplex 320 from year 2006 just a few months ago, just to run kodi, and YouTube. I sure hope you get the sound figured out, driver, or hardware.
0

So after rolling back to Windows Vista and Windows 7 on a separate drive for further tests, I finally isolated the issue (sorta). It only happens when decoding videos from websites / browsers that use DRM-enabled streaming (new HTML5 standard that replaced Microsoft Silverlight).
This is why my laptop will stream correctly in older browsers that still use Silverlight. I was able to confirm this by installing an old version of Google Chrome from 2013 that could only use Silverlight, and Netflix still allows you to use it if it is the only solution your browser supports.

Now I have no idea why my laptop won't play well with the new HTML5 standards. Is it purely a performance issue, or does it have something to do with my integrated graphic's hardware acceleration compatibility, or is it something else?

For now, at least I am able to stream videos from this older version of Chrome as well as Internet Explorer.

I also ordered a dual-core version of my laptop's CPU for 10$ (Turion 64 TL-60), which uses the same socket. It has the same clock speed but twice the cores, better IPC, 65nm process instead of 90nm and same TDP (31w). A quick forum search confirmed that several people got it working with this laptop model. We'll see if that fixes the issue or not.
Last edited: Feb 26, 2019