Hey everyone!
I've recently bought a RX550 and it keeps crashing after 5 - 10 minutes of gameplay.
I've tried all of the YouTube methods, none work for me.
Here are the rig's specs No Hate Please

Moving on, after 5 Minutes of Gaming, it starts behaving weird, sometimes (JUST WHEN I'M LUCKY) only the Application crashes. If I'm lucky again, it might just have a flicker, then comes back to life, and after that, the application crashes. The two possibilities, that are behind this sentence, have happened to me, but those happen rarely. Anyways, here are the common malfunctions it performs :
I'm not the only one having this problem, and to prove that, google up "RX 550 Application Crashing - Had to do a Hard reset". That video literally shows how all the malfunctions, look like.
Anyways, I have tried NOT using the AMD drivers, since people said they're the cause of crashes, but It did not work. I have tried installing the drivers, like in the following : View: https://www.youtube.com/watch?v=PtIh1fnuNoE
.
The comments on that video proved to me that it works for all of the AMD Radeon GPUs that are 400 series up.
I have tried many methods, neither of them work.
Here's a photo link that shows one of the malfunctions (I was lucky enough to take a shot of it): 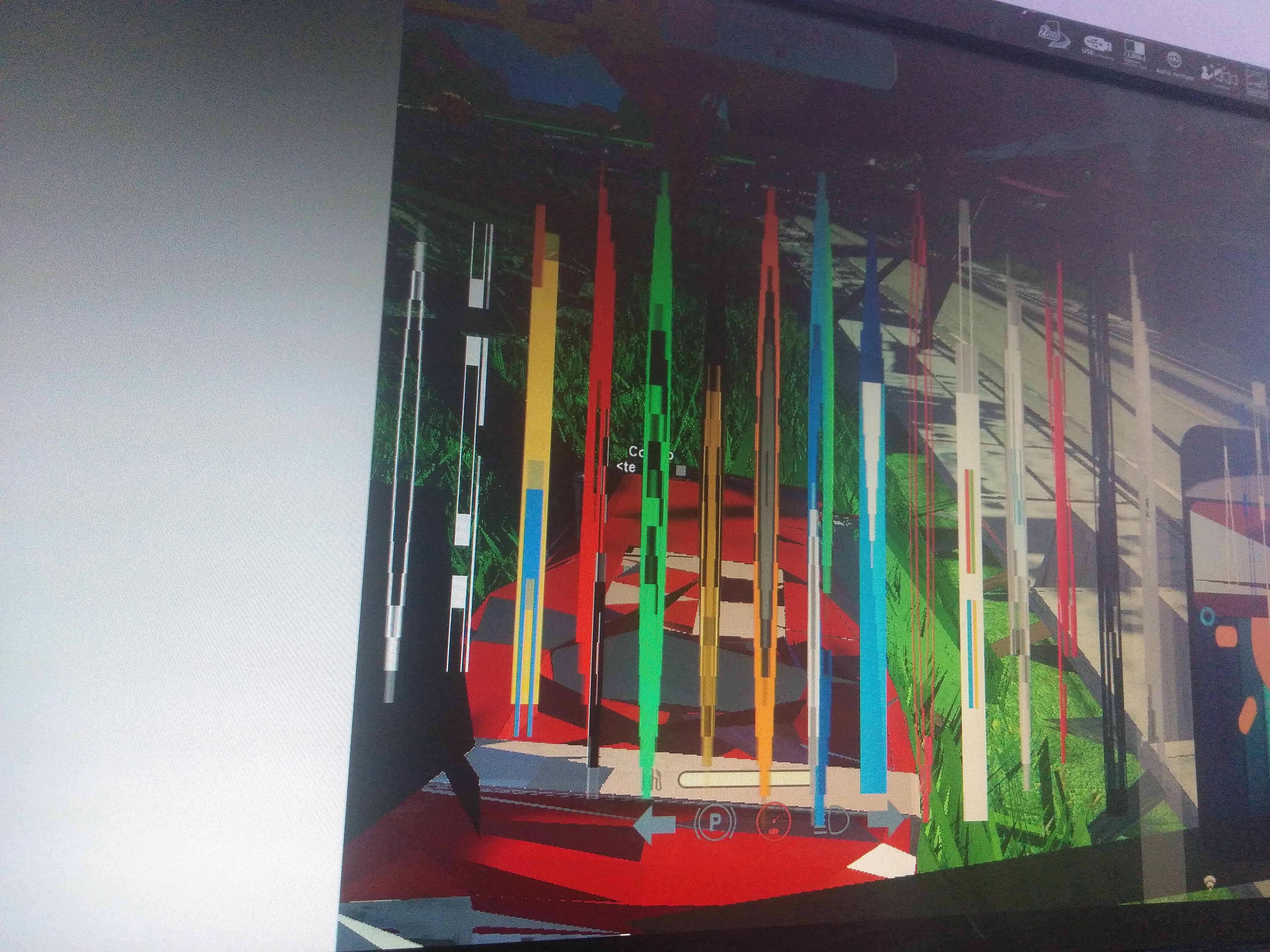 imgbb.com
; That's the most common error.

I need A fix for this ASAP! Thank you for reading till here, I hope you know a solution.

Thanks to everyone that's trying to find a solution for my problem!
1

brand and model of the psu?
check cpu/gpu temp during the game?
0

rgd1101 said:
brand and model of the psu?
check cpu/gpu temp during the game?
Click to expand...