I know they are both Socket AM4, but will the difference in Zen architecture stop me from using the same motherboard I have installed? 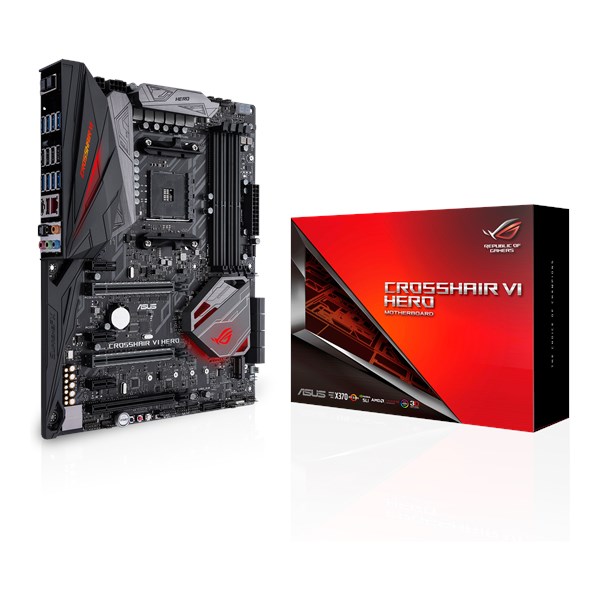 fyi, once you update the bios, it might not work with 1600x
Reactions: thepigman and DMAN999
0

You need to Flash BIOS version 7002 or Newer BEFORE you install the R5 3600.
Reactions: thepigman and beers
0

Goto the motherboard website, support, and READ all the notes and steps to take to upgrade the bios, slapping in the latest when making the jump from Zen to Zen+ can often be a disaster. You may need to do several bios updates in sequence to bring it upto current.
Reactions: thepigman
0
B

false what? do you have the same motherboard as the op?
1

True, some motherboards dropped support, of earlier gen chips, to make room, on the bios chip, for new CPU's.
0
B

rgd1101 said:
false what? do you have the same motherboard as the op?
Click to expand...

Even if you do, please note this board, while supporting older generation processors, has a flashback feature independent of the installed CPU.
0

Even if you do, please note this board, while supporting older generation processors, has a flashback feature independent of the installed CPU.
Click to expand...

That why I said might. maybe you didn't read
0

The older boards, almost exclusively used a 16Mb bios chip. Between Agesa, new cpu tables, updated ram tables, bug fixes and changes and all the instructions necessary to make those changes, many bios updates simply have too much data to initiate an upgrade on the smaller chip. Newer boards such as the msi MAX versions are shipping with 32Mb bios chips, so it's not an issue. Asrock specifically states there's a point of no return, once you update to a certain bios, you cannot then return to earlier bios because the data is either no longer in existence or has been changed to fit the later cpu microcode.

Once you update to 3series, there's no guarantee that any prior series will be compatible. It's a Ryzen, not an intel. Ryzen has to accommodate 2 generations of data, not Intel single generation where the only thing changed is a few lines in the cpu tables.
0