This is only happening so far in one game, Yakuza 4 Remastered via Steam.

Randomly it seems, 10 mins sometimes close to 30 mins in and boom; Screens lose signal and turn off, GPU is stuck at 100% fan speed; resulting in me having to power off PC via power switch.

I've played Yakuza Kiwami 2 and Yakuza 3 Remastered on this PC and never had this issue.

I've also ran God of War, Days Gone and a few other recent games and not once had any issues.


I've reverted to older drivers from last year and still getting this issue only with Yakuza 4.

Any info is appreciated.

The oldest component in this PC is the GPU at 6 months old.
0

Power limit the gpu and frame cap the in game fps.
With Msi Afterburner, unlink the Power Limit and Temperature Limit, and drag the Power Limit slider down to 75%, click Apply, and test the game again.
Frame cap the game's fps to your monitor refresh or lower, don't let it run unlimited if it's an option.

You should also check gpu hotspot and Vram temperature, not just gpu core. I don't think Afterburner monitors those, so use hwinfo or gpu-z for those.
0
T

Yeah I tried power limiting the GPU via Afterburner and frame capping the game via Nvidia Control Panel; Yakuza 4 already locks at 30 or 60 ingame too; sadly no luck with fixing it.

Checked HWmonitor while doing some stresstests, GPU hotspot was hitting 86+C and Memory was 98+C.
0

Hotspot sounds ok; not unusual to be 10-20C hotter than the core is, and it has a limit of 110C.
Memory is concerning though: https://www.micron.com/products/ultra-bandwidth-solutions/gddr6x
Temperature limit of 105C, with a suggested recommendation of keeping it below 95C.

2 things you could try then - well, maybe do both for the best effect.
1)If you have a spare chassis or cpu cooler fan, place it on top of the 3090 to exhaust air upwards. Here's a pic of the backside of the PCB to give you an idea where to place the fan: 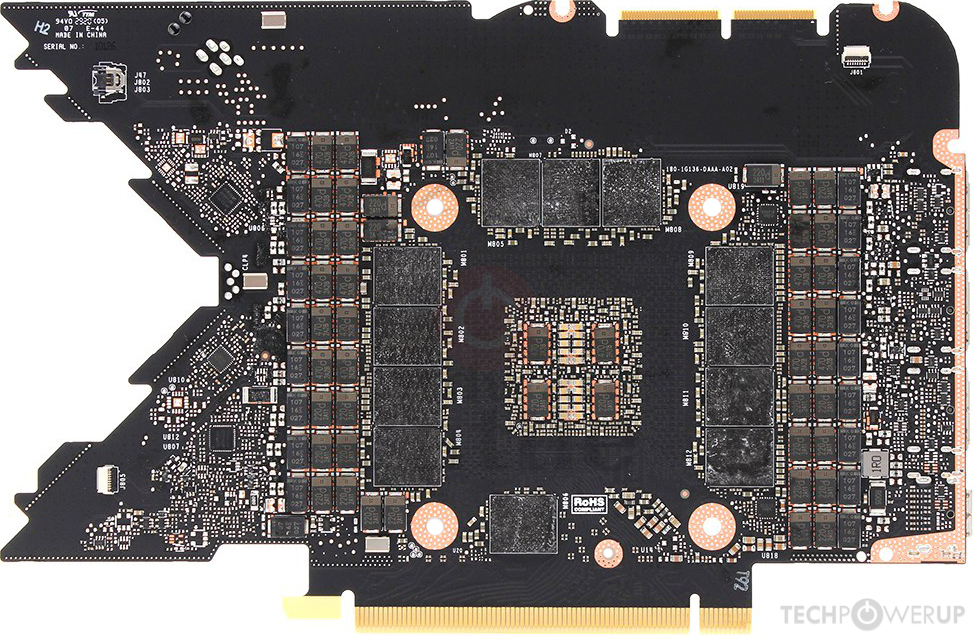 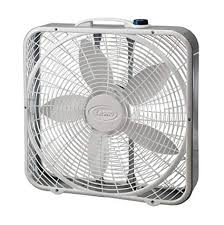 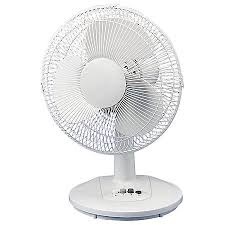 Remove the side panel, and aim it inside the PC at full blast, while you test temperatures and monitor for the black screen behavior.
0
T

Okay, so I don't have a spare chassis fan to use so I aimed a fan at the GPU with the side panel off but sadly still doing it after 10 ish mins in Yakuza 4.

I also aimed my air conditioner at the GPU and that did have a fairly big impact of 10+ C lower on the memory but it still has the same issue in Yakuza.


Edit: I also noticed in 3dmark that my GPU score is 12.3k whereas the average score is around 14k or more.
0

Well, based on that, it doesn't look like the gpu is thermal throttling. Still not ideal for the Vram to be 95C and up if you intend to keep the gpu for more than a few years.
This might be a Yakuza 4 Remastered problem requiring a patch. I see some black screen threads in the Steam discussions section - doesn't look like any have gotten a response though.
Black screens are usually hardware - monitor cable, gpu VRM overheating, +12v rail voltage dropping too low...

I thought you might have a 'New World issue' on your hands, as some upper end 30 series cards were doing that black screen to fans ramping behavior shortly before they just up and died. The fps cap patch Amazon Games did, alone wasn't enough.
[It wasn't the only game doing it, just the most popular one.]
That's why my first suggestion was to cap the fps and drop the gpu power limit way down, as whatever 'optimizations' the Yakuza 4 devs did to the game probably has it pushing your gpu harder than anything else on your list.


I don't think it's the monitor cable. That should've shown up pretty quickly. You're welcome to try another cable though.
The power supply is a good one, and very new.
I'm stuck on the following, but I don't know how to further rule them out:
-it's the game. Maybe validate game files and reinstall it?
-the power management on Nvidia's latest and greatest gpus that was linked to gpus black screening + fans ramping and their eventual death in New World(and some other titles). If it is power management, it would be both the game and gpu...


Trishai said:
Edit: I also noticed in 3dmark that my GPU score is 12.3k whereas the average score is around 14k or more.
Click to expand...

You have to be beware with that. Just like Userbenchmark, 3D Mark takes overclocked, non-overclocked, and power/thermal throttling systems and puts them all in the same bag. Users are also running these benchmarks over and over, trying to troubleshoot or tweak performance which will make the average go up more often than down. As time goes on, more people find out about these apps, and... it's very difficult to get an idea of what should be expected out of box for a cpu/gpu anymore...
0
T

Alrighty, I will try validating game files and if that fails I'll try reinstalling it and test again.

It's just typical that I'd have more issues, I've replaced 3 motherboards since September last year, last one had a faulty USB controller and the one before that was an AMD system with a defective PCIE slot.

I have tried researching people running into the same problem as me with Yakuza 4 but found nothing; the one on the discussions you mentioned is most likely me haha.

I also spoke to the retailer that sold me the GPU and explained the issues and even though this GPU is around 6 months old and way past the 30 day return they have offered to replace it with a new one so that's an option.
0

That's good. Replacing the card might be for the best if nothing else works.
0
T

Hey, sadly verifying the game and then re-installing didn't work so I've sent the GPU off for replacement; I found an old 780ti I had lying around in storage to use in the meantime but have got a new issue.

After putting in the 780ti I got loud electrical buzzing noises and my lamp, which is 4 feet from my PC started flickering off and on rapidly and once turning the lamp off the buzzing stopped.

So it looks like some kind of electrical interference with the 780ti? Also, tried running a not so demanding benchmark which crashed my PC within 20 secs.

Also noticed this electrical buzzing noise on start up.
0

The lamp thing is over my head - maybe you need to contact an electrician and get the wiring checked out? Alternative would be a receptacle tester.
Or have too many things plugged into one socket?

The other thing could just be coil whine. It's harmless, yet annoying, and can come from either the gpu or psu.
The crash could just be driver. Kepler driver support ended at R470, at 471.41.
You must log in or register to reply here.
Share:
Facebook Twitter Reddit Tumblr WhatsApp Email Link