Question Second M.2 giving me the same issue - not showing in BIOS

So a couple month back I had an issue where my Hikvision M.2 SSD E1000 1TB would not show up in my BIOS, and I couldn't boot from it obviously. It was under warranty still so I got it replaced by an E3000 1TB, also hikvision. After some independent struggles with other parts, I now basically have a brand new system, apart from my CPU and RAM. The problem with the SSD persists though...

I switch on my PC and it goes to a screen that says it needs repairs. I go into the BIOS and see that the M.2 is not being picked up at all. I switch the PC off, remove the M.2, and just immediately put it back in, switch on the PC and everything works as it should, completely normal. I have 0 idea what the issue is. It's a brand new drive, new motherboard, new PSU... so either my RAM, or CPU is the issue, though I'm not sure how, or it's just a problem with Hikvision somehow? Some motherboard setting? I've done some troubleshooting to no avail.

Any ideas/advice would be appreciated.

What BIOS version are you currently on for your motherboard? Just an FYI, the processor isn't on your supported CPU's list...which leads me to think how you got the platform working to begin with. If you're on A.G.E.S.A code 1..2.0.7 maybe you're going to be fine but it seems to me that the board is having issues coordinating with your processor if anything.
0
W

Seconding with Lutfij on this. Your processor isn't mentioned whether it supports the motherboard or not.. 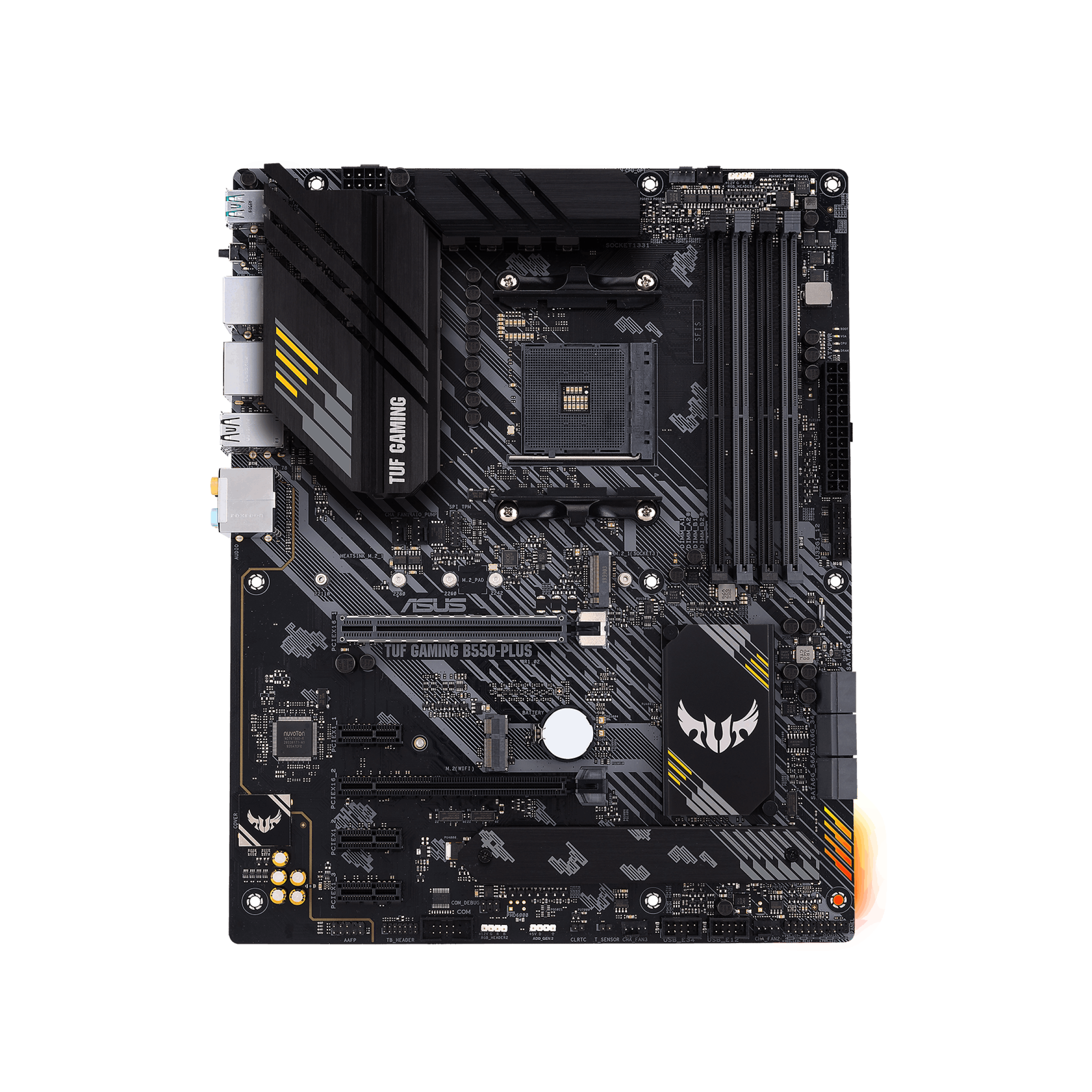 TUF Gaming series distills essential elements of the latest AMD and Intel® platforms, and combines them with game-ready features and proven durability. Engineered with military-grade components, an upgraded power solution and a comprehensive set of cooling options, this motherboard delivers...