I have an issue with my secondary drive disappearing after waking the PC up from sleep.

I've tried switching the sata port on the motherboard, the hard drive drivers are up to date, windows 11 is up to date. I genuinely have no idea what's causing this.

I have no idea whats wrong, is it windows, is it drivers, is it the motherboard, the hard drive itself or something that I can't think of.

Other than installing the SSD, and subsequently windows 11, I didn't assemble the computer myself, it was built by microcenter about 5-6 months ago.


Before going to sleep: 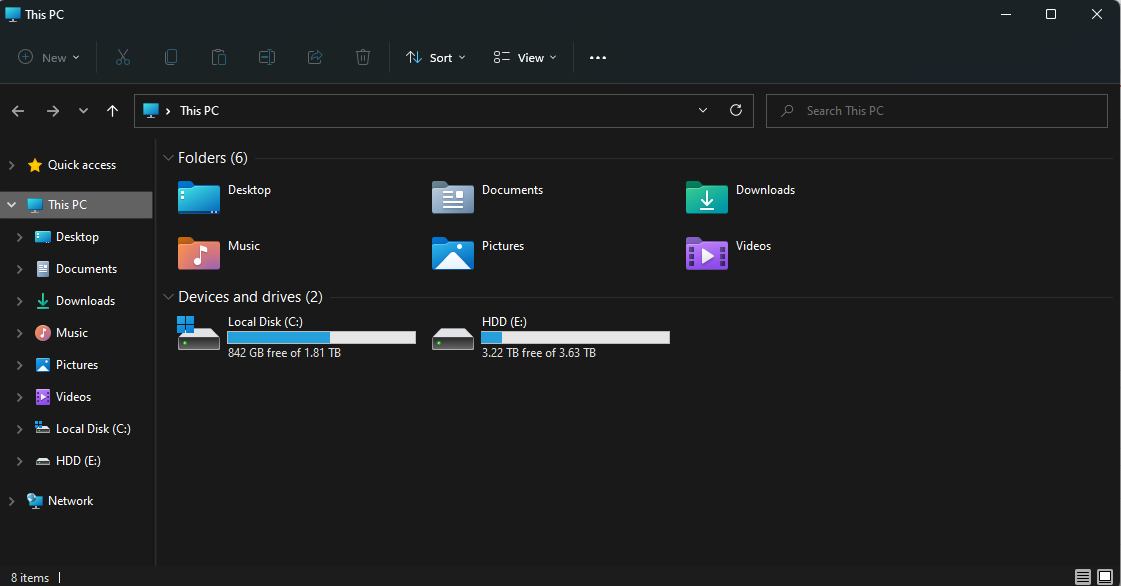 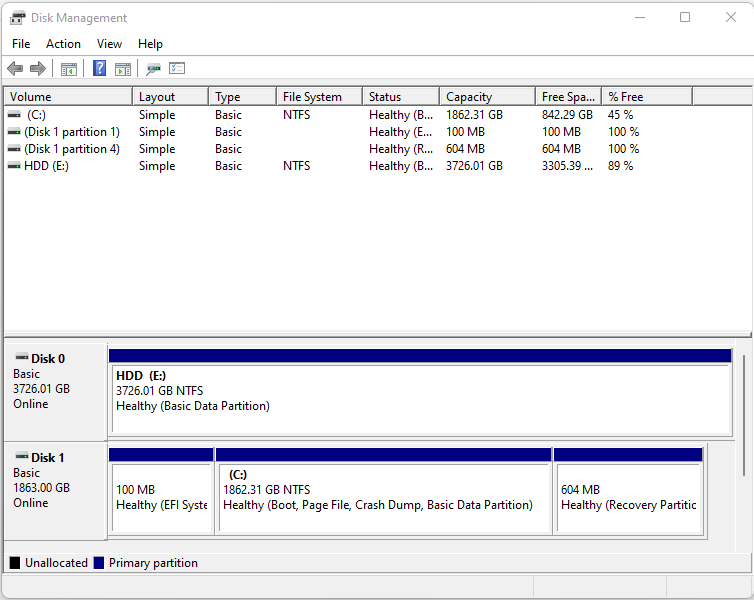 After waking the computer up from sleep: 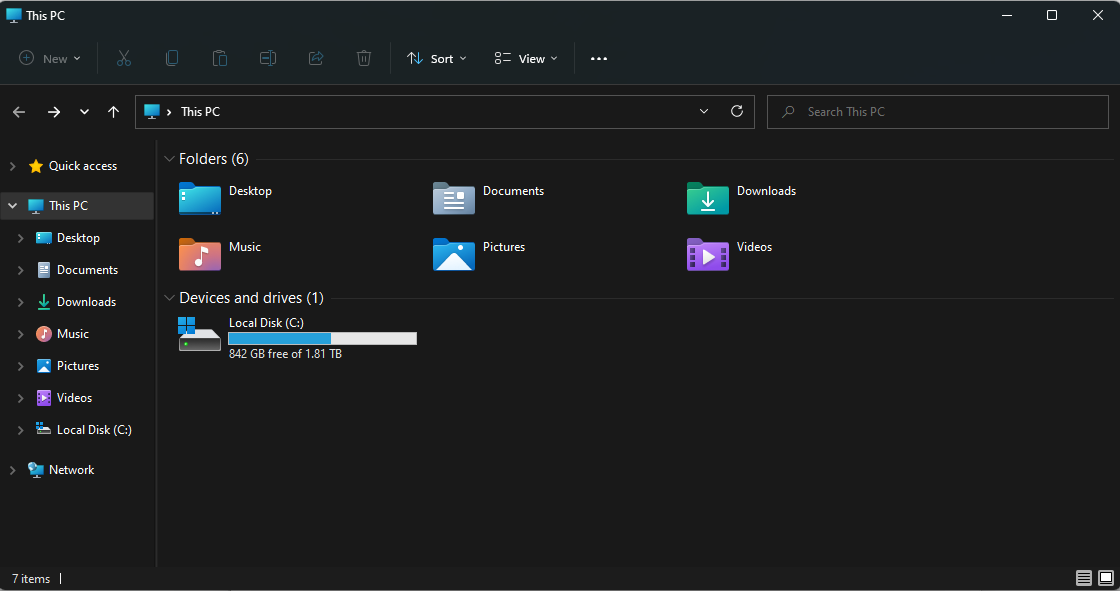 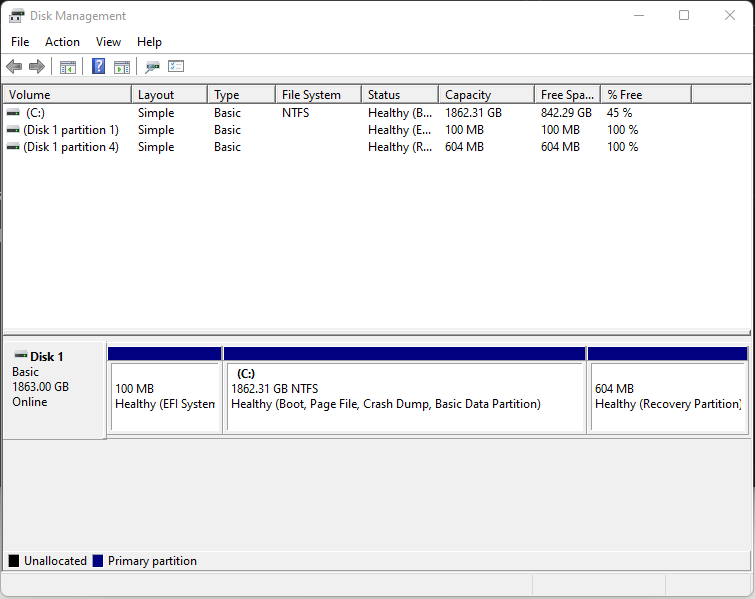 all else fails you can disable sleep function for that drive. (control panel, power options for the hard drive)
0
P

I've updated the bios, it seems to have fixed it.