Something that has always baffled me playing the SEGA Mega Drive since I was a kid back in the day, what was that strip of colored pixels being displayed on the bottom part of the screen on every single game as if it was a defect, until I recently discovered that it was actually the exact color sample used for each scene. But why did the machine have to do this?! Other consoles and computers, arcades of its time like the NES, SNES, PC-Engine, NEOGEO & AMIGA didn't have to do this?! It's also surprising of how few colors the Mega Drive displayed simultaneously on screen which was even less that 24 in many cases from a total of only 61 colors on screen, when 256 colors on screen or more had been established as a standard since the mid 80s on all Arcades, PC (VGA), AMIGA, SNES, PC-Engine showing how poor the Mega Drive's palette and available color gamut was. Even the SEGA MEGA CD didn't improve things as seen in Shin Megami Tensei in these screen-shots. 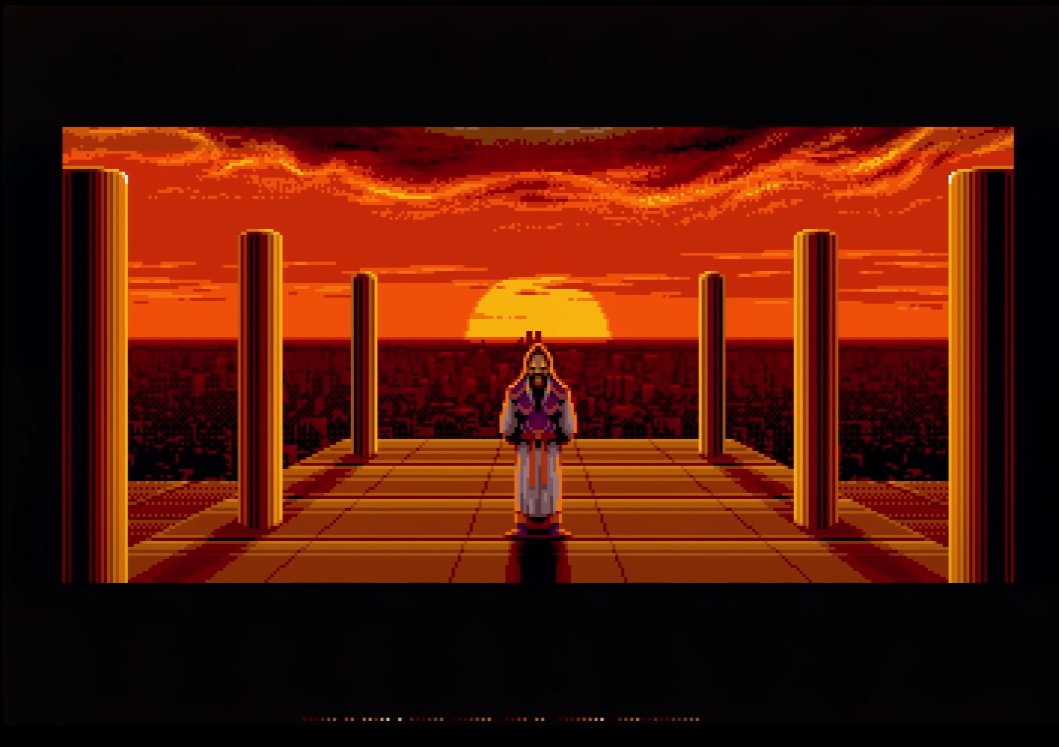 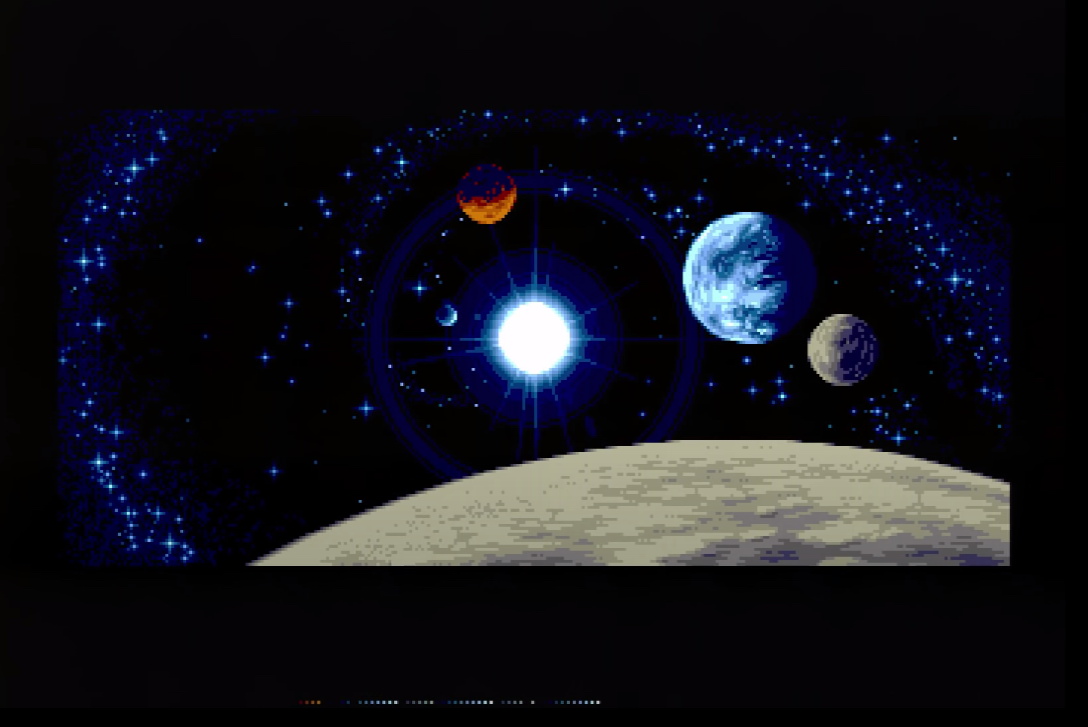 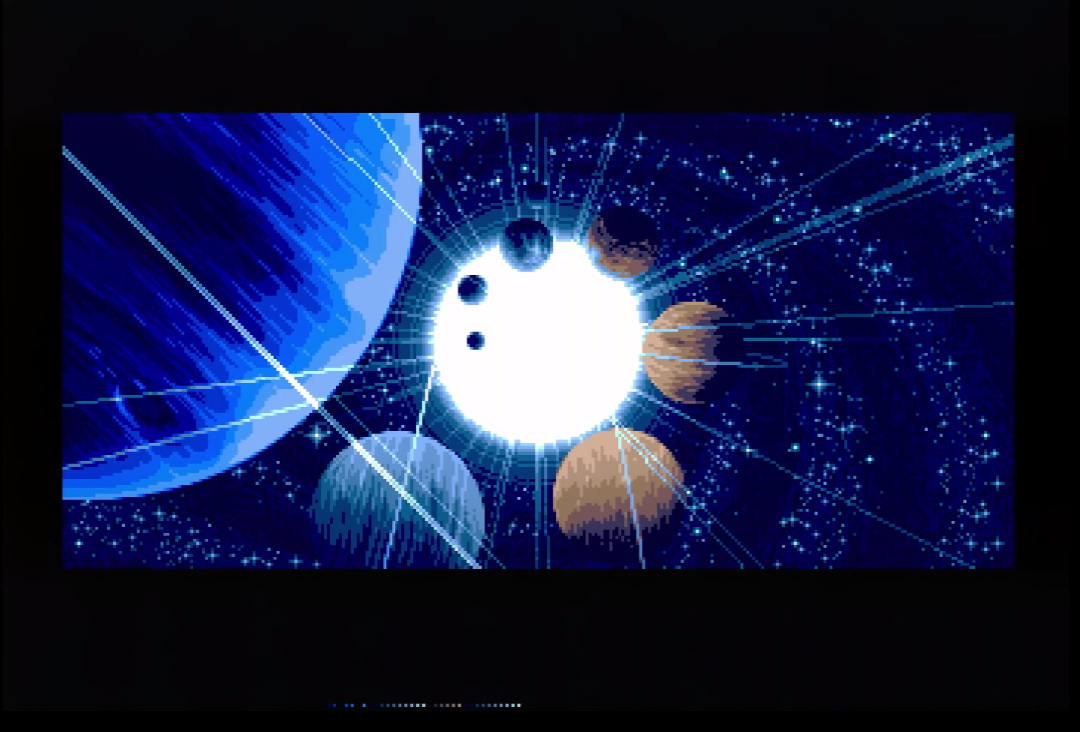 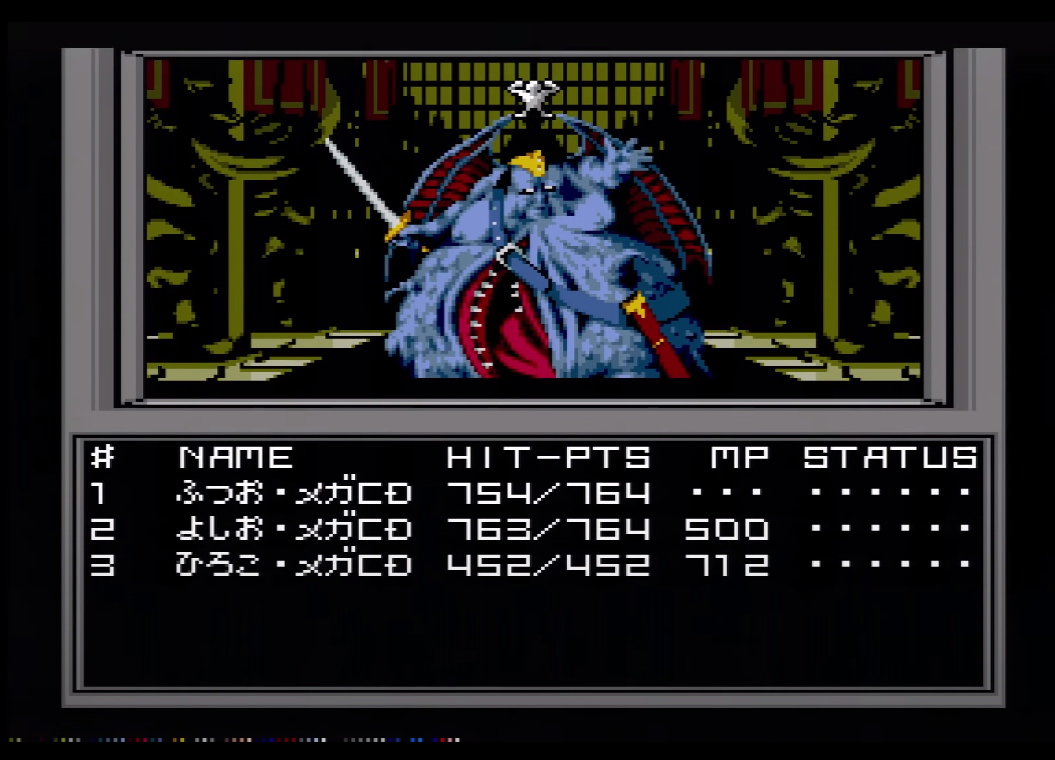 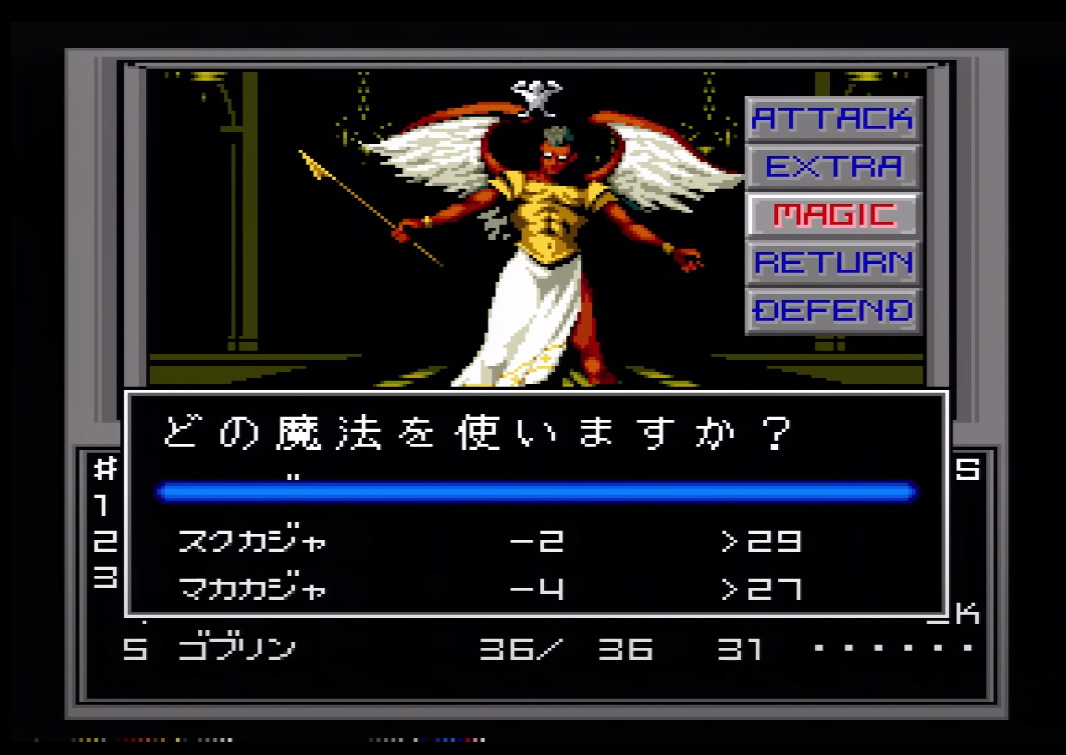 Plenty of consoles had weird artifacts on the edge of the screen. But you likely didn't see them back then because of something called overscan. The short of it is that TVs back then didn't actually display the entire image it was sent. It would not show part of the edges. If you played the Mega Drive on a CRT TV (note, an actual TV, not a broadcast monitor or the like), you wouldn't see those pixels on the bottom.

A note on the NES, it actually had a quirk similar to the pixel thing. In some games with both horizontal and vertical scrolling, famously Super Mario Bros 3, the right edge of the screen would show the left side of the screen. This is because the right side is on the loading seam and the viewable play area is wrapping around. But again, due to overscanning, you likely didn't see this in practice on TVs.

As far as the colors the Mega Drive could handle, it was just a design decision at the time. Besides, with a clever use of dithering and taking advantage that composite video usually blends the colors together, you may not need fancy things like on-hardware transparency or as many colors to achieve a certain look: