Question Some keys not working on gaming laptop (2 choices) ?

Long Version: My laptop (MSI Stealth GS75 10SE MS-17G3) was suffering from high temp CPU based crashes. So I decided to open it up and reapply the thermal paste. After reassembling it and turning it back on I noticed that not all the keys were not working. Their leds were on but some of them weren't registering when typing. After a few tries at reseating the keyboard ribbon cable all the keys were working again. A few days later some keys were again not working. I took it to a local PC repair shop to let them have a look at it. The guy there claimed that it was software based but that he couldn't do anything without a diagnosis. After booting Ubuntu on the laptop the keyboard still was not working. So I was able to deduce that it was a hardware issue.

When looking into repair parts I easily found the keyboard online for roughly $70-80. That didn't sound so bad to me but I haven't found any super helpful guides on how to rezap a keyboard or even how difficult the process is. None of my local PC repair shops are willing to rezap the keyboard to the bottom shell. However they are willing to replace the entire shell. I couldn't find my exact model's shell but I have reason to believe that the shell for the GS75 STEALTH MS-17G1 would fit mine costing about $500. I'd like a bit of guidance in deciding what path I should go. Should I attempt to rezap the keyboard myself or bite the bullet and pay $700+ for a new shell and repair?

TLDR: Some keys on my laptop's keyboard aren't working and the problem persists through multiple OS's. I've never rezapped a keyboard before nor do I know the difficulty. None of the PC repair shops near me can rezap keyboards but are willing to replace the entire bottom shell. I can only find a lower shell that isn't for my exact model but seems completely identical (I have an MS-17G3, the listing's model is a MS-17G1. Should I attempt to rezap the keyboard myself for $70 or should I bite the bullet and pay $700+ for a new shell and repair? 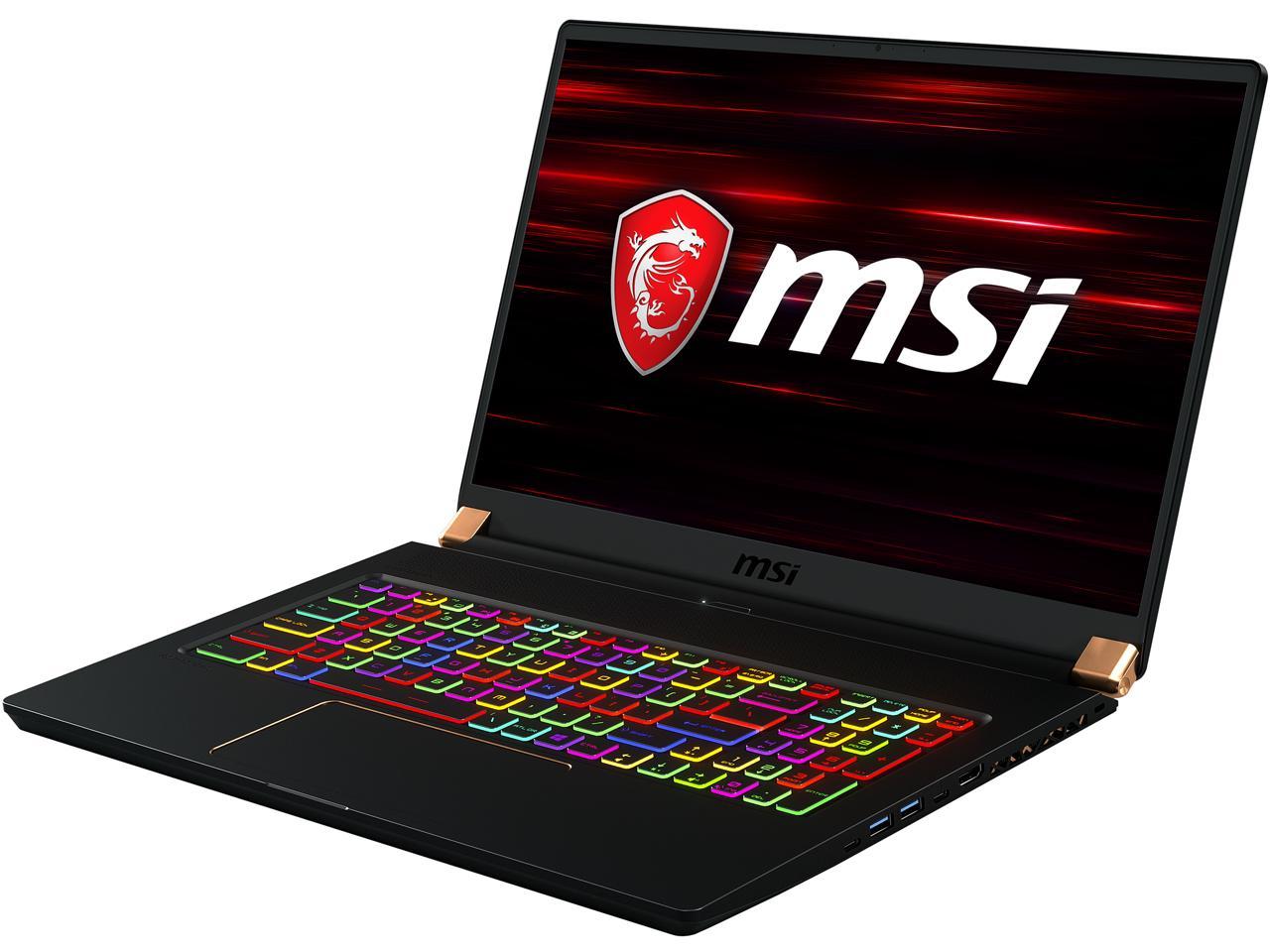 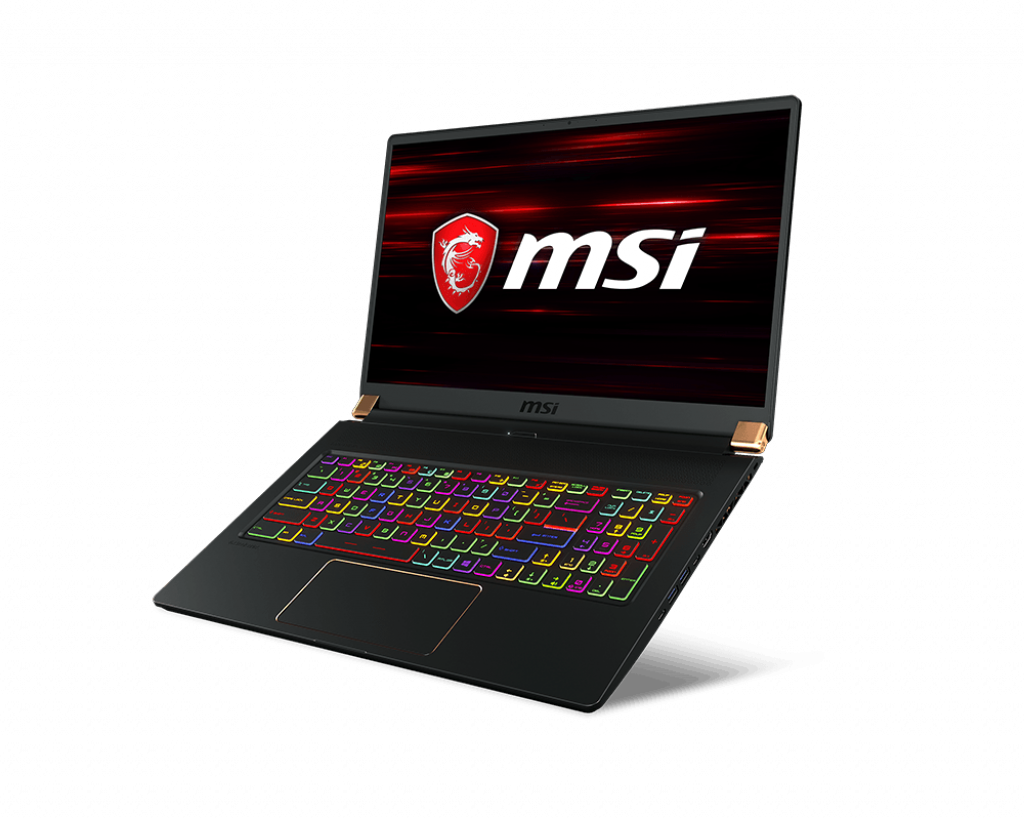 fixing a malfunctioning laptop keyboard is a straightforward step-by-step process that just requires tools, time, and a bit of tech expertise.

if you know how to do it or where to find out go ahead, i find it to be a fun experience to fix stuff.

DISCLAIMER: opening and fixing a laptop can be very dangerous to the laptop. if you are not well grounded you have high risk of frying some components. be careful.
You must log in or register to reply here.
Share:
Facebook Twitter Reddit Tumblr WhatsApp Email Link