i have the asus xonar D2X for years now, sometimes in the past it showed a red cross in the task bar, but i managed by google to solve it everytime.

for the last two months now:

there are days, pc boots up with red cross on speaker icon, once after restart/reboot red cross is gone

there are days, theres no red cross, when first time booting up

there are days, i can restart/reboot the computer as many times as i want, the red cross is still there

in device manager no sound card is detected, even when show hidden devices

when downloading original drivers, during installation, the message, make sure theres extra power for the sound card before going on with installation, ( without ever having changed something at the hardware cables ), do you still want to continue installation, when yes, blue screen Disable the BIOS Cache or Shadowing follows, happens with all 3 original drivers for win 7 64 bit that exist

after failed installation of third time and blue screen crash restart/reboot, the speaker icon is there, with sound card detected

two days later, after booting up, red cross on speaker icon, no matter how many times i restart

i looked in BIOS, under advanced tab, doesnt have an option called cache or shadow

someone knows whats going on ?

bios caching/shadowing was configurable in past, it is now enabled by default

is your windows running in UEFI or in old legacy boot mode
CSM is enabled or disabled?
0
S

well CSM is bios emulator, your bios is actualy that old bios (not uefi)
your mainboard is?
0
S

well since your PC has no internet....run dxdiag (window+r and type dxdiag there)
on first page you see there, look for system model, type here what its written there 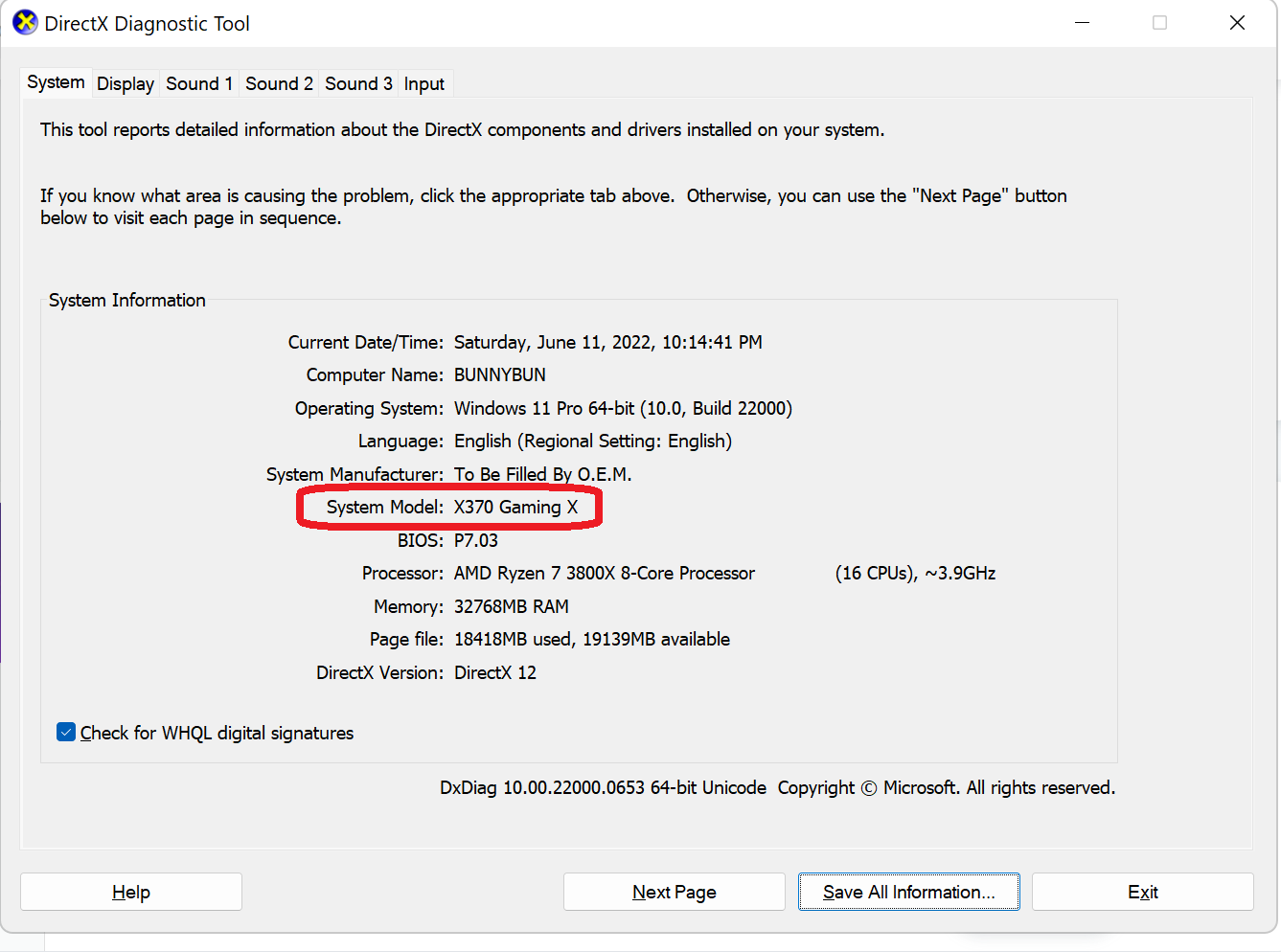 after disabling, it takes the exact same time to boot up

but ... i tested by restarting and shutting down, each of those options, several times ... and the red cross on the speaker icon is still gone

may be its just a coincidence that your suggestion worked or not, i will let you know when the red cross comes back, thank you very much and so long, goodbye
0
S

today after booting up, red cross still gone, then i took a break, later when booting up again, red cross was back, after restart gone
You must log in or register to reply here.
Share:
Facebook Twitter Reddit Tumblr WhatsApp Email Link