I've been having issues with my computer for the past few months due to periodic stuttering. Occasionally, the computer's audio will be interrupted by a strange crackling noise that lasts for a split second. Everything displayed on the screen also stutters during the timeframe. It's really jarring especially since I listen to a lot of music. What's weird is that sometimes there's no stuttering at all while in some cases it's happening what feels like every minute.

I've tried seemingly everything to fix the issue including:
Does anyone know what might be the problem?

I posted my computer specs below in case it might help anyone. 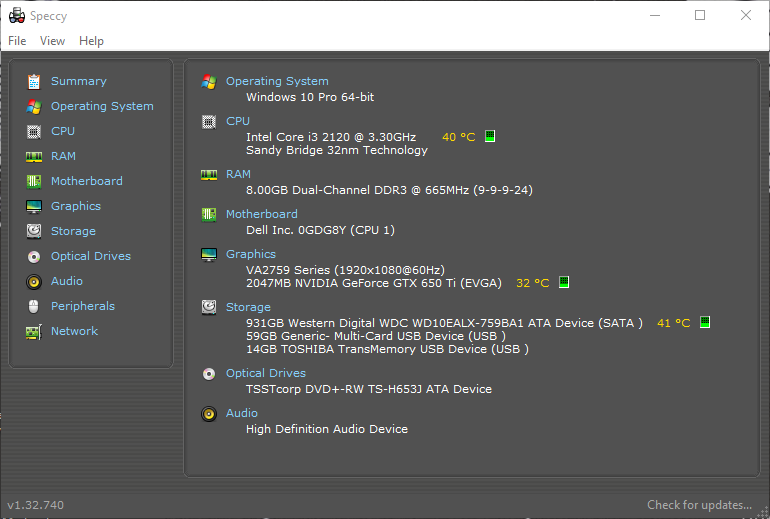 Run latencymon and try to catch the freeze. Check temperatures.
0

Haven't had any stutters during the 4 hours I've had LatencyMon running, but it's showing high latency. It's not unusual for it to show much higher latency than this. 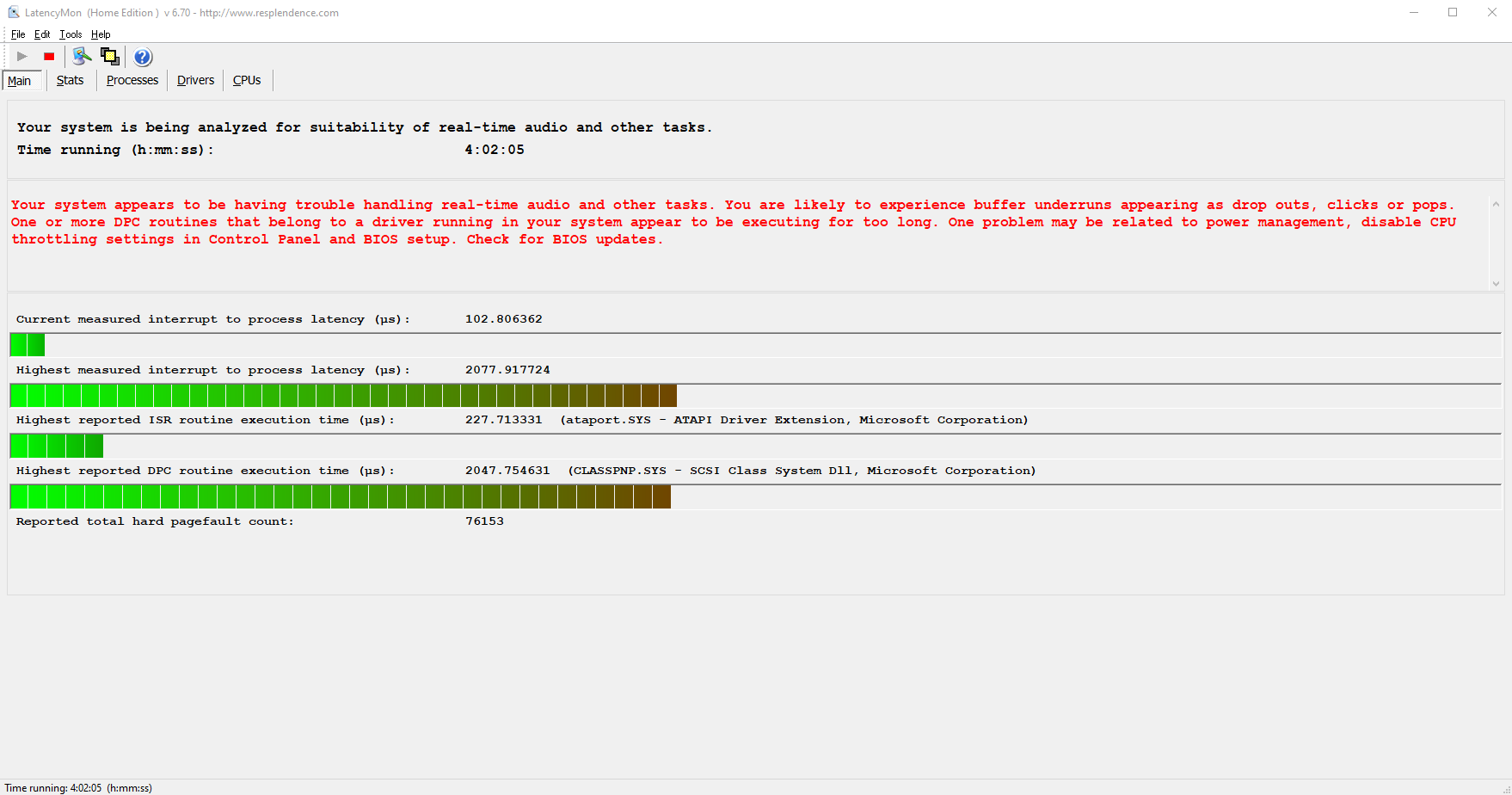 The temperature of my computer is okay from what I can tell. All of my parts range from 35-50 degrees celsius while web browsing. I haven't checked them during more performance-intensive operations, however. 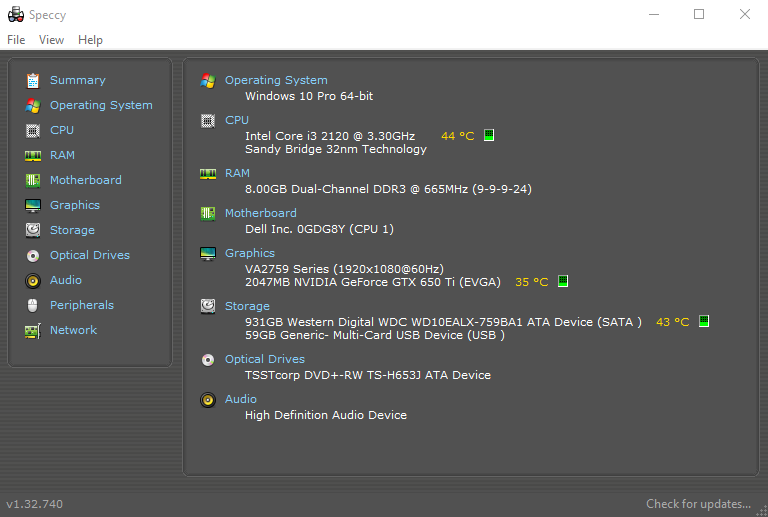