I loaded up my laptop after having been out for a while, and it freezes on the login screen.

I perform a hard reboot and suddenly it starts booting and running really slowly. I realised that the SSD wasn't being detected for some reason so it had booted off the old HDD, which was why it was running slowly.


I shut the computer down to check what it was saying in the boot options, and to see if I could select the SSD again, and it read the SSD as disabled. Normally if the SSD isn't working, it just won't read it at all.


After that it stopped booting at all and when I opened it up in recovery mode it tried to troubleshoot the HDD and claimed it had failed.

SSD is barely a month old 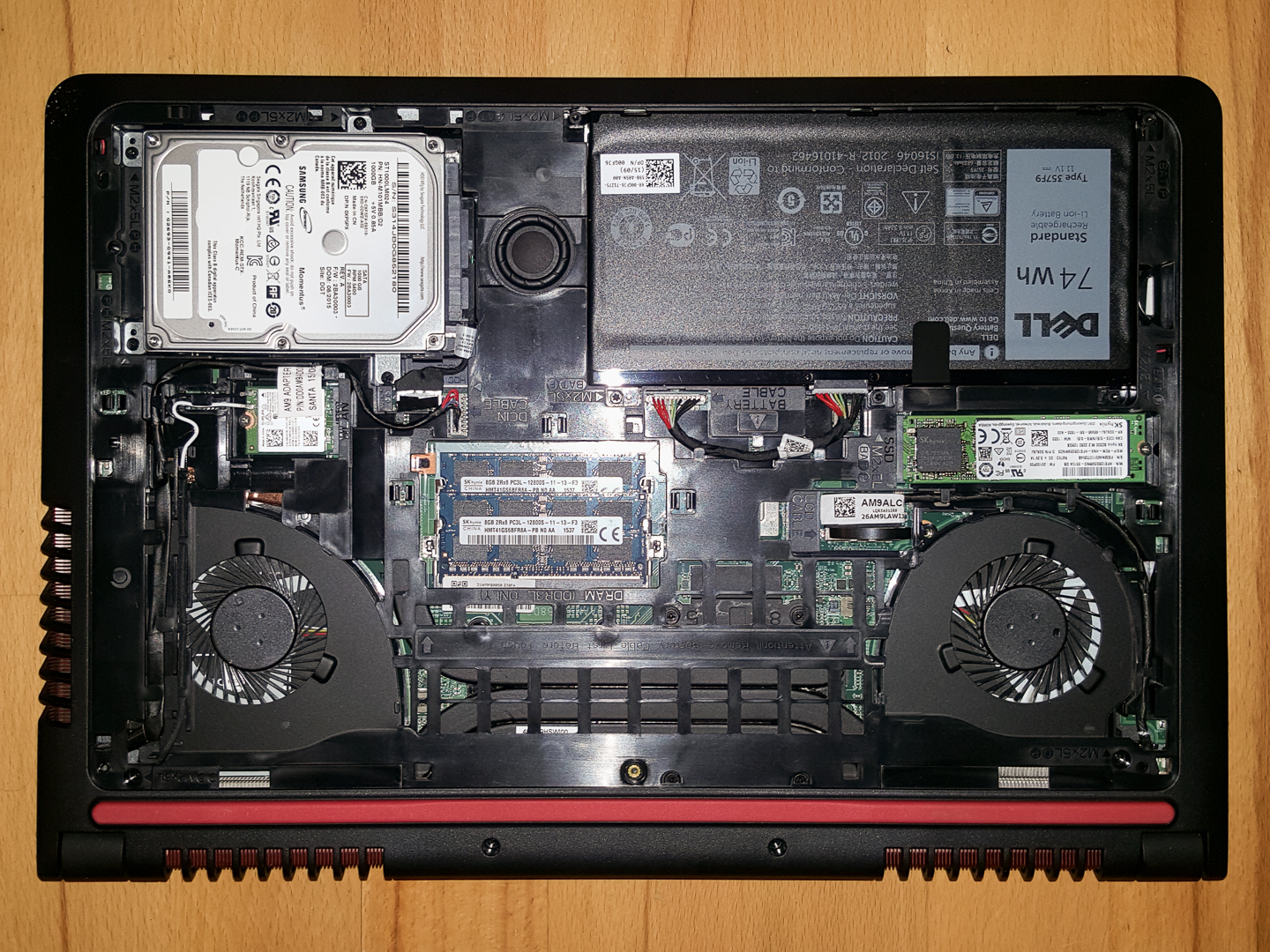 Your SSD is an M.2 version. I'm curious to ask why you would be able to boot off the HDD unless you had two installations of the same OS on both drives...?

Also, did you get the SSD with the laptop? Meaning that the laptop is barely a month old? If so, you should instigate an RMA(after informing the seller and the laptop's maker about the issue). If you added the SSD to the laptop after the purchase, what is the make and model of your SSD?