Question STABLE BIOS, NO BOOT - The system can get into BIOS but shuts off when attempting to boot into OS, then will turn on again, and the process repeats.

This is a new build (all components are brand new), and before this issue, I was able to install Windows 11 Pro 64-bit and boot into it without any problems, as well as install apps and games and use them for the entire first day without incident.

The next day, I left my computer on (I'm not sure which, if any, programs were running) and then had a nap, but when I woke up, it was stuck in a "preparing automatic repair" cycle, where it would try to fix but then shut off, turn on again, and try to repair just to shut off again. Couldn’t get into Windows repair mode (using the x3 turn-off method or flash drive media installation method to access the menu) or back to Windows at all after multiple attempts.

After that, I wiped the SSD using a BIOS tool to attempt a fresh install using the same bootable USB flash drive (32GB) configured through Windows 11 Installation Media just like I had before, only to find I had this issue.
I have tried booting using a bootable USB flash drive (32GB) with both Windows 11 and Ubuntu 22.04 and the computer shuts off every time it attempts to boot.

System Specs:
Observations:
Troubleshooting attempts:
Thank you for your time and for making it this far lol (Long post. I know, sorry) tried to be as descriptive as possible. Hope it helps. Obligatory “sorry for bad English”, not my first language.
Also, this is my first time building a desktop computer and have little troubleshooting experience, so thank you for your patience. 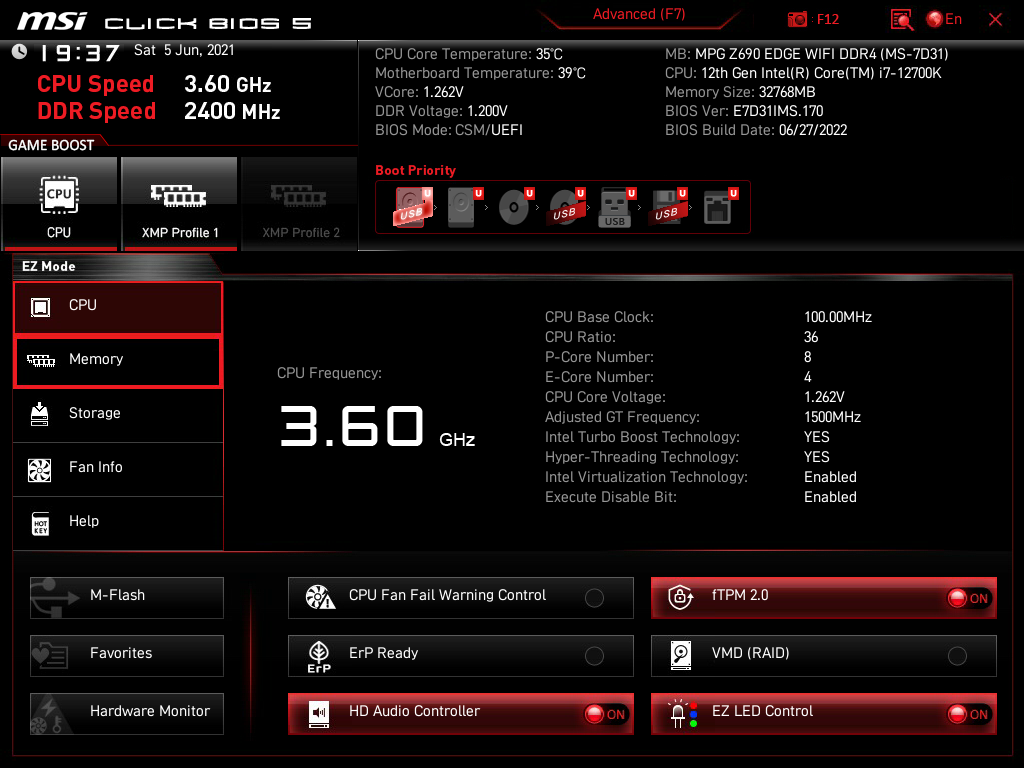 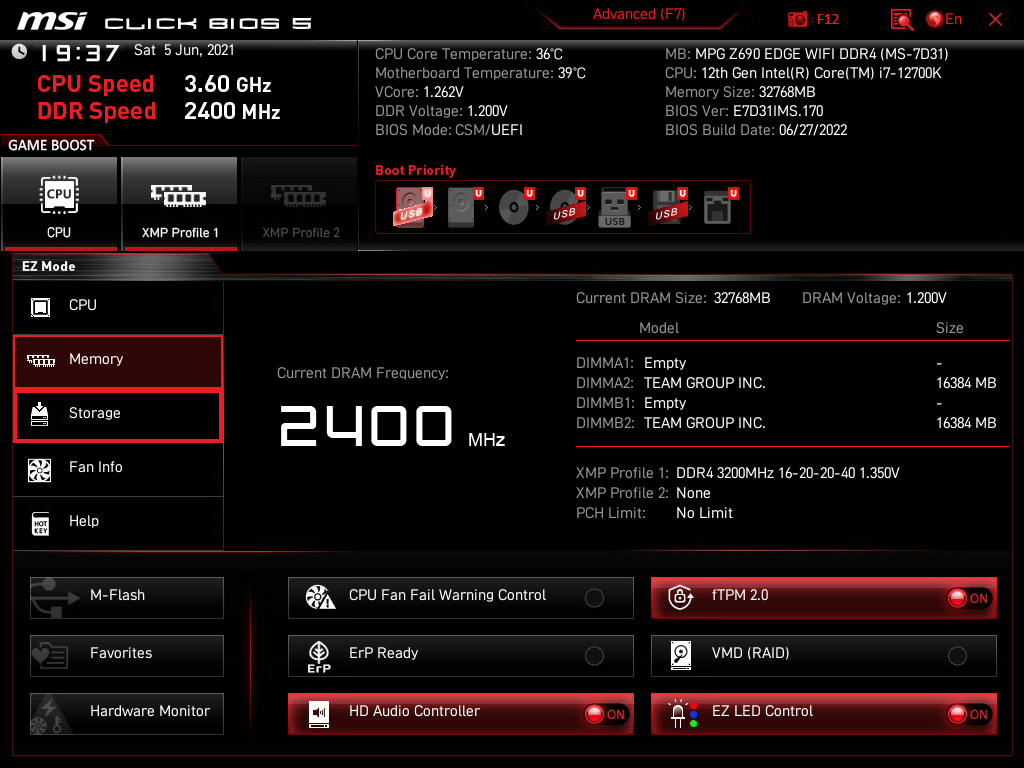 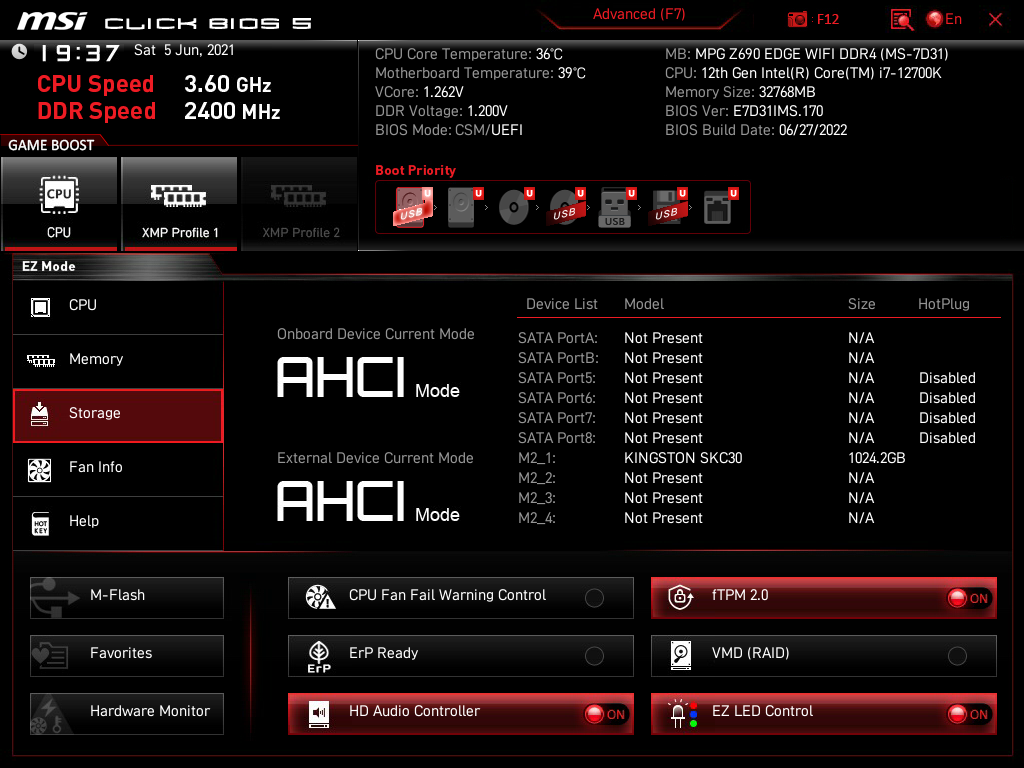 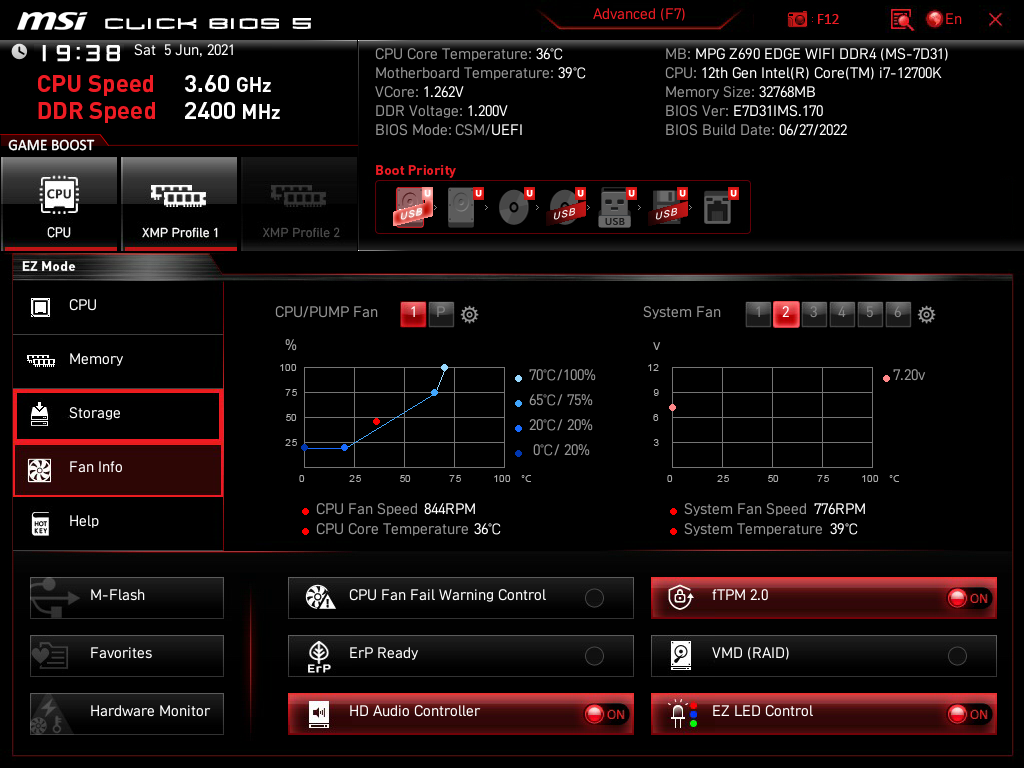 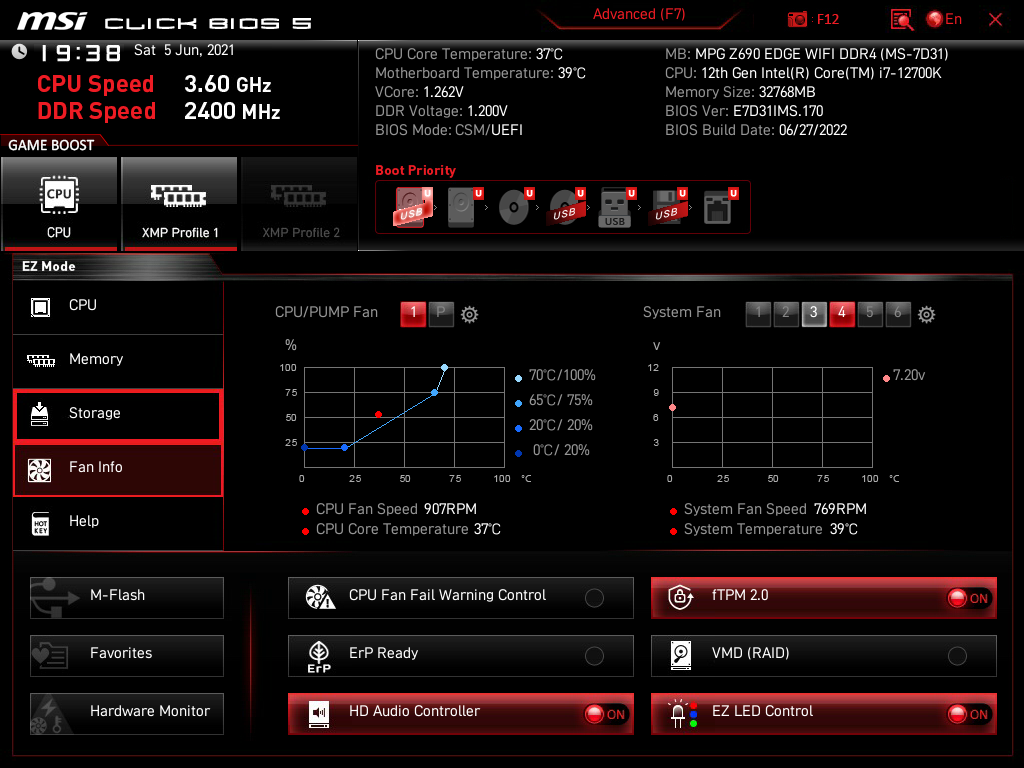 Check the pins of the CPU socket of the motherboard

Check why the clock is wrong in Bios, maybe a faulty cmos battery or wrongly inserted