I am experiencing a very strange issue. I noticed that it manifests by audio crackling/pops (from latency) when watching eg. a Youtube video or listening to music on Spotify. I've tried different audio interfaces such as through DisplayPort (via the video card, which is a RTX 3080) and via USB (wireless headset). Same issue happens both ways. I've tested my audio setup through another machine and the issue does not persist. I've already tried a bunch of troubleshooting steps such as reinstalling various audio and video drivers, updating BIOS, etc. Nothing seems to fix the issue.

The weird part: launching a video game eliminates the problem (seemingly until next reboot). It seems that "taxing" the GPU actually fixes it, which is counter-intuitive. I suspect hardware issue at this point, just not sure exactly which component. I'm wondering if it is the GPU? Or likely something else.

In another thread on these forums, I found out about a program called "latencymon" which can detect and diagnose audio latency issues. After rebooting the system and confirming (via Youtube or Spotify etc) that the audio issue is present, I launched latencymon and started it. It immediately recognizes there is a problem:


When I launch a game, such as Overwatch 2 or Apex Legends, I notice the issue continues to be present through the splash screen, but once the game loads and starts rendering things (eg. just sitting on the lobby screen of both games presents 3D models), the issue seemed to disappear completely. I can minimize the game and watch Youtube or listen to Spotify with NO issue whatsoever.

Running latencymon at this point confirms everything normal:


Does anybody have any idea what this could possibly be? The machine is under warranty and the support team does not seem to have any idea either so first step is to replace the graphics card itself. Does that seem correct?

(It's a Ryzen R10 Alienware pre-built)

I'm doubtful the graphics card is the problem, but maybe. I'd be a lot more inclined to suspect the board, but since this is under warranty I think I'd simply tell them "Look, the machine doesn't do what it is supposed to do and I need it to, so if you guys don't know what the problem is let's replace the whole shebang so I'm not dorking around unnecessarily for weeks or more".

I guess if they won't, then do the graphics card first and then tell them ok, now replace the system. But for sure, this is a Dell (Alienware) problem, not a trapsituation problem.
0
T

Thanks! I appreciate it. I was starting to think mobo as well.
0 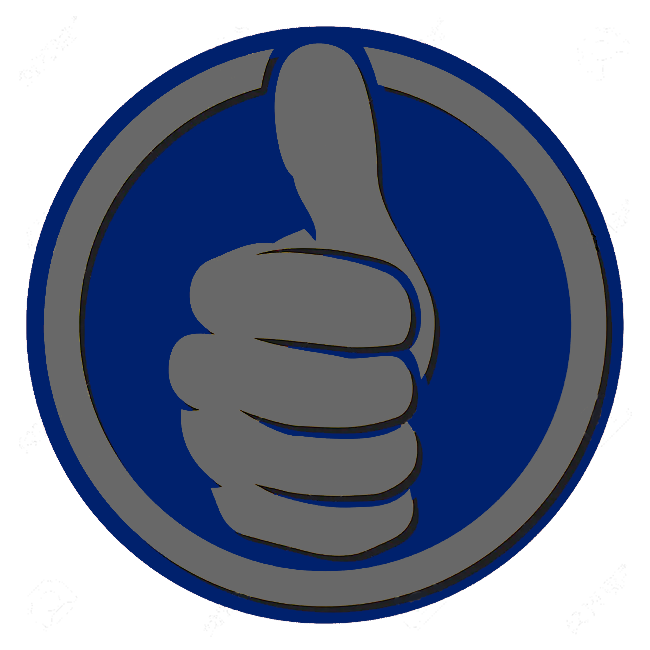